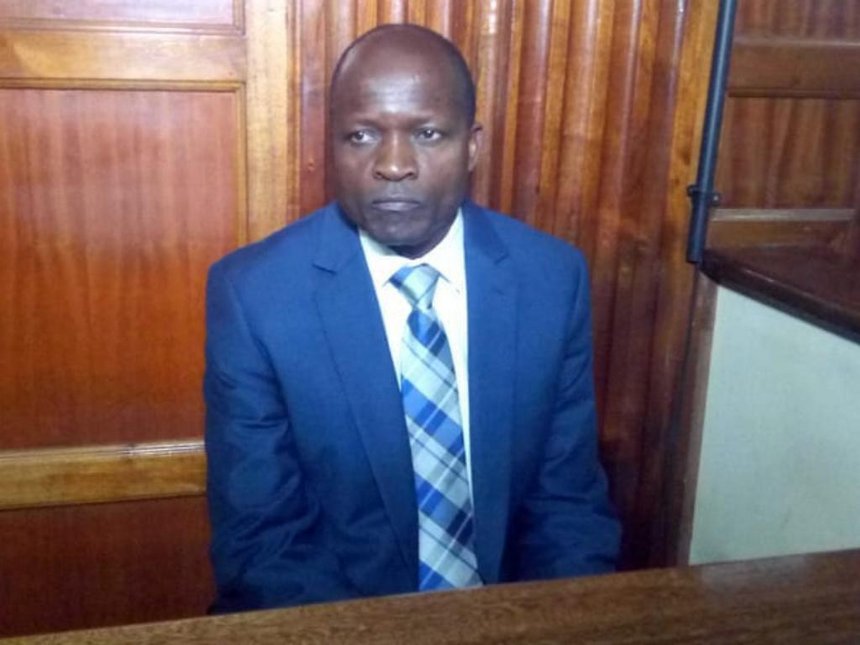 More pressure is mounting on Migori governor Okoth Obado to resign following the grave murder charges he is facing in court.

The Migori governor was arrested on Friday over the heneous murder of his seven month pregnant girlfriend Sharon otieno. And even though, he denied the charges in a Milimani court on Monday, the judge ordered that he be remanded at Industrial Area police station pending the hearing of his bail application on Tuesday afternoon.

But there are now calls, for the county boss to step aside since, according to some Kenyans, he is not suitable to hold office. 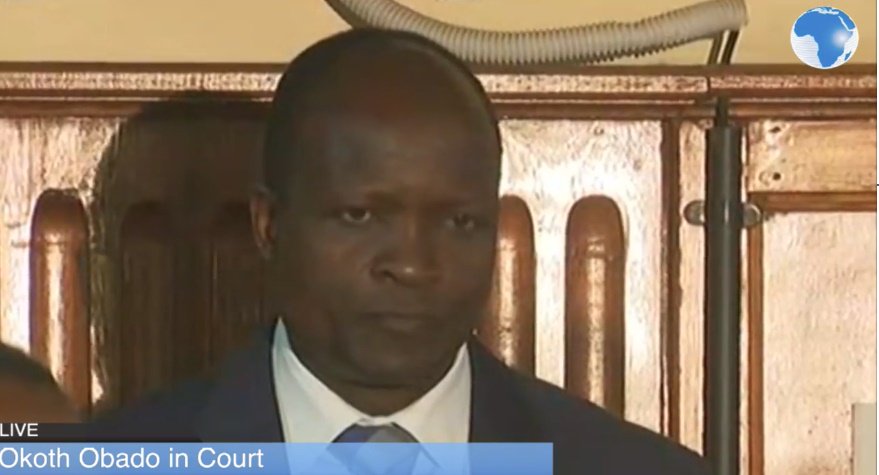 On Saturday, The International Center for Policy and Conflict (ICPC), released a statement saying the county chief has failed to respect the values and principles of the Constitution.

The ICPC said Mr Obado lacks in character and integrity as demonstrated by the various allegations currently surrounding him.

And more Kenyans have followed suit, calling for the governor to step aside.

Governor Obado must resign if we are still a constitutional order.

Unless Kenya has suspended the Constitution, Governor Obado should have resigned like yesterday. He shouldn’t wait for impeachment. #JusticeForSharon #ObadoInCourt pic.twitter.com/nFIZ51fXUw