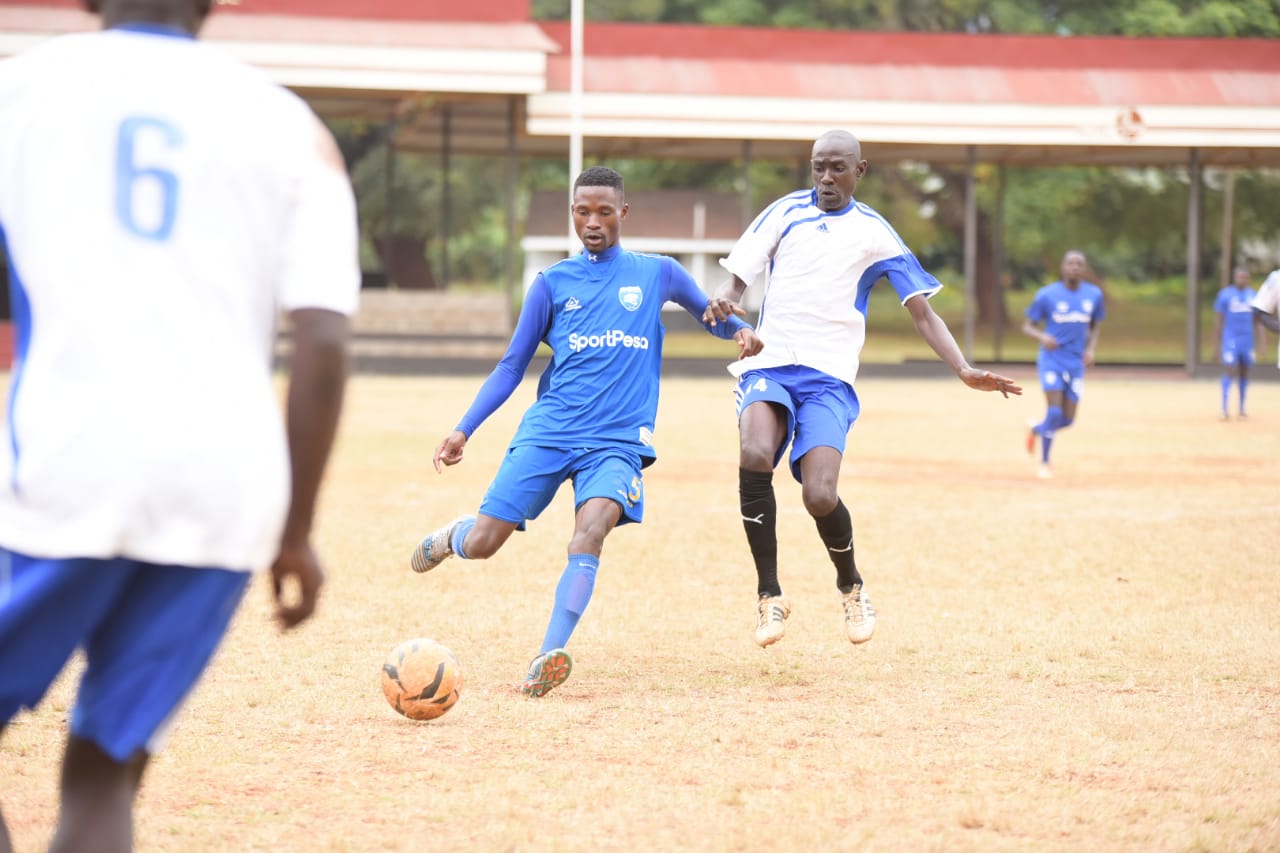 AFC Leopards beat Admintartion Police 2-0 in a pre-season friendly match played at the Kenya Technical Trainers College on Thursday. Leopards were kept at bay in the first half but showed their class after the restart.

New midfield signing John Wanda set up HanselOchieng for the opener with a delicate through ball and is increasingly looking like a bargain in this early stage of his Leopards career. Wanda was a constant threat all through the match and should have got have scored but was expertly kept out by the Police goalkeeper in the closing stages of the match. 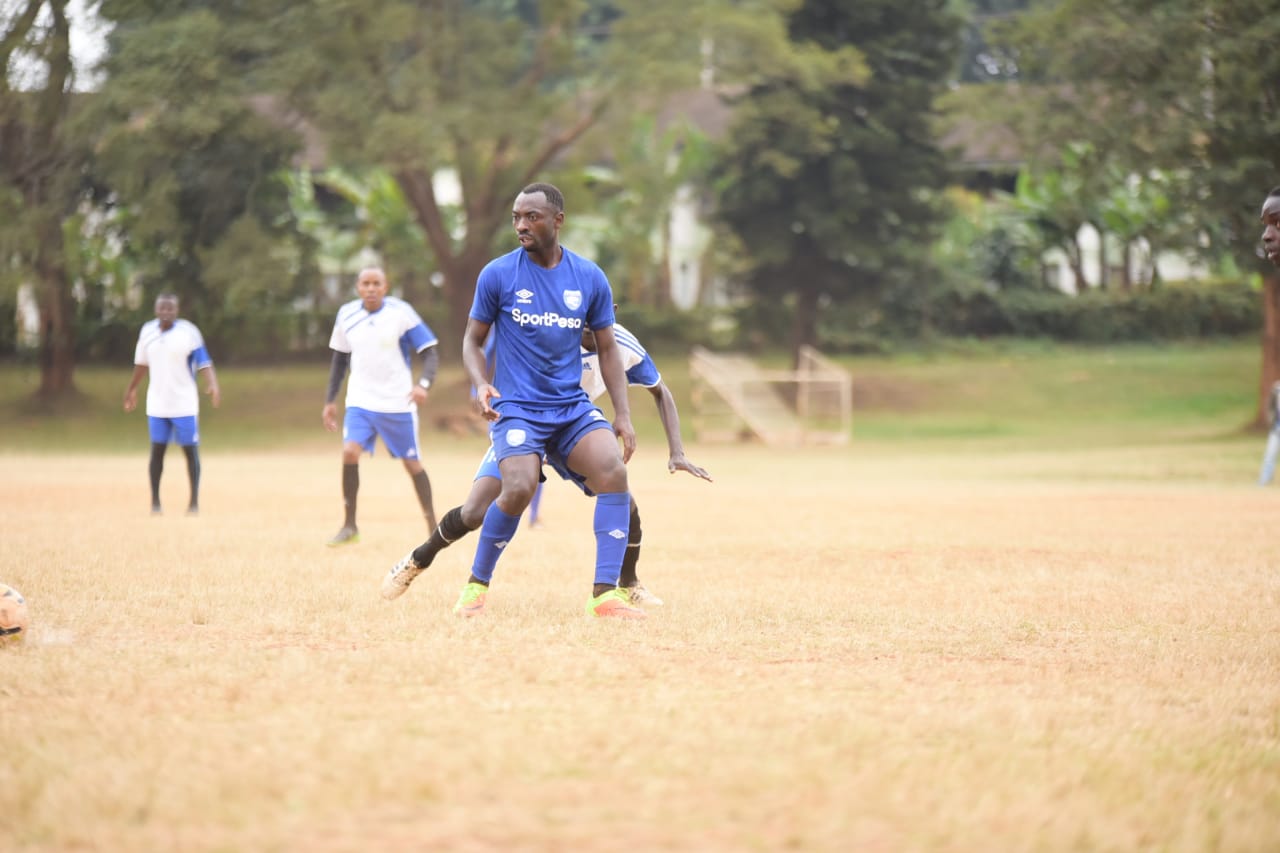 Hansel Ochieng would then return the favor minutes after scoring and set up Austin Odhiambo for Ingwe’s second of the match. It was a welcome win for Cassa Mbungo’s team who lost to FC Talanta 3-2 at the same venue last week.

In more AFC Leopards news, the club has officially announced the capture of Former Tusker FC defender Collins Shivachi. The center back has long been linked with a move to the club all window and is the 10th new arrival at the Den this offseason. He will wear the #15 Jersey previously worn by Salim Abdalla.

So good to have you at AFC Leopards Shivachi