Even after securing the signature of Eden Hazard and Luka Jovic, Zinedine Zidane is not content and has told Real Madrid president Florentino Perez to go all out to land Manchester United star Paul Pogba, the most overrated player at Old Trafford.

Zidane has been heavily linked with Paul Pogba since his shock return to Santiago Bernabeu in March.

Before, all was just rosy for Man United as they believed that they will stay with the Frenchman after showing a superb display and is among the players who were revitalized after the coming of Ole Gunnar Solskjaer at Old Trafford in December.

But things suddenly changed for the Red Devils after Pogba shifted his mind to Real Madrid and was once quoted saying that “Real Madrid is my dream team.”

While the statement seemed simple, it drew a lot of speculations about the transfer of the Frenchman with Zidane confirming that he is planning to have the player at Santiago Bernabeu.

And now, the French manager has organized his troops, ready to raid Manchester United stronghold- Zidane has promised to aggressively go out for Paul Pogba.

A window of rebuilding in the Spanish capital could now see a big-money deal pushed through, with Pogba prepared to take a pay cut in order to join Luka Jovic and Eden Hazard at the new-look Blancos. 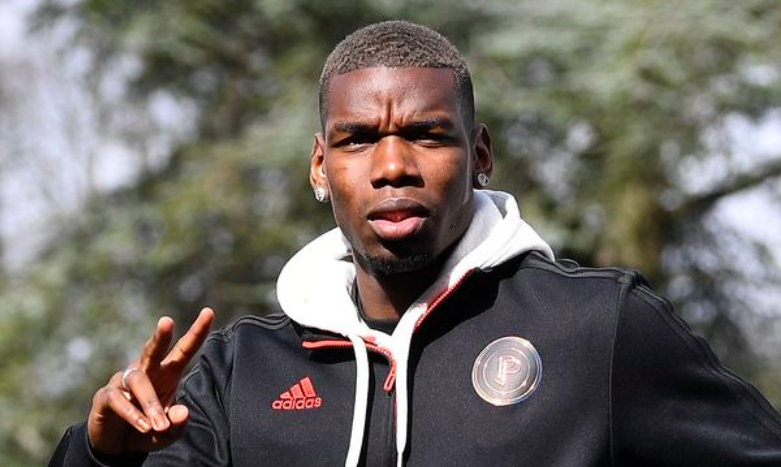 United, on their side, have remained adamant that they need £150m for the player.

With Florentino Perez’s promise to help Zidane sign his favourite players, the Frenchman is set to succeed in securing Pogba’s signature.