While Eden Hazard has expressed his excitement in signing for Real Madrid, the Los Blancos are perhaps the most excited and will be proving that on Thursday when they will be presenting the star to players. They want to make it great like it was for Cristiano Ronaldo.

Eden Hazard moved from Chelsea to Real at the end of the season 2018-19 after helping the Blues lift the Europa League trophy.

Hazard had been heavily linked with a move to Real Madrid in March this year after Zinedine Zidane was announced the new manager of the club after the sack of Santiago Solari. 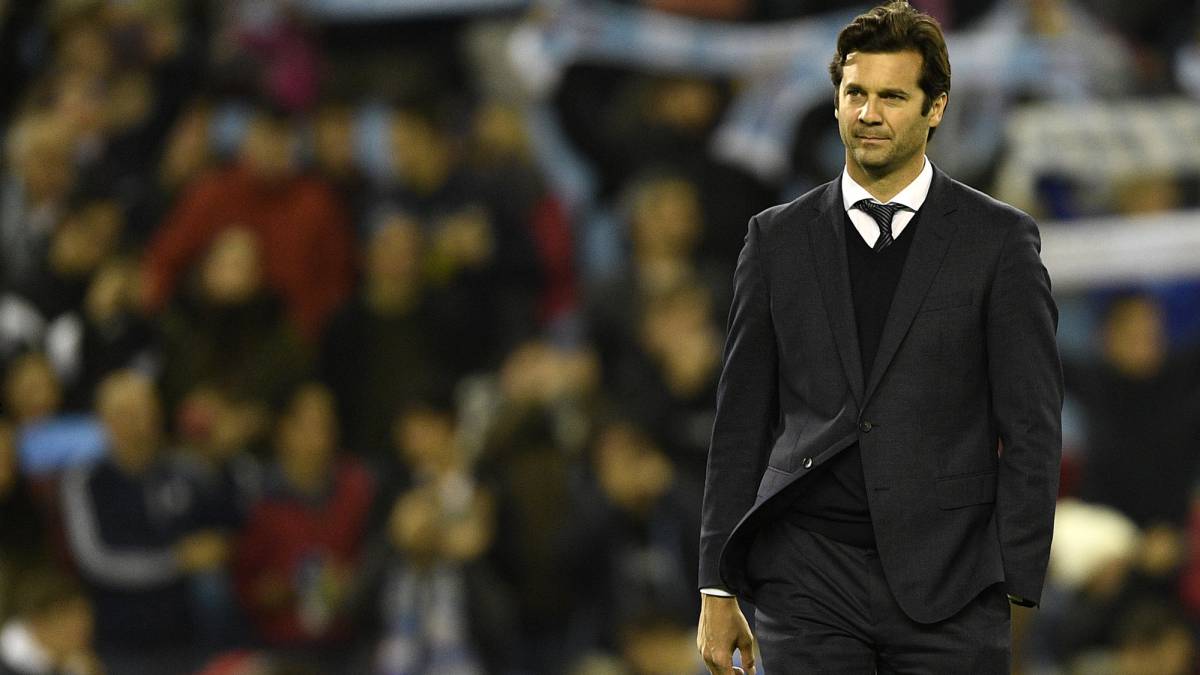 The 28-year-old was quoted stating that he has been dreaming to play under Zidane, who has been his football idol since he was young.

His childhood dream came true on 8 June 2019, when Real Madrid confirmed to have concluded the signing of the former Chelsea forward for a whopping fee of £150m.

The Belgian, after successfully passing the medical test, is set to be unveiled to Real Madrid fans on Thursday 13 June at Santiago Bernabeu.

Hazard himself has posted a photo of himself preparing for the occasion.

Eden Hazard wants to make sure he looks fresh for his Real Madrid unveiling tomorrow 😂 pic.twitter.com/uomFsepFPP

Real Madrid, on the other hand, have been reported to be busy convincing Real fans to come in plenty to grace the unveiling moment of Eden Hazard.

“Come to Hazard’s presentation!” a message from the club has stated.

They are keen to attract a similar attendance to the presentation of Cristiano Ronaldo in 2009.

The rest is history 😎 pic.twitter.com/0t90wjoAMb

Real Madrid have shown how much they’ve valued signature of the Belgian, Eden Hazard.