The civil servants are expected for the first time to feel the pinch of President William Ruto’s Ksh 300billion budget cut.

The Kenya Kwanza government has embarked on aggressive cost-cutting measures as part of  Ruto’s resolve to reduce spending by Sh300 billion between now and June next year.

The new arrangement, whose effects are already reverberating among the more than 700,000 civil servants, includes stringent restrictions on hiring and halting of new projects.

And in what could be a far-reaching move, police commanders have been directed to strictly follow government regulations in paying allowances. They have also been told to reduce the allocation of airtime by 25 per cent, postpone all refurbishment of buildings, and freeze the purchase of office furniture and other institutional equipment.

Already, the National Treasury has issued guidelines on the cost-cutting measures that would see thousands of public officers being denied some of the lucrative allowances that they have traditionally enjoyed.

What do you think of Ruto’s government budget cut?

Defiant Western Azimio MPs Team Up With KKA, Reject Raila’s EALA Choices as they Back One of Theirs 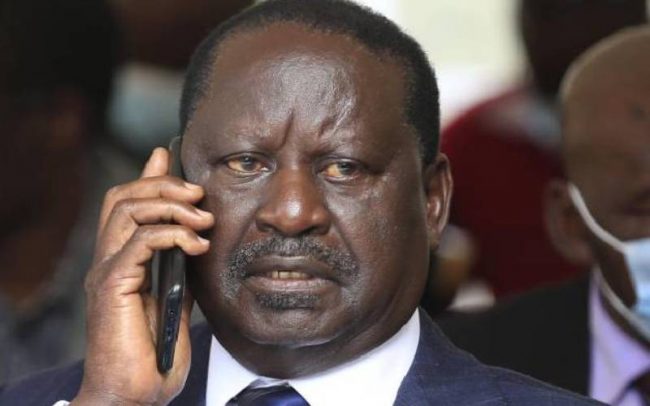 As campaigns for the lucrative East Africa Legislative Assembly (EALA) seats take shape, team Azimio in Parliament have allegedly been directed to throw their weight behind Raila’s daughter Winnie Odinga and Mombasa based businessman Suleiman Shabhal.

The directive is said to have attracted opposition from legislators from Western Kenya popularly known as Mulembe nation. According to insiders, MPs from the region are not in agreement with Raila’s choices for the EALA seats and have decided to make their own decisions contrary to the party stand.

‘Not An Empty Threat!’ MPs To Go on Strike Over CDF

Minority Leader Opiyo Wandayi asked MPs not to engage in any business of the house if the funds are not disbursed by next week.

The Ugunja MP asked the speaker to direct the Majority Leader to engage the Treasury CS Njuguna Ndung’u to know when the funds will be released.

Sabina Chege Threatens To Lead Jubilee Out of Azimio 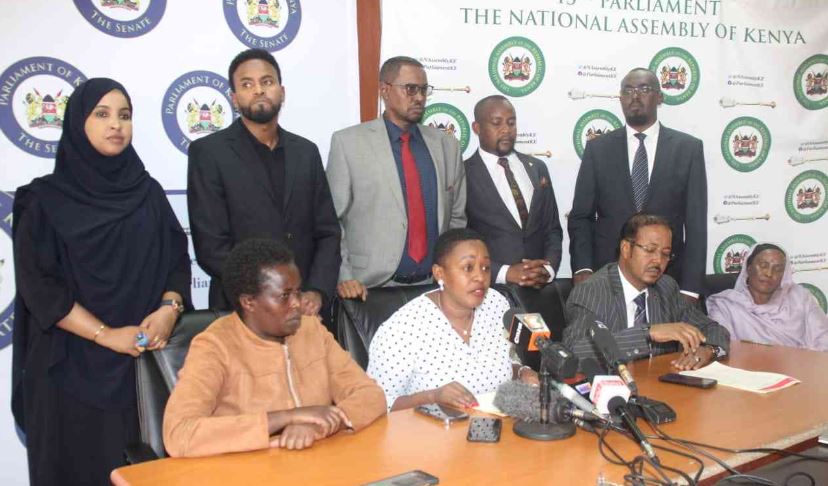 A section of the former ruling Jubilee party has threatened to quit the Azimio coalition over Parliamentary Service Commission (PSC) slots.