In yet another brutal attack, Raila accused the head of state of lying to Kenyans despite having made huge promises during his campaign period.

While expressing concern, the ODM party leader said he was bothered by how the government made a U-turn on the interest-free funds promised to the ‘hustlers’ and their failure to lower prices of essential commodities as they had promised.

He further called out President Ruto and his deputy over their plan to increase tax rates & their proposal to increase NHIF, NSSF contributions; which he fears will be implemented without allowing public participation.

What do you think about the proposal by Ruto’s government to have tax, NHIF and NSSF contributions increased? Former directorate of criminal investigation (DCI) boss George Kinoti has been a man on the limelight in the last few days ever since president William Ruto ordered the immediate disbandment of the special service unit (SSU) of the DCI that he put up during his tenure. Ex-Amani National Congress Party Leader Hon Musalia Mudavadi, National Assembly Speaker Hon Moses Masika Wetangula, and Amason Kingi of Pamoja African Alliance Party Leader among other Kenya Kwanza Alliance diehards have this morning received a major blow following the explosion of reports that Ruto’s UDA Party has sidelined them as far as the allocation of PSC leadership positions in the Parliament is concerned. 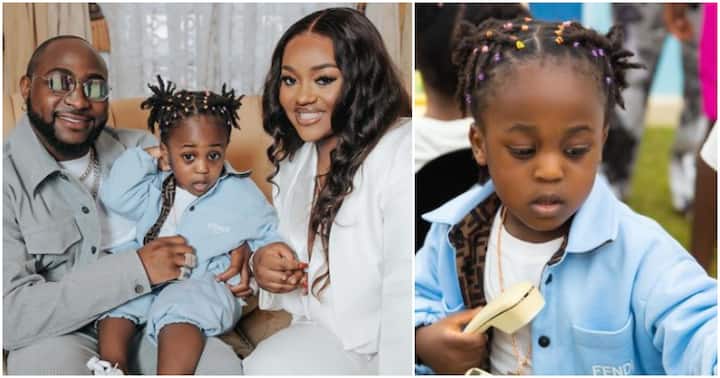 Emotions have been high over the rumored death of Ifeanyi Adeleke, son of popular music artiste, Davido, and his fiancée, Chioma Rowland.