The Supreme Court set the ball rolling on the type of atmosphere to be expected in the Presidential result petition hearing.

Led by the no-nonsense Chief Justice Martha Koome, the court got down to business by making several rulings during the pre-trial conference.

President-Elect William Ruto became the first casualty in the case after the apex court threw out seven of his petitions.

In what could be considered adding insult to injury, former Gatundu South MP Moses Kuria’s petition against Azimio’s flag bearer Raila Odinga, was also stricken out.

In a twist of events, the highest court in the country ordered a recount of votes in 15 polling stations within two days.

It also further gave orders that Raila should be given supervised access to the IEBC server.

This brings up the big question, who between Ruto and Raila has the upperhand so far in the case? 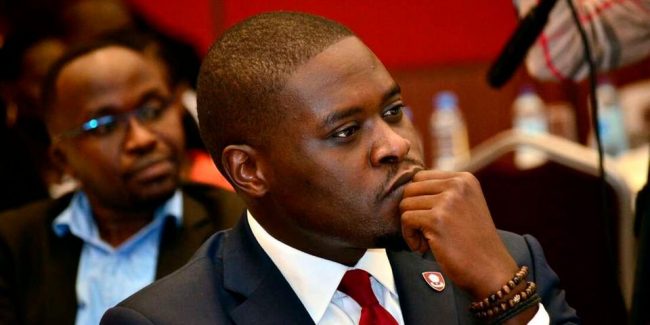 Just the other day, Sakaja ordered for the release of all the impounded boda bodas at the police station. 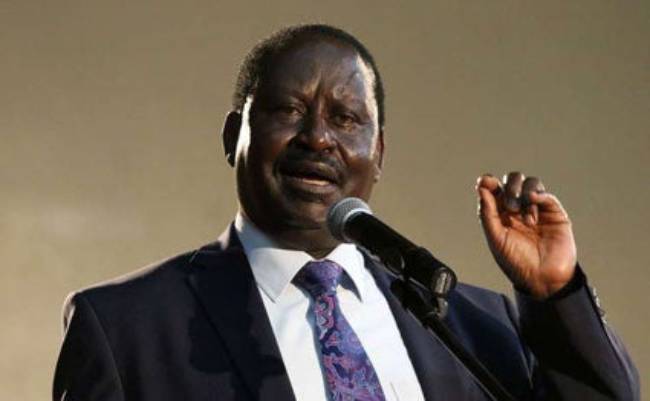 Azimio La Umoja presidential candidate Raila Odinga has alleged that an international criminal syndicate had set up roots in Africa. 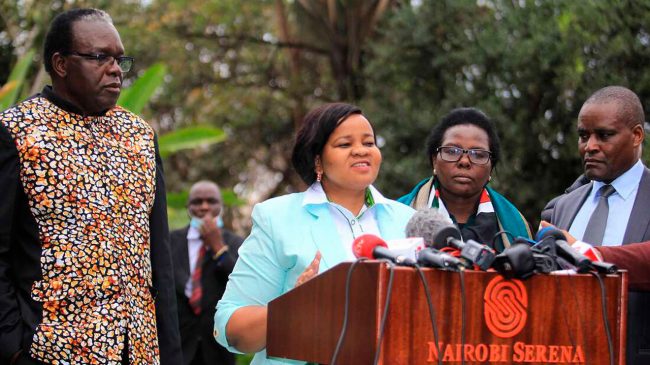 A lawyer representing the electoral commission in the Supreme Court proceedings has told judges that four of the commissioners who attempted to procure legal representation for the commission acted outside the law.