It is on a Thursday and in the aftermath of the August 9, general elections a section of political factions have come out to express their frustrations.

There has been back and forth at the Independent Electoral and Boundaries Commission (IEBC) with chairman Wafula Chebukati accusing the four rebel commissioners of trying to force a re-run.

While Ruto’s team is quickly preparing for a take over from Uhuru, Azimio leader Raila Odinga’s faction has assembled a battery of high-powered lawyers for an epic Supreme Court battle to overturn William Ruto’s presidential victory.

According to reports, Raila has assembled more than 30 formidable legal minds including senior counsels, experienced lawyers, and other advocates skilled in drafting and formulating legal arguments.

Kiragu Kimani, Tom Macharia, Desterio Oyatsi, Waweru Gatonye, and a host of others are expected to feature prominently.

Do you think the team will help Azimio overturn Chebukati’s announcement and force another race? 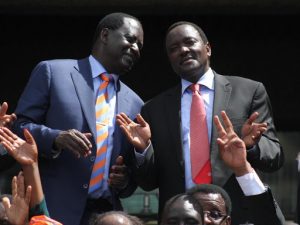 Raila Odinga has organized a team of high-powered lawyers to invalidate William Ruto’s election. A senior attorney familiar with legal representation discussions told the Star that the team has more than 30 top-tier lawyers.

senior counsel, experienced lawyers, and other advocates adept at preparing legal arguments. Some of the lawyers were involved in the 2017 case that annulled President Uhuru Kenyatta’s election. 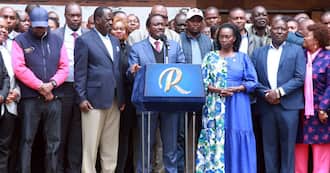 The outfit, which lost the presidency to the Kenya Kwanza Alliance, wants Kalonzo to replace Justin Muturi as speaker following the conclusion of the 2022 General Election. 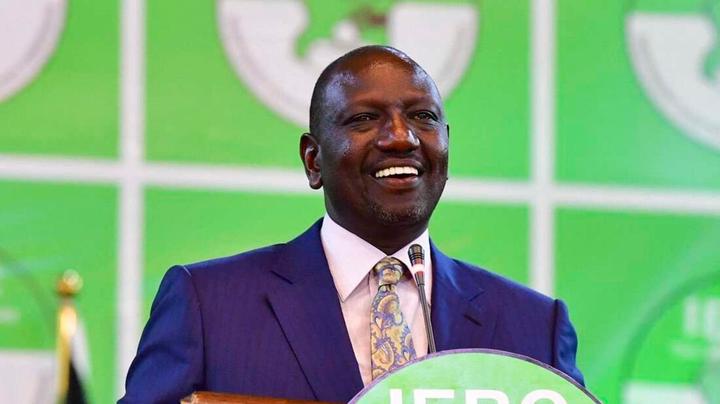 President-elect William Ruto is already acting presidential. The spate of meetings he has hosted since he was declared winner of the presidential election on Monday are designed to project the picture of a man in control, confident in himself and not bothered at all by his main rival Raila Odinga disputing the results pronounced by electoral commission chairman Wafula Chebukati.