A day after the 59th Madaraka Day celebrations which saw President Uhuru Kenyatta controversially lock out his Deputy William Ruto from addressing the nation, the political sphere in the country is taking another tilt today, with Wiper Leader Kalonzo Musyoka expected to announce his re-entry into Azimio la Umoja.

It is reported that Kalonzo will reunite with ODM leader Raila Odinga today barely a month after he announced that he had decamped from the Azimio la Umoja One Kenya Alliance.

The Wiper boss hinted at the possibility of rejoining the Azimio la Umoja One Kenya Coalition when he delivered Raila Odinga’s condolences at a funeral in Machakos County.

The ever-undecisive Kalonzo is expected to announce his move back to the camp at an Azimio presidential rally later today at Vision Grounds, Mukuru Kwa Njenga, Nairobi County.

While making the announcement, the seemingly guilty Kalonzo urged the Kamba community to forgive his manners and support his political move, stating that it was in their best interest.

His move, however, is more likely to throw many of his supporters who had warmed up for his presidential bid into a political dubiety.

Do you think Kalonzo will move with his Lower and Upper Eastern region into Azimio la Umoja? Is the new pact with Raila more likely to last over a year?

Kalonzo to officially announce his return to Azimio 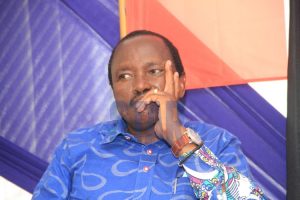 Wiper Party leader Kalonzo Musyoka will on Thursday reunite with ODM leader Raila Odinga barely a month after he announced that he had decamped from the Azimio la Umoja One Kenya Alliance.

Raila Odinga Press Secretary Dennis Onsarigo said the Wiper leader will announce his comeback to Azimio during a joint rally at Mkuru Kwa Njenga in Nairobi. 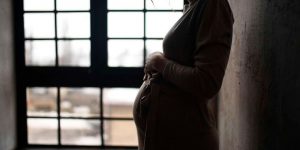 The vigils at Neema Cornerstone Church in Limoro village are said to have turned into a ‘defilement’ trap where teenagers end up pregnant, consequently dropping out of school.

According to the letter seen by Nation, residents claim more than 10 girls have dropped out of school due to pregnancies and early marriages. 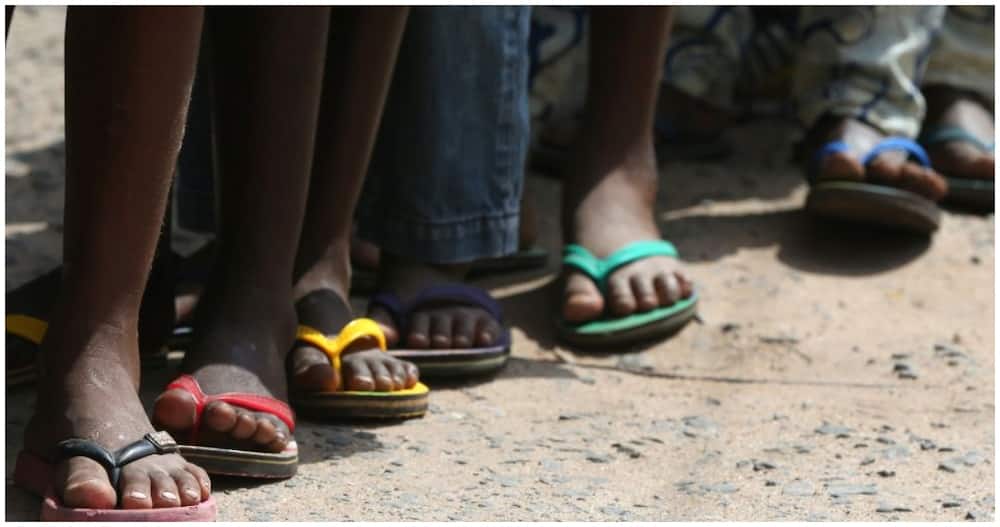 The story that suggests Zimbabweans are parting with their body parts to beat poverty is trending in Kenya.

A Facebook user identified as Dancliff Nyaisa shared that the big toe goes for KSh 4.5 million while a small for KSh 2.25 million.