According to recent reports, however, all indications point to a reunion between the Ukambani kingpin and the Azimio la Umoja – One Kenya alliance after days of negotiations involving himself, ODM supremo Raila Odinga and President Uhuru Kenyatta.

In the new arrangements, the Wiper boss is said to have negotiated for five cabinet slots, including the Chief Cabinet Secretary post he had been promised earlier and also a 30% share of diplomatic posts.

However, Makueni Governor Kivutha Kibwana and his Kitui counterpart Charity Ngilu, who have been campaigning for Raila aggressively unlike Kalonzo, have warned that the coalition should not give Musyoka preferential treatment should the latter rejoin Azimio la Umoja.

Prof Kibwana had earlier demanded that the alliance involve leaders of affiliate parties in any talks with Kalonzo while Ngilu had said she was ready to take the Chief Cabinet Secretary post should Musyoka fail to rejoin Azimio.

Do you think Raila should give in to these demands by Kalonzo at the expense of other partners in the Azimio coalition?

Haji Slams DCI Kinoti Hours After Calls For His Arrest

The Office of the Director of public prosecution has finally opened up after the DCI boss George Kinoti asked for the arrest of Noordin Haji.

According to Kinoti, Haji had forged signatures belonging to his men after including them in a list, where some matters to do with terrorism were discussed.

Tabitha Karanja Reveals Why IEBC Turned Her Away 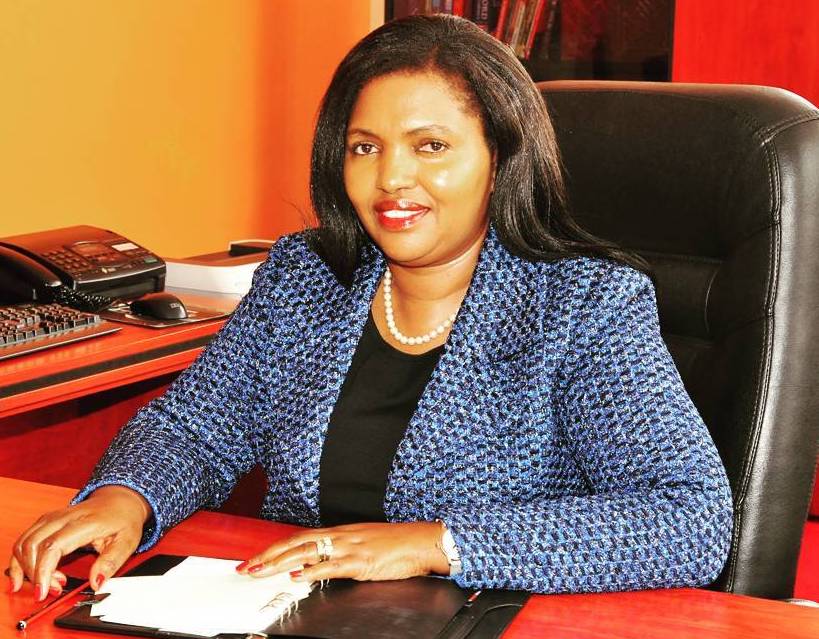 Billionaire businesswoman Tabitha Karanja-Keroche has revealed why her quest for clearance with the Independent Electoral and Boundaries Commission (IEBC) to run for the Nakuru senatorial seat hit a snag yesterday.

In a statement, Keroche, who is running on a UDA party ticket said she erred on two fronts: The bankers cheque, and party nomination certificate.

With campaigns kicking off officially ahead of the August polls, Political Commentator Professor Peter Kagwanja argues that the presidential race has been shaped, and things are not the same as before.

According to him, the ODM party leader Raila Odinga, who is the Azimio La Umoja One Kenya Alliance flag bearer, is now being received and supported across the country contrary to the past elections when Mt Kenya was against his bid.