Weeks after the uncovering of mystery dead bodies at River Yala, Kenyans are still expressing concern over the shocking report that over 20 bodies were retrieved.

Amidst the concern about the rising cases of insecurity and murders, another dead body of a 5-year-old girl who had been reported missing for over a week has been discovered in Siaya Governor’s farm.

As captured by a media publication, the girl was reported missing after her mother left her alone when she went to the hospital with her younger sibling.

The area chief informed that the minor secretly followed her mother to the hospital and that was the last day she was spotted alive.

The police who have launched investigations over the matter also revealed that the minor’s body was mutilated since the lower and upper jaw were missing.

In other news, a Kenyan suspect has been arrested in DRC days after Kenya received warnings on possible terror attacks from European Embassies.

Salim Rashid Mohamed was arrested by the Armed forces of DR Congo over suspicion that he was linked to the Allied Democratic Forces which has been responsible for attacks in the northern DRC and near Uganda’s border.

In response to this incident, the Kenyan authority has confirmed that they will ask the DRC government to hand over the suspect since there is an active arrest warrant against him.

In the wake of the terror attack warning, the Kenyan authorities have beefed up security and urged Kenyans to be more vigilant. 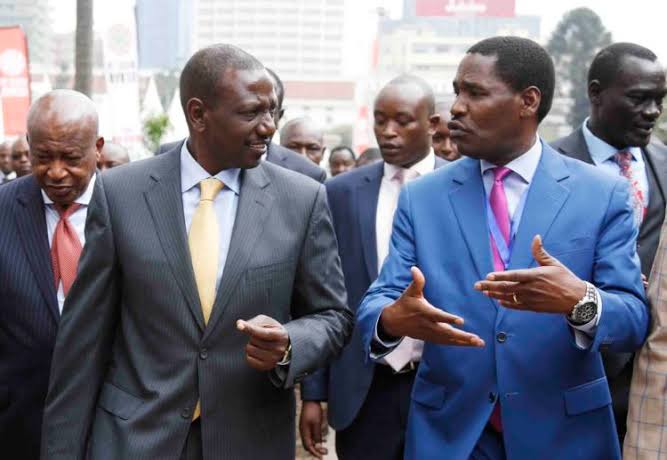 President Uhuru Kenyatta’s Jubilee Party ally Hon Gachunge Kabebea of Tigania East has also delivered his clearest signals and indications that his heart is with DP William Ruto’s camp and that it is a matter of time before he openly announces the detection. This is after the MP who has been a close ally of the handshake team has come out guns blazing to tell all handshake allies in Mt Kenya to stop lying to the ODM Leader Ahead of the awaited poll. 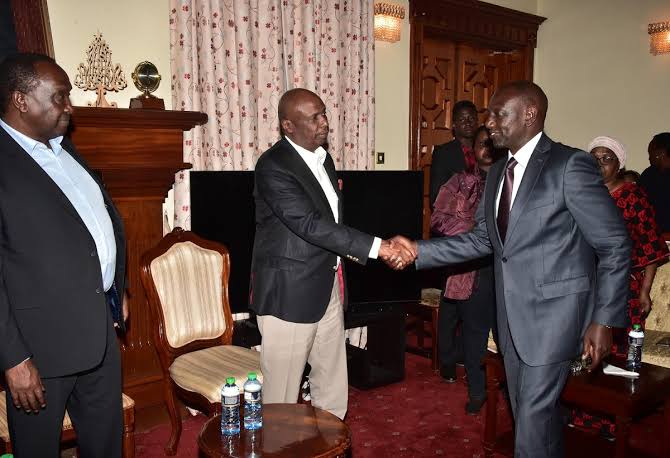 Gideon Moi who is running for the Presidency on a Kenya African National Union Party ticket has informed that it is wise for the people of Kirinyaga to listen to his counsel and should not allow corrupt leaders imposed on them by those clapping alleging that they have the support on the ground.

The Kenya Kwanza alliance was recently formed by Deputy President William Ruto, Musalia Mudavadi, and Moses Wetangula. As the 2022 general election neared, this was a game-changer in Kenyan politics.

After ANC party leader Musalia pledged to provide a stunner and an earthquake, the coalition was formed. Many supporters of Raila Odinga have slammed Musalia’s stance, calling it suicidal.