Even before the dust from Musalia Mudavadi’s political earthquake comes down settling, the son of Mululu and his Sugoi counterpart have hit the ground running.

The two on Wednesday, took Baringo and Nakuru counties by storm, where they held their first-ever joint rallies since they agreed to work together.

It is a move that caused jitters inside the ruling Jubilee Party, with President Uhuru Kenyatta quickly summoning a section of Western Kenya MPs allied to the handshake for a meeting in the Statehouse to neutralize the aftermath tremors.

The Wiper party boss has reassured Kenyans that he will race all the way to the tape and nobody will stop his course. However, Kitui Governor Charity Ngilu has called on him to reconsider his moves and join Azimio camp, adding that he should be given the running mate slot by Raila.

Do you think Kalonzo should join Raila’s camp and join forces with his Nasa partner? Will this affect DP Ruto’s presidency? What about Kalonzo running all alone and joining forces with the winning side on a post-election deal? will the katikati trick favour him this time round?

During the Nakuru meeting, deputy president William hinted that two of the top politicians in attendance could be his running mates in the forthcoming presidential elections.

Among them is the Mathira constituency Member of Parliament Honourable Rigathi Gachagua who is his close ally and confidant from the Mt Kenya region.

End of ANC? Mass Exodus Hits ANC as Mudavadi’s Allies Abandon Him Days After His Partnership With DP 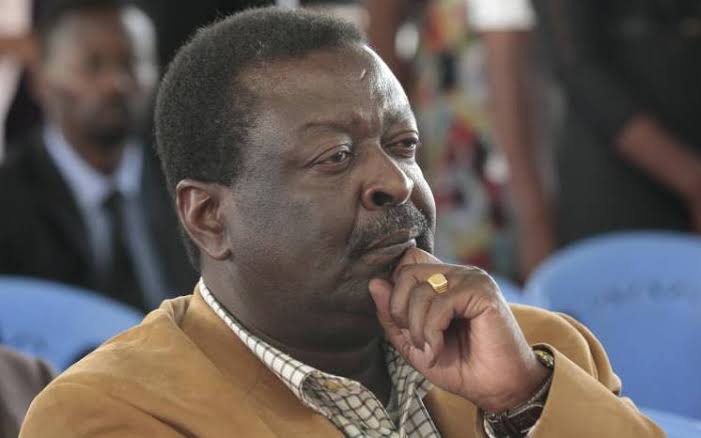 This is after a number of leaders allied to his party continue to abandon him. Those who are said to have defected recently claim that they were worried about the political direction Mudavadi is taking. 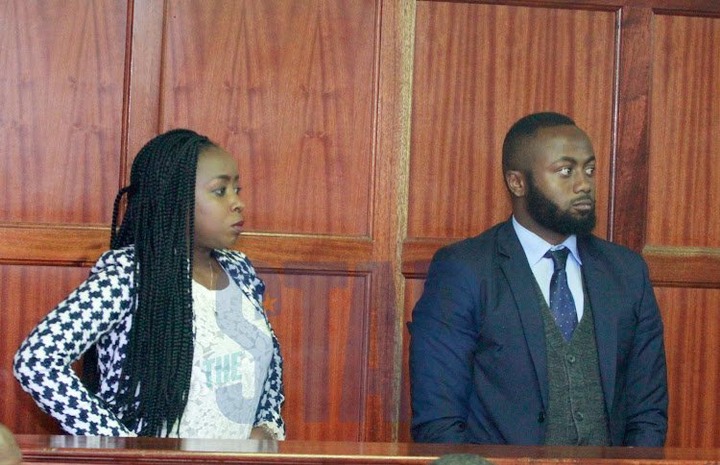 Chief Inspector Eswari Njoki told court during her testimony that she was the investigating officer and Maribe’s neighbours told police that Jowie had shot himself in Maribe’s house using a gun he borrowed.