The beef between United Democratic Alliance (UDA) and Kirinyaga Women Representative, Wangui Ngirici, is set to escalate further after the latter decided to reclaim her office and other campaign machinery.

In a move seen as the final blow on the tense relationship between herself and Deputy President William Ruto, Ngirici removed the UDA party symbols from a building she had donated to serve as the party’s county office.

She also took down UDA banners and posters from her campaign truck days after quitting the party after claiming that the DP’s outfit will not offer her a free and fair nominations process.

Ngirici claimed that UDA had been hijacked by officials who wanted her to forgo her ambitions to become governor in favour of Anne Waiguru and vowed she would no longer campaign for Ruto in the presidential race.

Do you think Ngirici is about to jump ship and officially support ODM leader Raila Odinga for the August polls given her recent moves?

A list has emerged of top government officials who will have to quit the government before February 9th in order to join the campaigns ahead of this year’s general elections.

According to a new report, there are about seven Cabinet Secretaries who are set to resign in order to join the race to different political positions in the country soon. 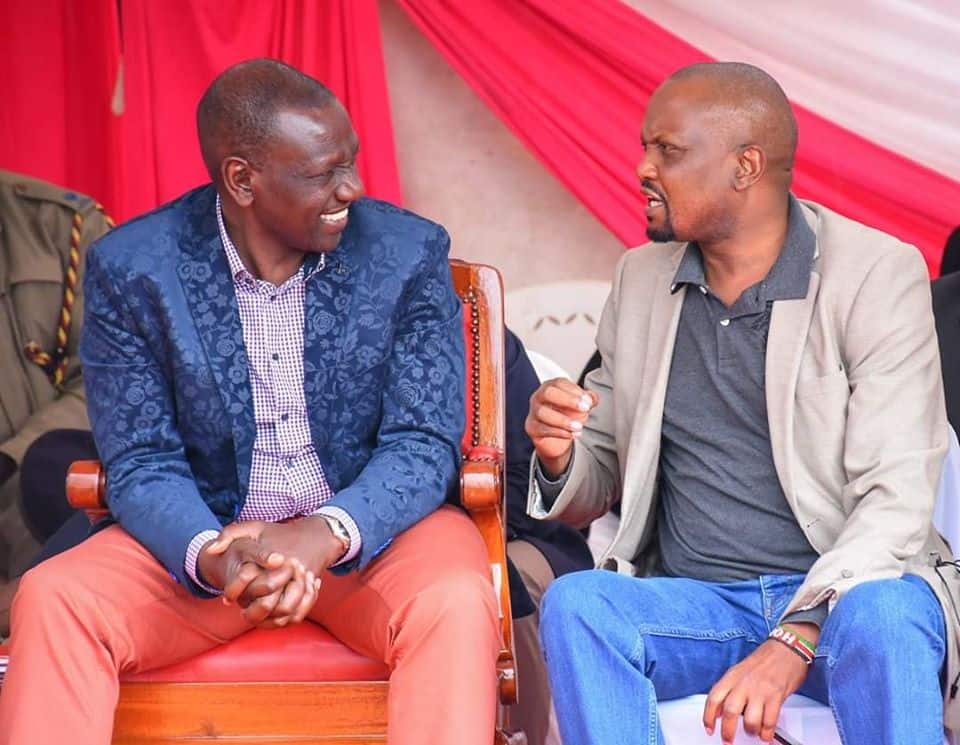 Gatundu South Member of Parliament Hon Moses Kuria has vowed not to support Deputy President William Ruto’s Statehouse bid revealing what he will be doing against the United Democratic Alliance Party.

According to Moses Kuria, seemingly angry over DP Ruto’s lieutenant failure to allow his party Chama Cha Kazi to enter into a coalition with the United Democratic Alliance Party citing that it is a small party without numbers. 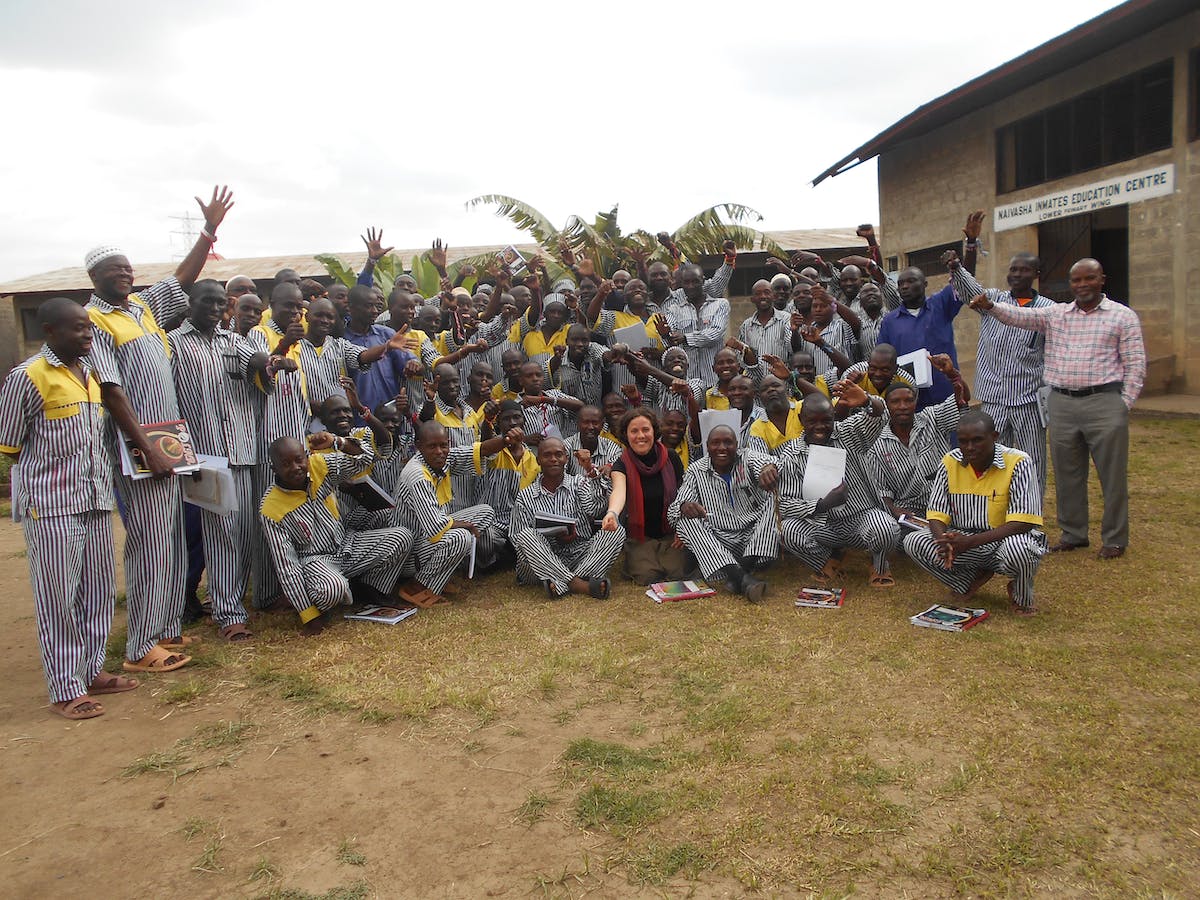 Mwenda suffered a head surgery after falling in his bathroom. He died at a private hospital in Mombasa two days after being admitted.