It’s that time of our electioneering season when politicians are on a bitter collision over campaign pledges in their push to woo voters ahead of the 2022 elections.

The main opponents in the race to succeed President Uhuru Kenyatta – Deputy President William Ruto and ODM leader Raila Odinga – are fiercely competing to win the souls of citizens with campaign promises mostly aimed at endearing themselves to the youths.

Raila is promising monthly cash transfers of Ksh6,000 to vulnerable households as well as a longer grace period for repayment of student loans even as his critics dismissed the proposal as unrealistic, citing Kenya’s high unemployment rate.

On the other hand, the DP is projecting himself as the economic messiah for the hustlers as he anchors his campaign on promises to create jobs for the millions of unemployed youth and giving access to cheap credit to small and medium enterprises through his bottom-up economic model.

Between these two ideologies, which do you think is more realistic and likely to have a better effect on Kenyans’ livelihoods?

Deputy President William Ruto has broken the silence on whether he will be in Kirinyaga on Wednesday for Mashujaa day celebrations or not.

The deputy president has been in doubt on where he will attend the celebration owing to the political differences between him and his boss President Uhuru Kenyatta. 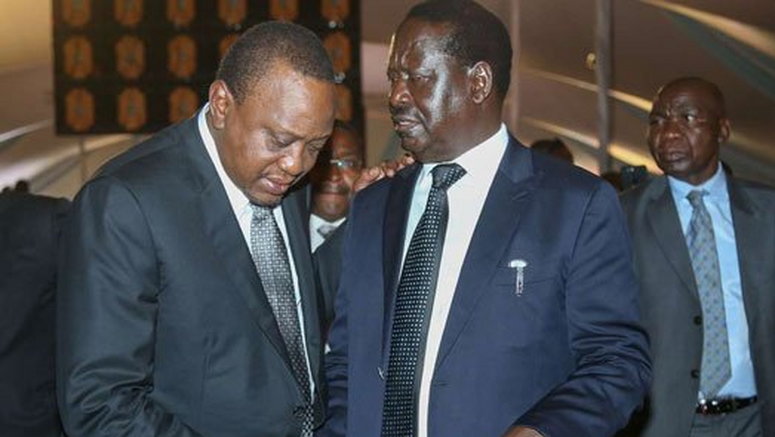 It is in the public domain that president Uhuru Kenyatta is living the last nine or so months of his ten-year tenure. When his constitutional time lapses, he will do what is expected of him; hang his boots and exit the stage.

The outgoing commander-in-chief has told all and sundry that he will play part in determining who will succeed him.

Waiguru Opens Up On Plans To Disrupt Mashujaa Celebrations Governor Anne Waiguru has opened up on claims that she plans to disrupt the Mashujaa day Celebration disclosing what will happen the moment after President Uhuru Kenyatta will leave the podium.

According to the Kirinyaga Governor, she has said that she has no plans to disrupt the Mashujaa day celebrations as alleged by a section of Kirinyaga leaders stating that she will ensure there is peace during the event.