The race to Statehouse in 2022 keeps getting interesting as each day passes by.

The government or rather the system is trying its best to curtail the powers of Deputy President William Ruto who is seen as the best candidate to clinch power in the next general elections.

Yesterday, Jubilee Secretary General Raphael Tuju accused Ruto of being a liar and a manipulator. He further accused him of being a selfish and wealthy politician exploiting the poor through his Hustler movement.

Tuju brought into the limelight claims that President Uhuru was forced to appoint Ruto’s allies to the cabinet in order to accommodate his interest at the expense of other communities.

The Cabinet Secretary without portfolio said it was an open political secret that in Jubilee’s first term Government, the DP possessed some political blackmail stock options that he used to his great personal advantage.

This came amidst an exchange between Ruto and  Cabinet Secretary Fred Matiang’i who last week gave a list of the huge number of police officers deployed to protect him and his vast wealth. The revelation followed an outcry over changes in Ruto’s security detail.

Waiguru: I Can’t Rule Out Working with Ruto 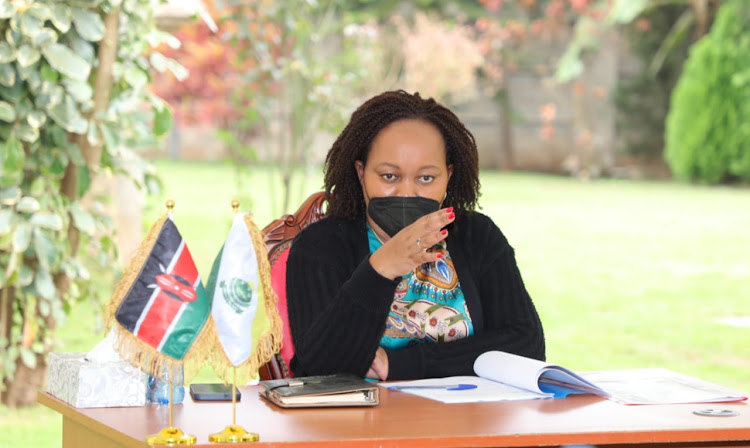 Kirinyaga Governor Anne Waiguru has revealed that she cannot rule out working with Deputy President William Ruto in the 2022 elections.

Waiguru, however, said it’s a bit too early for such a discussion on whether she could join UDA.

The governor opened up about her 2022 political plans saying that while she cannot clearly say whether or not she will join UDA, the people of Kirinyaga will have the ultimate decision. 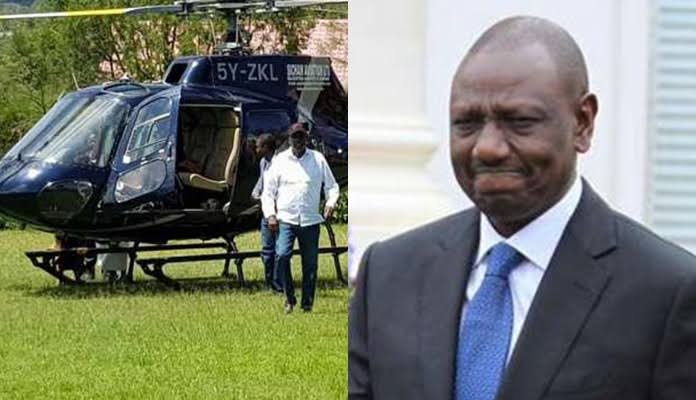 Speaking at a Presser in Nairobi, Tuju publicly told Ruto to explain to Kenyans how he made his billions.

More trouble seems to brew for the second in command after details have emerged on what the state is planning to do to Ruto bank accounts. 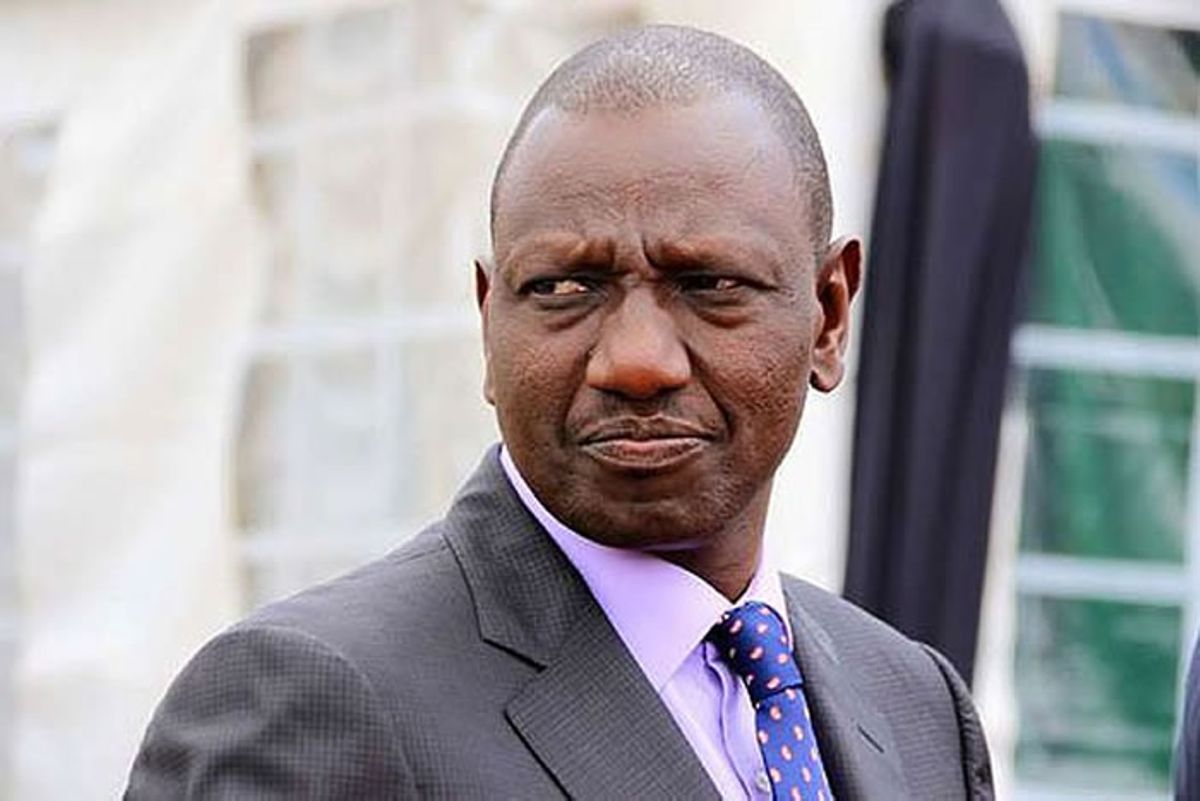 Deputy President William Ruto used blackmail to get his wishes done by President Uhuru Kenyatta throughout their first term in office as President and deputy, it has been alleged.

The two seemed to work in unity between 2013 and 2017 before things began going south and their relationship began ending immediately after their 2017 reelection.

But Jubilee Party Secretary-General Raphael Tuju says that though he was silent, Uhuru was working under blackmail from Ruto, who used pressure to get what he wants.