Over the past few weeks, COVID-19 has been striking harder than before with Kenya now experiencing a full blown outbreak if recent statistics are anything to go by.

The latest curve of confirmed cases, deaths and positivity rate now shows the extent of an unfolding spike in infections which surpassed 50,000 yesterday and people succumbing from the virus slowly edging closer to the 1,000 mark.

With the number of deaths now hitting double digits each day consistently, alarm bells are being sounded even as hospital bed capacity in the country paints a worrying picture due to increased admissions daily.

Worse still, a grimmer situation is expected now that the country’s economy was opened and politicians holding super-spreaders rallies regardless of the Ministry of Health directives to control the virus.

From politicians out-competing to hold mass gatherings and openly flouting rules, to Kenyans going about their business as usual in major open-air markets, supermarkets, public service vehicles and even in religious gatherings, it is clear that flattening the curve is beyond reach in the next few months at least.

Do you think the virus is now getting out of hand and should we be concerned about the recent surge of infections?

Suba North MP Millie Odhiambo has refuted claims of heckling Deputy President William Ruto during the launch of the Building Bridges Initiative (BBI) report at Bomas of Kenya on Monday.

During Ruto’s speech, Millie Odhiambo was seen appearing to shout down the DP, with some observers claiming she instigated chants of “Respect the President”. 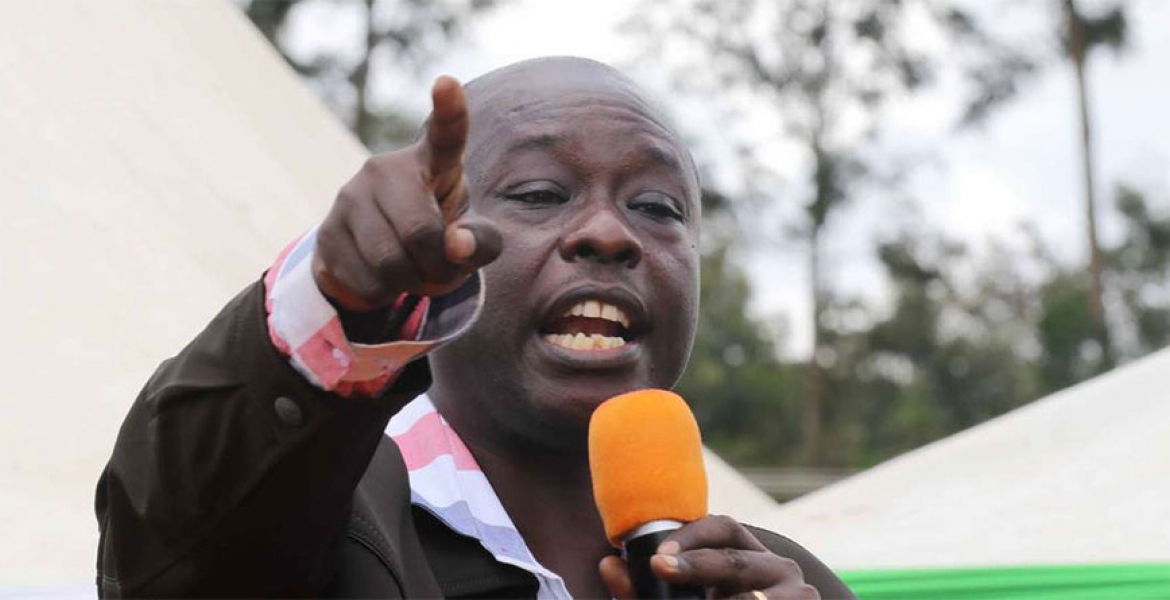 Speaking shortly after he was grilled at DCI headquarters, Gachagua claimed he was arrested over poor turnout at a function presided by President Uhuru Kenyatta in Tumutumu, Nyeri County. 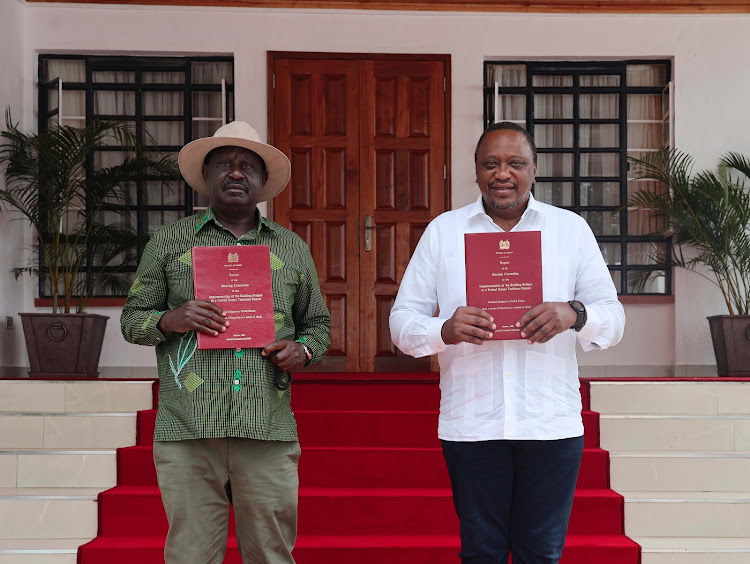 President Uhuru Kenyatta and his Handshake partner Raila Odinga have a huge task of building consensus on the BBI report to avert a divisive and polarised referendum.

Their call for a non-contested referendum on the BBI report appears to have hit a snag, with many voices opposing sections of the document.

Pro-BBI leaders led by ODM Secretary General Edwin Sifuna have differed with Deputy President William Ruto over political inclusion saying that view collection window is closed and that the recommendations should be passed as they are. Do you think the BBI report needs any adjustment as recommended by DP Ruto?