Life has not been the same and it seemed worse without football.

The good news to the Betika football fan base is that the season is due to start on Saturday September 12 after a seven-week break following the conclusion of the 2019/20 campaign, which was disrupted by the coronavirus pandemic.

Betika has got you covered and you can now catch some of the games live as they will air on the live section of their website https://www.betika.com/live. 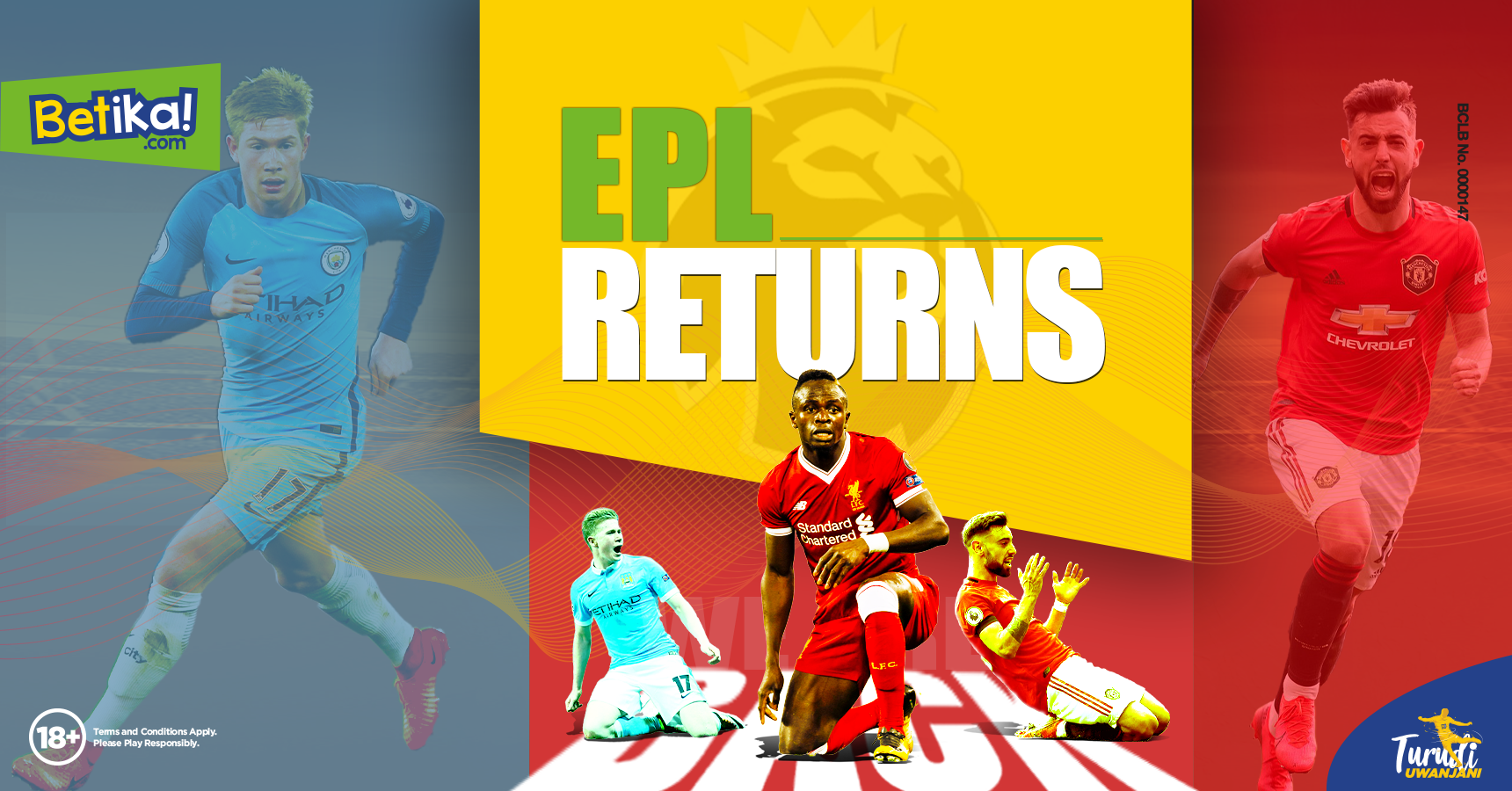 Among the opening weekend games, defending champions Liverpool will have a clash with newly-promoted Leeds United at Anfield.

Leeds United coming back in the Premier League after a 16-year absence is a big deal and we can bet they will win a game or two.

Even though Manchester United have revealed that they are planning for a safe return of fans to matches at Old Trafford, the season is scheduled to begin behind closed doors, some spectators could be allowed to return to venues on a socially-distanced basis later in the year.

With the sporting world eager to be reunited with football even on limited terms, it sure is exciting for football lovers and punters to have a platform where they can not only catch all the action live, but also place a Bet Bila Bundles!