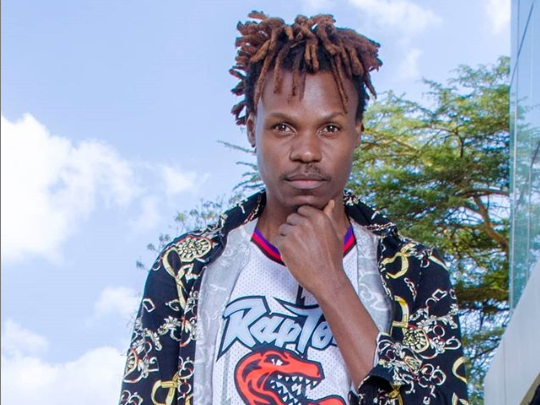 Kenyan gospel artist Eko Dydda has revealed the current state and condition of the quarantine facility at which he is being held days after he was arrested.

Speaking in a video the artist revealed that there were no sanitizers or even face masks provided for them even though they pay 2000 Kenyans shillings per day.

He also lamented on the cost saying that not everyone can afford it since some of the people in quarantine come from very humble backgrounds.

Everyone is complaining about corona virus, Proverbs 29:2 Am sure next time we will vote GOD fearing people #TribeAllGeneration #ApanaTambuaUkabila

According to him, he thought that the amount they all pay will cater for the essential items such as masks and sanitizers which are among the listed protective gears to prevent COVID-19 infections.

Despite his concern over the current situation in quarantine and the fact that there might be loopholes in how the government is running the facilities; he urged Kenyans to show love regardless the circumstances.

You want to listen to how his experience is at the quarantine facility.. #NRGBreakfastClub

As part of his message, the singer gave thanks to everyone who reached out and supported him ever since the incident of his arrest. He also admitted that he feels stronger compared to the first day when all he did was question why he got into such a situation.

He also warned Kenyans to observe the curfew regulations to avoid ending up being in a situation similar to his.

His trouble ensued after he was arrested on the night of Saturday, April 18th on his way home from picking his wife’s medicine.