We are just a day away from another quarantine weekend after a week that has seen drama and despair left, right and center.

For those who are going to work, keep safe, carry a mask and an umbrella as the rains are back.

On Tuesday, Deputy President William Ruto and Jubilee party Secretary-General Raphael Tuju locked horns after a change of guard in the party.

Ruto came out guns blazing that there was a plan by some unknown people to sabotage the party.

His sentiments were also echoed by Gatundu South MP Moses Kuria, who reiterated that the changes were illegal.

According to Tuju, he was acting on the orders from President Uhuru Kenyatta with the new appointments.

The latest strife reflected how bad things are getting between Uhuru and Ruto.

Soy MP Caleb Kositany moved to request for certain documents from the office of the Registrar of Parties, amidst the ongoing struggle.

On Wednesday, a new twist emerged after registrar Anne Nderitu confirmed that her office didn’t have the requested documents thus casting more worries for the embattled group.

Dark clouds in the country seem to get thicker with each passing day after the untimely demise of the famed Swahili novelist Ken Walibora.

The death of the the ‘Siku Njema’ author, however painful, has raised more questions than answers.

It was reported that a man whose name was known all over, had been lying at the KNH mortuary for five days without being identified.

Being a Nation Journalist and former Swahili anchor at the same organisation, Walibora’s death was the third one the media house has suffered in a span of one month.

Three deaths of people from the same company, both caused by matatus, raises the big question, is it coincidence, bad luck or there’s more than what the eye sees?

Here are the news making the headlines: 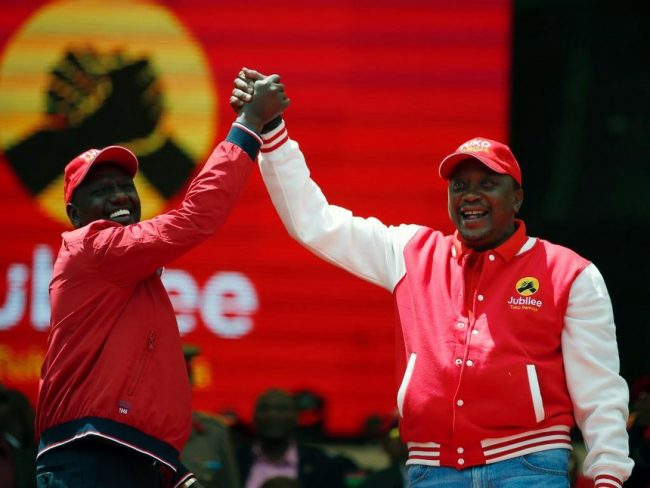 Deputy President William Ruto is ready to take over the troubled Jubilee Party and  146 lawmakers from both Senate and Parliament are on his side. 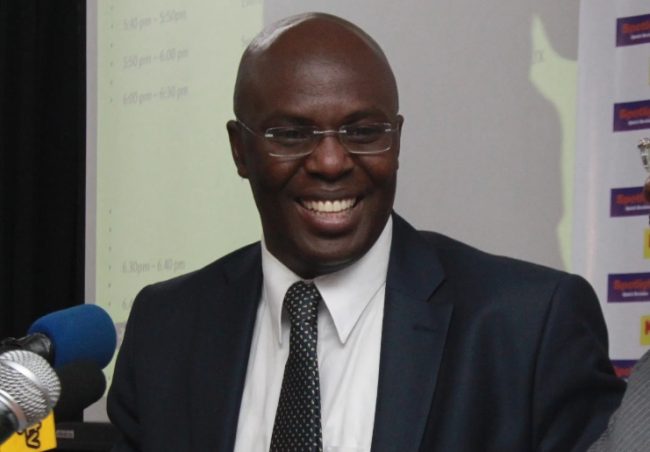 The family of the late veteran Swahili author and former NTV anchor Ken Walibora are struggling to come to terms with his untimely death. 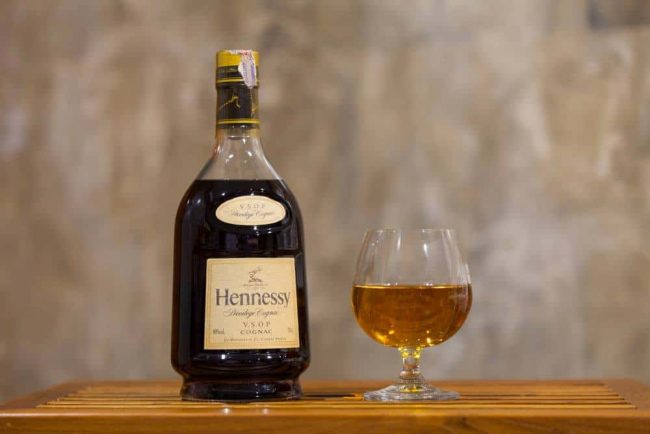 Cognac producer Hennessy has clarified its alcohol brand cannot help in the fight against the dreaded COVID-19 after Nairobi Governor Mike Sonko donated small bottles of the drink to the poor claiming it could kill coronavirus.

Nairobi Governor Mike Sonko always finds a way of making the headlines with his latest act. Sonko promised to give bottles of Hennessy as part of his food distribution project. He claims that to his knowledge, alcohol could be a game-changer in the fight against Coronavirus. Has the governor been misled by his advisors or is it one of his shenanigans in a bid to gain popularity after surrendering the city to the national government?