We are closer to the end of the week that has been full of turns and twists.

For those still going to work, it is predicted to be a sunny day but do carry something warm in case of the unexpected changes by mother nature.

17 MPs and Senators on Wednesday, found themselves the talk of the town after claims that Coronavirus had touched base in Parliament.

The reveal made by two local dailies send shockwaves among the elected leaders.

Despite the names of the politicians withheld by the publications, most if not all Kenyans wanted to know the identities of the infected leaders.

Gatundu South MP Moses Kuria seems to have been on the same wavelength with the citizens, as he demanded to know the names of the politicians.

Knowing that Health CS Mutahi Kagwe won’t disclose who the 17 were, a clever Kuria played his ace card by demanding for the arrest of the owners of The Star and People Daily Newspaper.

The controversial MP dared Kagwe to be true to his word of arresting those spreading misleading information.

Amidst the panic, some leaders, like Siaya Senator James Orengo, washed his hands clean by posting his results in order to avoid the impending crucifixion.

Pathologists Lancet Kenya finally gave the saga the most awaited plot twist when they dismissed the information in regards to the 17 politicians.

This now brings us to the big question of who between the media and the testing company is playing Kenyans? 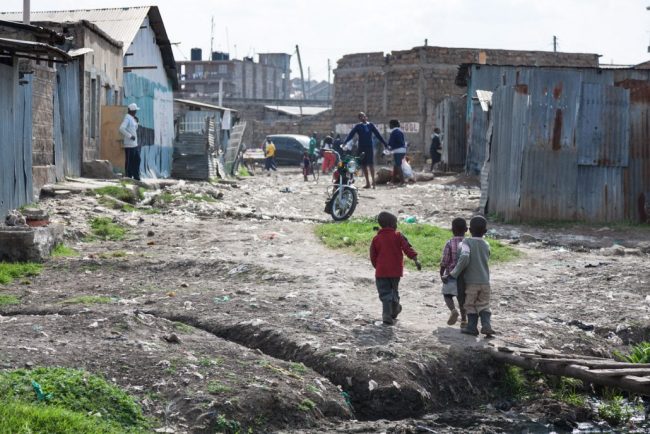 President Uhuru Kenyatta has been on the frontline calling for an eviction moratorium while urging landlords to be tolerant with their tenants as the effects of the COVID-19 outbreak continue to bite. 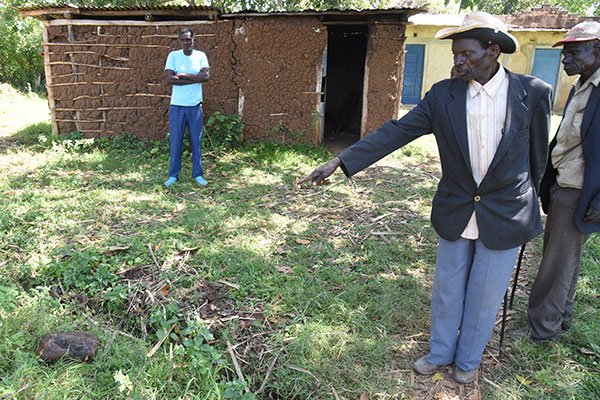 An armed gang attacked and killed a night guard in Kakamega County after he raised alarm on the thugs as they attempted to break into a shop at Shilakwe village, Navakholo Sub-county. 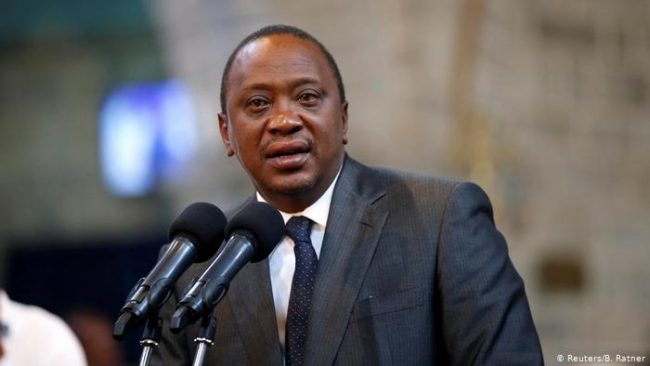 As the fight against Coronavirus continues, Kenyans have raised concerns of the whereabouts of Deputy President William Ruto during Uhuru’s briefings. The absence of the DP has raised more questions than answers, as it looks like the show at the moment is being run by the Head of State and CS Kagwe. With the latest move, many are left to wonder, is Uhuru deliberately leaving out Ruto as punishment for being against the BBI push?