The Co-operative Bank Group has  reported a Profit before Tax of Kshs.20.7 Billion for Full Year 2019 compared to Kshs.18.2 Billion recorded in 2018, a strong growth of 14% in the year. Profit after Tax was Kshs 14.3 Billion compared to Kshs 12.7 Billion in the previous year.

The bank  has continued with a strategy of ‘increased dominance’ in the Domain Market Segment (Kenya) leveraging on our successful penetration of the Retail and Consumer Banking, Micro, Medium and Small Enterprises, Corporate Banking and the Co-operative Movement; while reviewing opportunities to grow alternative income streams from other services like Bancassurance and non-funded income streams. 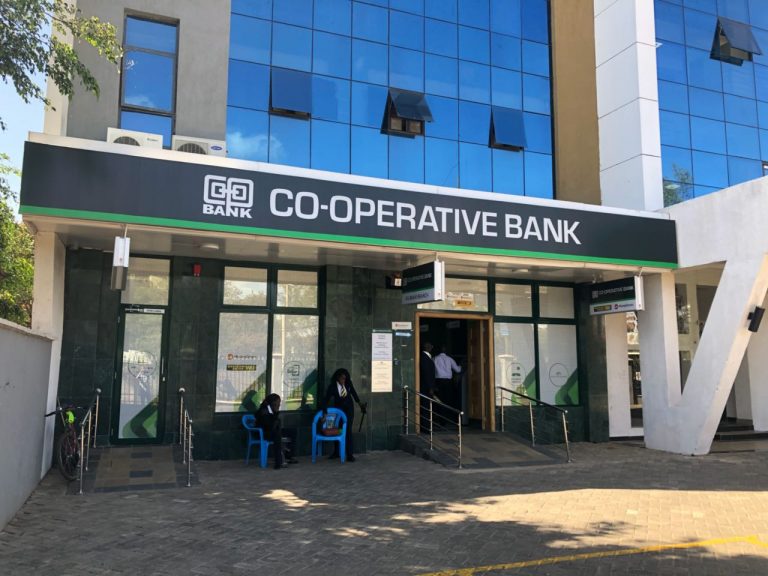 Interest income from loans & advances decreased slightly by 3.5% from Kshs 32.95 billion to Kshs 31.78 billion while interest expense remained under tight control, increasing marginally by Kshs 96 million from Kshs 12.24 billion to Kshs 12.34 billion. This was despite an 8.6% growth in deposits indicating improved management of the cost of funds.

“Through our multi-channel strategy, the Bank has successfully moved almost 90% of all customer transactions to alternative delivery channels that include self-service kiosks in 159 branches, an expanded 24-hour contact centre, mobile banking, 583 ATMs, internet and over 16,700 Co-op Kwa Jirani banking agents,”the statement read, 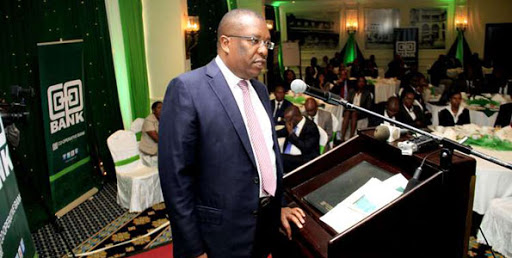 “Over 70,000 customers have taken up the MSME packages we rolled out in 2018, and 5,000 have been trained on business management and planning. We have earmarked KShs. 15.2 billion for MSME lending, with Kshs. 8.05 billion disbursed to date,”he said.

The bank announced that it has successfully moved 90 per cent of customer transactions to alternative channels that include self-service kiosks in 159 branches, 24-hour contact centres, mobile banking, 583 ATMs and 16,700 agents.

The Board of Directors has recommended for approval by the AGM the payment of a dividend of Kshs. 1.00 per every ordinary share held subject to approval by the Capital Markets Authority.