Arsenal striker Alexandre Lacazette has been linked with a move to Spanish La Liga side Atletico Madrid. The French striker has found himself on the bench in the last three league fixtures with Eddi Nketiah preferred by Mikel Arteta.

Diego Simeone is a huge fan of the player and was interested in him before he moved to Arsenal from Lyon four years ago. The cub could however not sign him due to a transfer ban at the time. 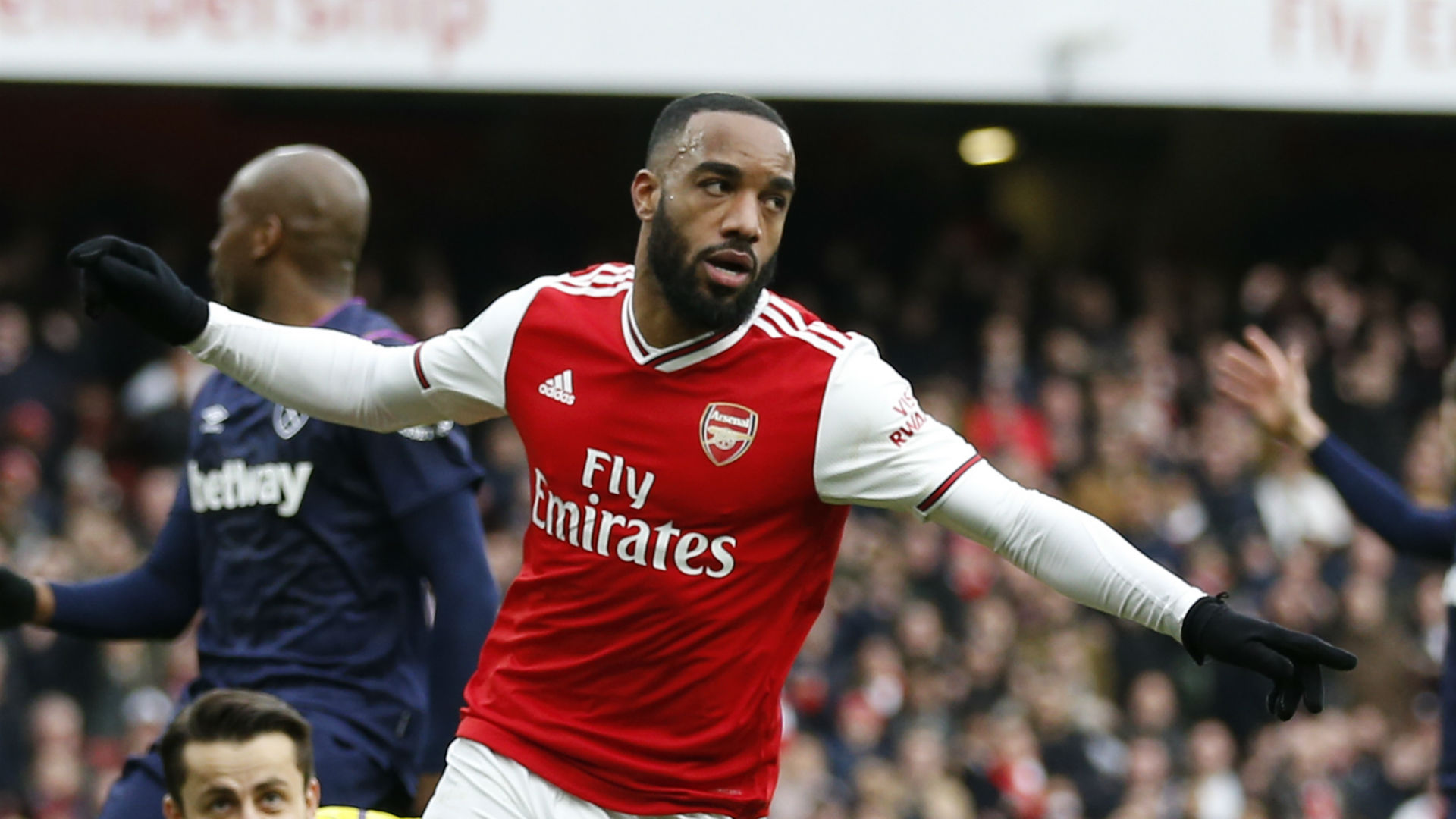 Atletico Madrid needs a natural goalscorer. The team has scored just 31 goals in la Liga this season which is less than half the goals that leaders Barcelona have scored.

Diego Costa is not in good formand so is Alvaro Morata.

Lacazette enters the two final years of his contract in the summer and Arsenal could be open to selling him especially if they fail to qualify for the Champions League next season. Head of football at the clubs Raul Sanelhhi said last year that a decision has to be made early on players in the last two years of their contract. The Gunners could also lose star striker and club captain Pierre Aubameyang who enters the final year of his contract in the summer and could leave for free next year.

Arteta faces a rebuilding process at the club as most of the players at his disposal are either not producing or simply not good enough. The Gunners are ninth in the table with 40 points and could miss out on a top-four finish for the fourth consecutive season.