The blogger known as Sharon Nduta took to her twitter page a few hours ago to hang the presenter’s dirty laundry out in public.

According to her, Tony doesn’t pay his influencers and is just a con artist. She even exposed screenshots from their WhatsApp conversations.

@FrankMtetezi and his sympathizers of this con, this is Me, Gachoka and @iamlegitdaily at standard group when i went to introduce him and @_mmJosh(behind camera) who later took over from me since i could not push #KTNPointblank while im a follower of the Hustler Nation Ideology. pic.twitter.com/G3QuMPLcQI

She revealed that Tony is allegedly difficult to work with and lacks professionalism. According to her, the presenter tried to grab her boobs while they were at his house.

“Working with Tony Gachoka is difficult. He is constantly on liquor and excited. Has no respect for professionalism and privacy. He tried to grab my boobs at his house in presence of @iamlegitdaily  and  @_mmJosh  . My wozzap is full of silly pictures of small things. Ill EXPOSE SOON,” wrote Sharon Nduta.

She even went ahead to post a picture of the two on the day looking cosy and holding a bottle of liquor, all smiles. Check out the photo below: 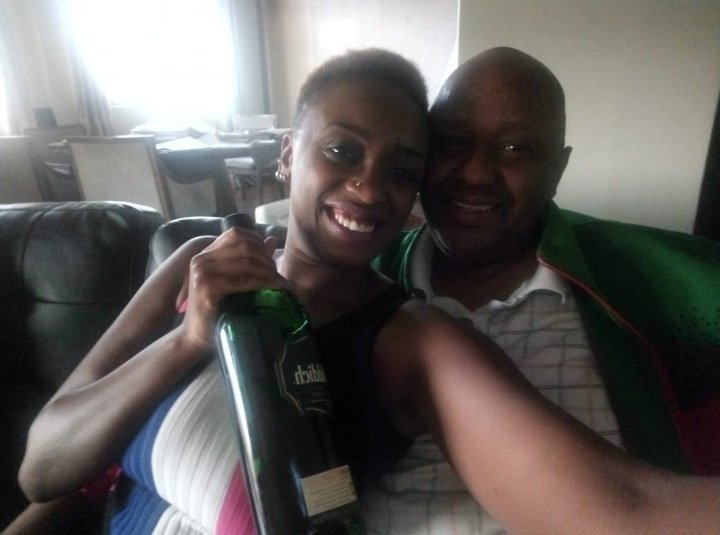 Tony Gachoka is not just a drunkard but also woman eater pic.twitter.com/rLepQbAMZe