English Premier League side Arsenal has contacted the agent of Atletico Marid midfielder Thomas Partey. The Ghanian star is yet to renew his contract with the Spanish club.

Arsenal is a long admirer of the player. He was rumored to be eager to move last summer but the deal did not materialize. Mikel Arteta wants to add a bit of athleticism and power in his midfield, two traits that none of his central midfielders offer.

Dani Ceballos is on loan from Real Madrid and is not physical, Granit Xhaka has been criticized for being too slow while Mateo Guendouzi is still raw and not exactly an athlete. Lucas Torreira has also struggled to adapt to the rigors of the English game.

Thomas Partey would tick a lot of boxes for the London side. Partey is a combative defensive midfielder who is also technically secure with the ball at his feet.

The only problem seems to be his fifty million pounds release clause. Arsenal is hoping to get fund the deal through summer sales. 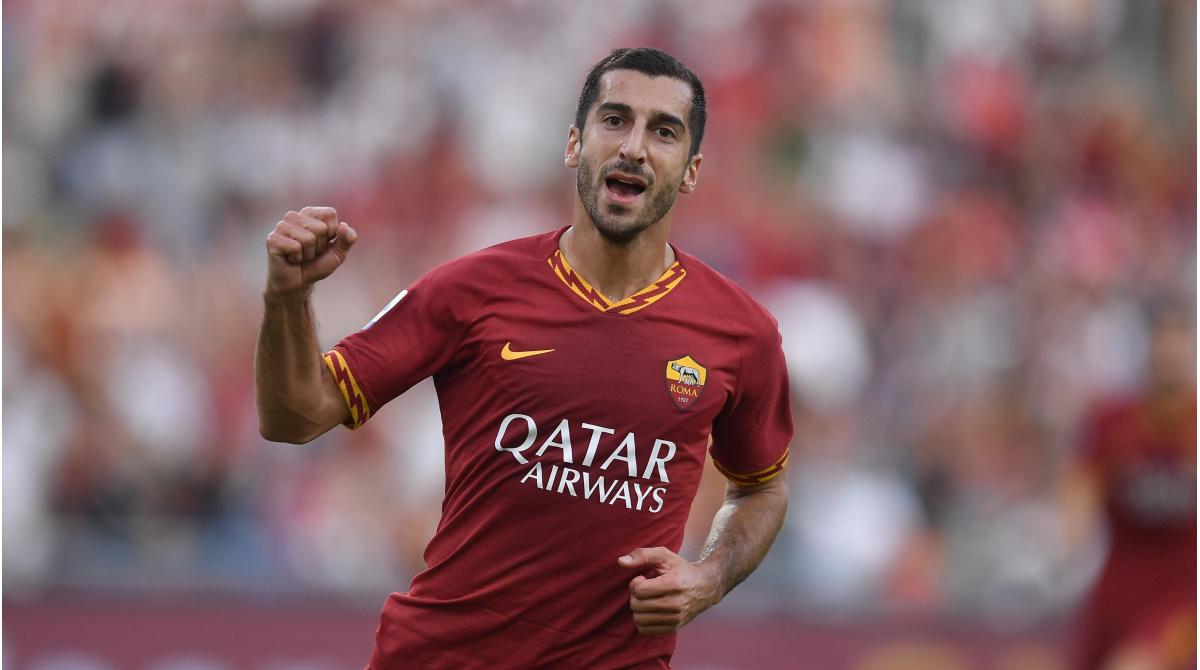 One player who could depart is Henrikh Mkhitaryan who is on loan at Italian side AS Roma. The midfielder is keen on a permanent move and the AS Roma coach is willing to keep him too.

“Let’s see. He is a player with great decisions on the pitch and I would also like to keep Mkhi in our team,” Roma coach Paulo Fonseca.