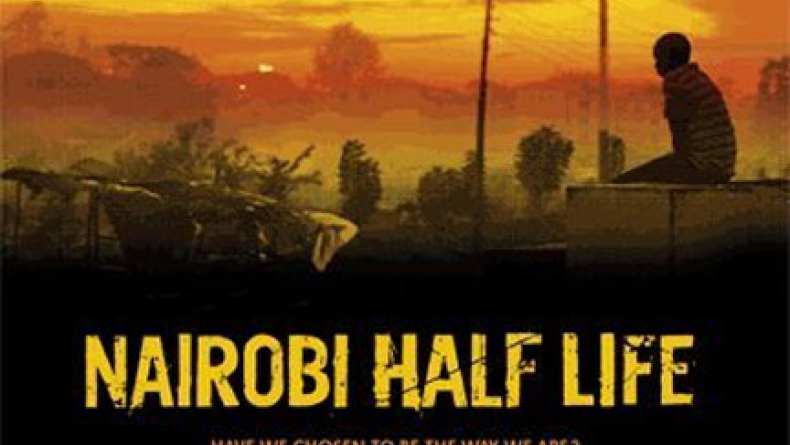 Charles ”Potash” Matathia was one of the minds behind the famous local film Nairobi Half-Life. He was the scriptwriter.

A video of him on the streets went viral and it left Kenyans in great pity since he has been living in a devastated state. It is after the viral video that he found himself on interviews with the media where he got a chance to share his life.

During the interview at Hot 96, one doctor Mbugua revealed that Potash has been suffering from Psychotic Depression which occurs when someone has been through a severe depression.

He revealed that Potash could be saved from the situation if he received treatment from Mathari Teaching and Referral Hospital. The main challenge has been financial matters that’s why he has been suffering for a long time.

Speaking during the interview, Potash revealed that he had never wanted to be famous before he found himself as part of the Nairobi Half-life family. He was a masters-degree student at Nairobi university before joining the film industry.

As a way of helping him, Presenters, Jeff and Hamo shared his mother’s phone number through which Kenyans are contributing to meet the amount required to help Potash in receiving treatment.