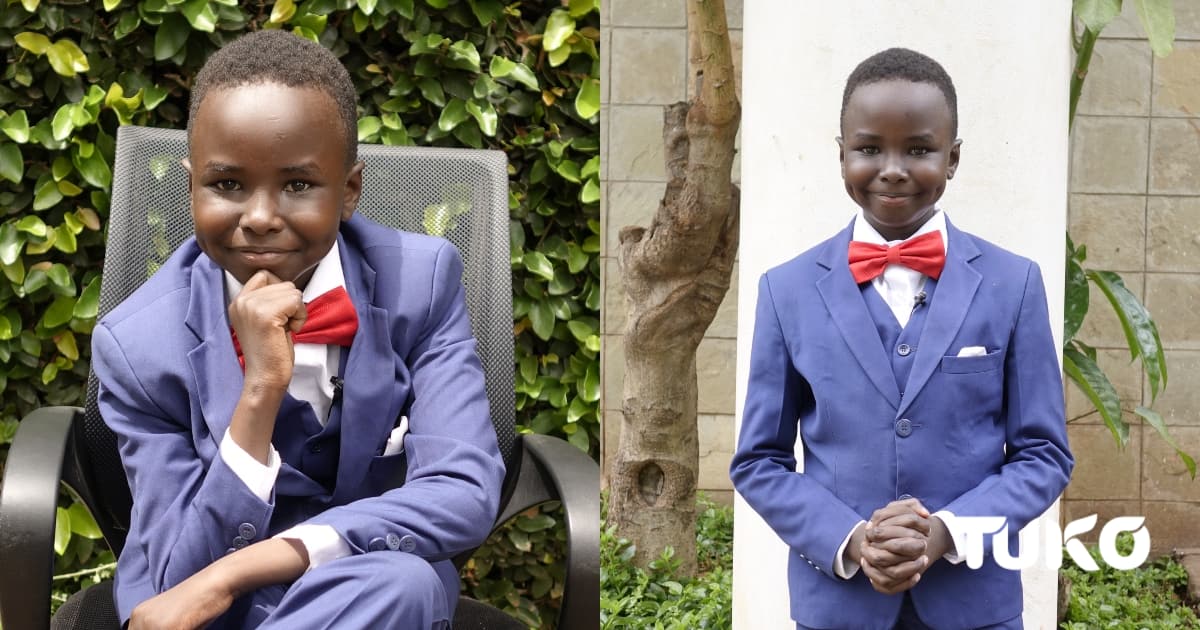 When some of you were 10 years old, you only wanted to be a doctor, surgeon or engineer but for Victor Githu it’s different.

He discovered his passion for ministry when he was only five years old and has never looked back. Githu revealed that he used to stand on stools and minister to other children using a maize cob as a microphone.

“I used to stand on stools and minister to children using a maize cob as a microphone,” the youngest preacher said during an Interview with NTV Crossover 101.

He also added that his mother was against about him pursuing the ministry gift. Pastor Victor had vowed to kill himself if he is not allowed to pursue his passion.

I told myself, ‘you lady if you do not want me to preach, it is better I commit suicide’. But as I was trying to tie the rope, I remembered I needed to say goodbye to my brother. My brother could not let me die and he immediately ran to inform my mum,” he said boldly.

One thing that stands out about him is how he dresses. He loves wearing suits which gives him a sharp mature look that some men need to borrow. He knows how to match colours.

Here are some of his best looks so far; 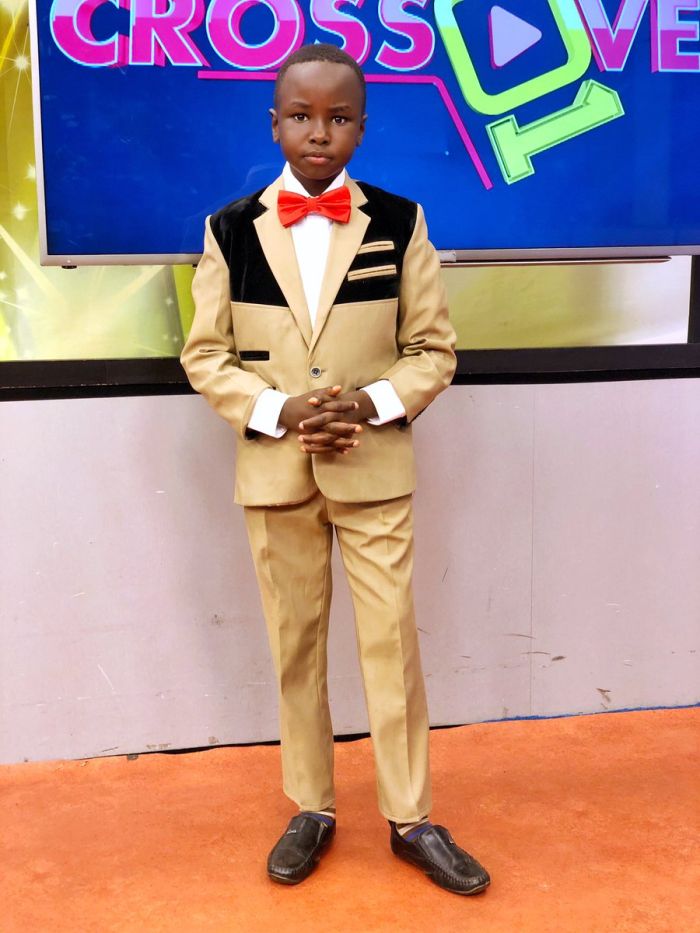 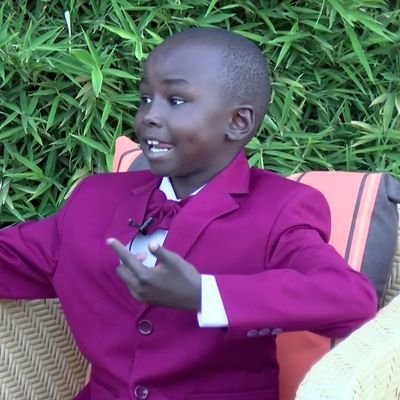