The news came as a surprise to no one who has been watching the midfielder for the past two years. To put it quite simply, Wanyama is not at the level required to be a key figure for one of the best teams in the most demanding league in the world.

Having followed Wanyama for years, since the day he was introduced at half time for Harambee Stars against Angola at the Nyayo National Stadium in 2010, there is no doubt about his form.

Kenya was struggling in the match and losing 1-0 until he came on, stabilized the midfield, and Harambee Stars went on to record a 2-1 win.

From his Celtic days in the Scottish Premiership to his time at Southampton and now at Spurs.

However, in 2019, in a Champions League match against Ajax, something rather odd struck home. Victor started in midfield but time and time again, his teammates declined to pass him the ball despite him being open. I felt embarrassed for him and for my country.

On one instance, Moussa Sissoko, who was his partner elected to pass the ball all the way to the goalkeeper with Wanyama free and right next to him.

They did not trust him with the ball which in a way explains why Mourinho does not fancy him to play in Europe’s elite football competition.

With all this in mind, it was fully expected that he would move in the summer transfer window but oddly enough, he chose to stay in London. He has spent most of his time this season injured or on the bench and this limits his sharpness when he is rarely called upon. 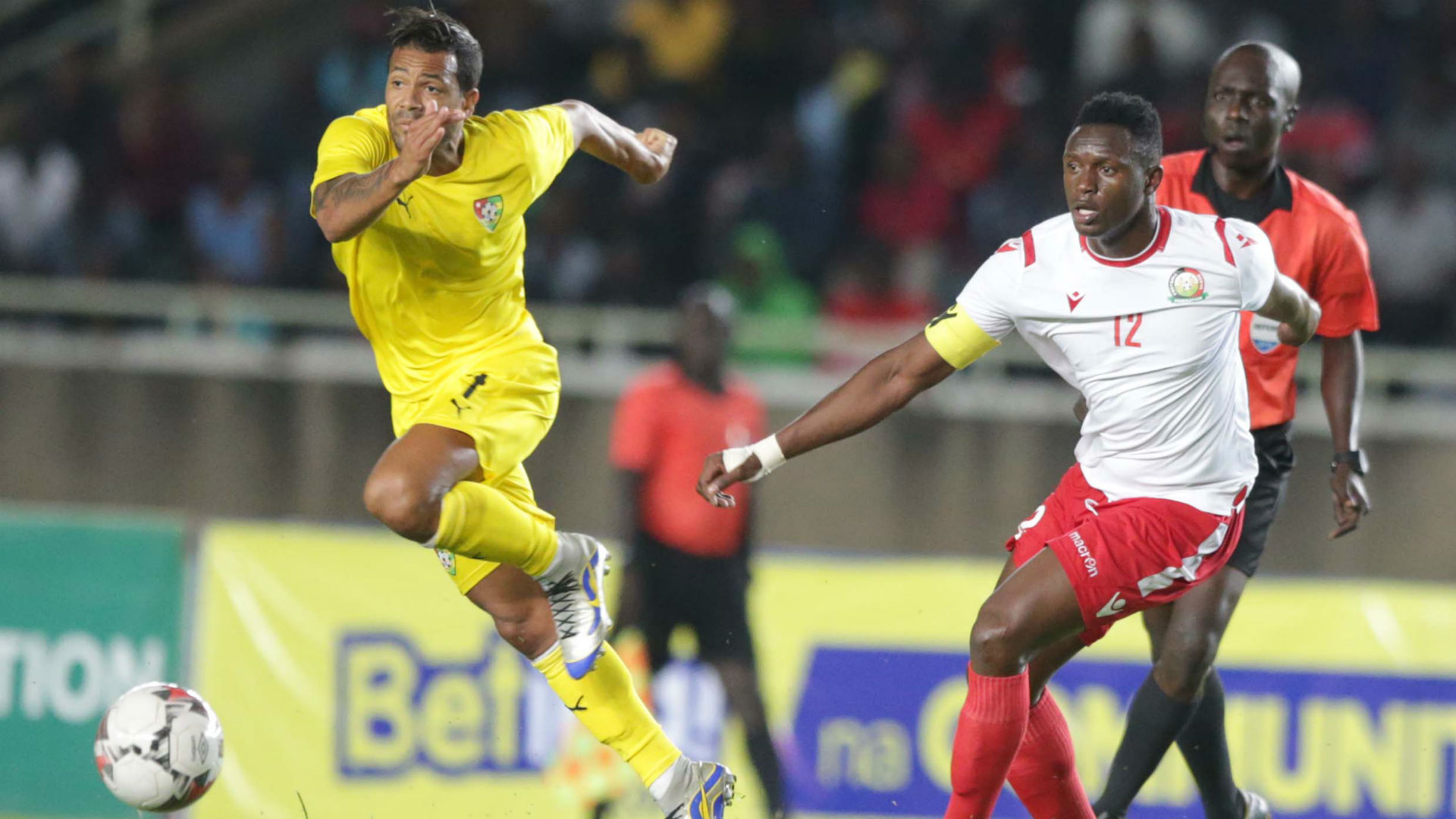 Last November, the clearest sign that Wanyama is a fading force was presented right before Kenyan football fans’ eyes.

Harambee Stars were playing Togo in an AFCON qualifier at the Moi International Sports Centre, Kasarani. In the first half alone, Wanyama misplaced not less than five simple passes and the crowd was urging the coach to sub him off, that is how bad he was playing.

He looked rusty, out of place and it felt like his growth as a professional footballer had stagnated. 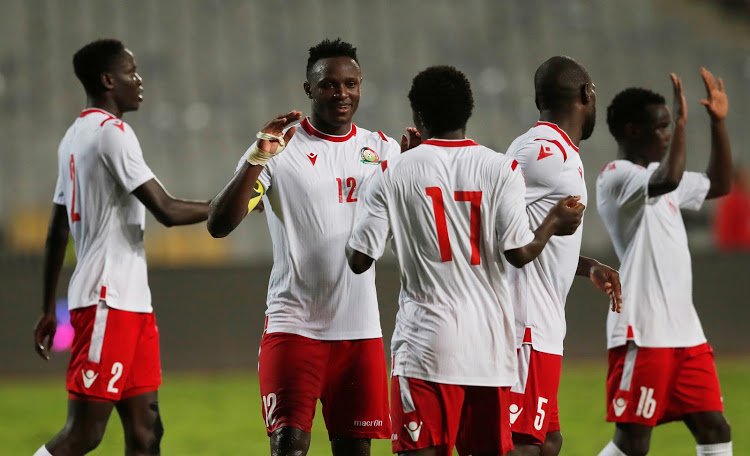 This is precisely why he needs to make a decision that will not only be of benefit to him but to Kenyan football at large. See, back home people adore him and look up to him.

He is the skipper of the national team and sets up a very good example with his behaviour on and off the pitch. However, he is a footballer and will ultimately be judged but how he plays the game.

Quitting Spurs will be the first step to ensuring he gets back to his level and back to being an example while on the ball, just like that Saturday afternoon at the Nyayo National Stadium nine years ago.

Wanyama still has lots to offer to Kenyan football, but he will not give us his best version while he is seated on the bench wasting his talent away!