The defender joined the Millers at the start of the current season and after impressing for the Mail-men Gor Mahia have moved for the defender as they look for cover in that area with Shafik Batambuze expected to be of action for long. 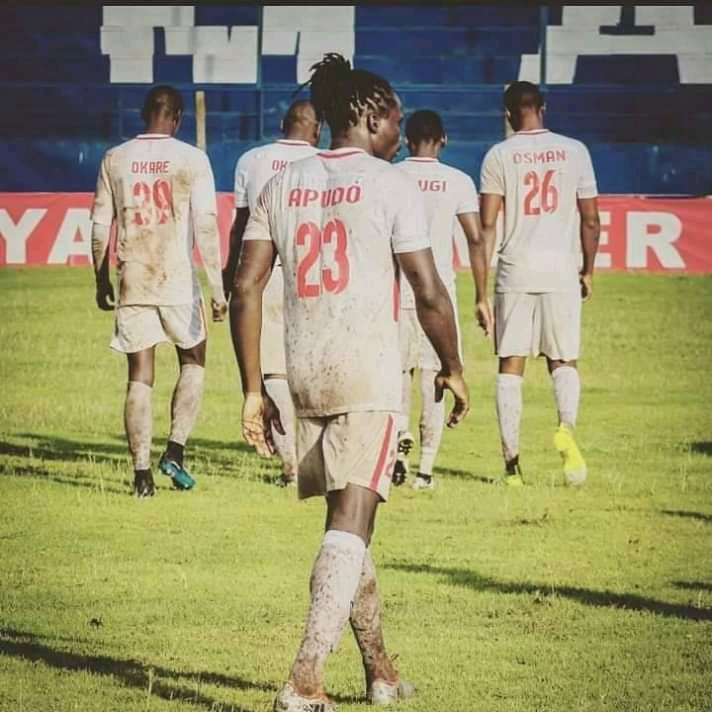 Gor Mahia have just one fit left-back on Geoffrey Ochieng and coach Steven Pollack had earlier expressed his intention to have adequate depth in the team as they look to defend their league title despite the current financial struggles.

In Apudo they have found a player capable of deputizing or even dislodging Ochieng from the left-back position and the deadlocked player will be hoping to cement his place in Pollack’s team. 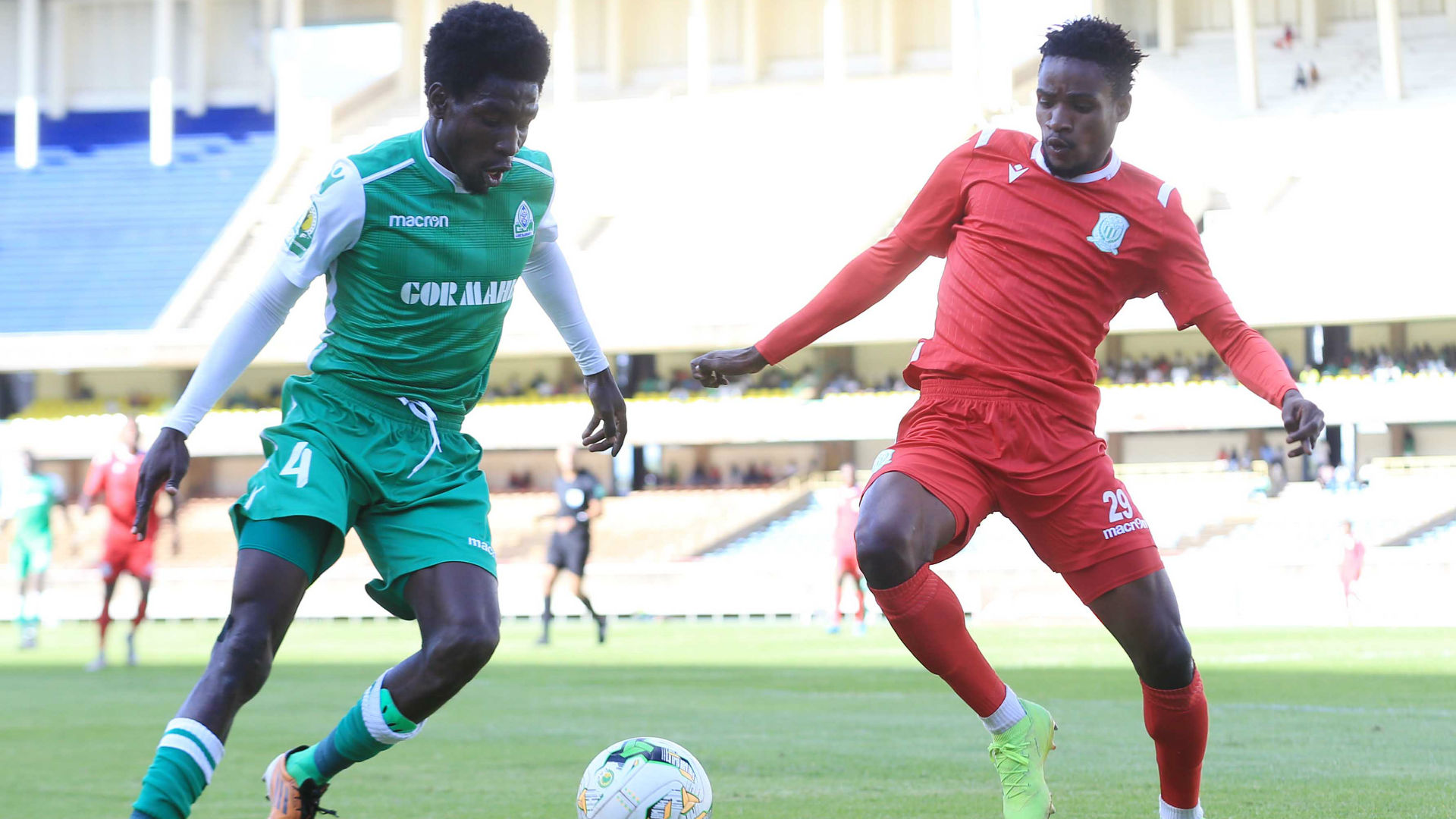 “I can confirm that Apudo has left for Gor Mahia. He had made up his mind and requested that we allow him leave the club this January. His exit is definitely a blow for us but we believe that there’s enough cover in the team,” a senior official from the Mail-men told Opera News.

The club has already signed former Muhoroni Youth, Sofapaka and Wazito FC left-back Yusuf Mohammed as a replacement for Apudo.

At Gor, he will become the fifth new signing after Juma Balinya, Jackson Owusu, Nicholas Omondi and Clinton Okoth.

Apudo started out as a forward with Bandari before decamping to Sony Sugar where he was converted to a left-back by the current Gor Mahia assistant coach Paul Odhiambo. The two have now reunited at K’Ogalo.