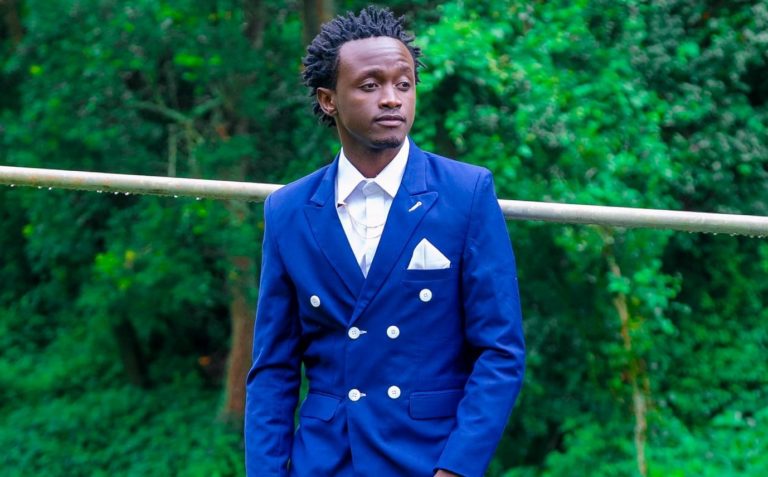 It seems like controversy is the second name of gospel singer Kevin Kioko popularly known as Bahati, the drama surrounding him does not seem like it will end anytime soon.

The EMB CEO has been hitting headline after being exposed by his close friends who accused him of coning and mistreatment.

The latest expose’ that has brought him back on the limelight for wrong reasons is that of EMB’s artist Peter Blessing’s jail saga.

Here are some of the celebrities who have exposed Bahati’s darkest side. 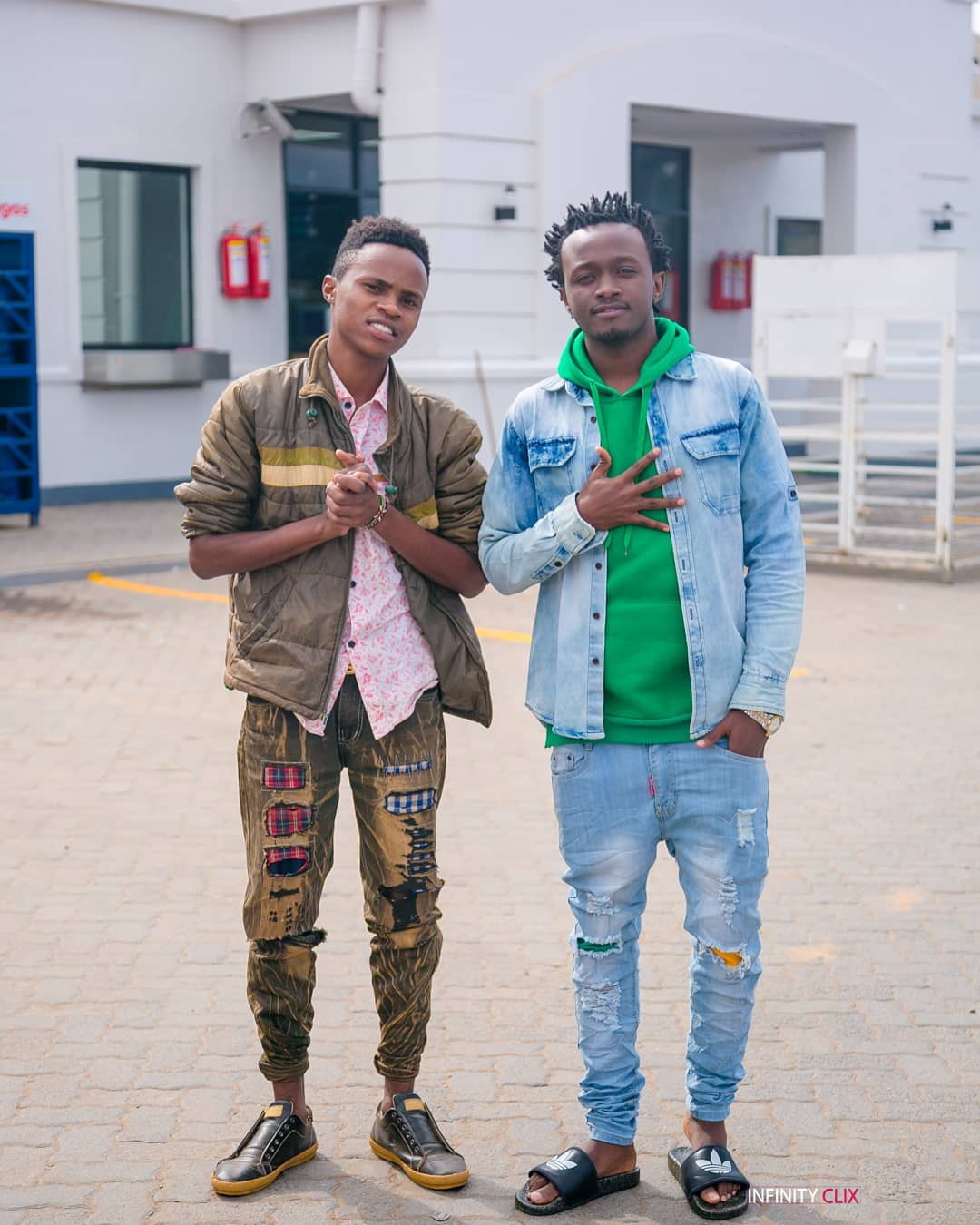 Gospel singer Peter Blessing’s mother accused EMB boss Bahati of mistreating her son after he (Bahati) send him to jail.

According to her, Bahati benefits from  Peter and he never pays him anything.

‘on 31st my son performed and he was to be paid 50,000 but he was not paid despite performing but some of the other artists who performed were paid some cash (not sure of the amount) I can only plead with him to please bring back our son the same way he picked him.’

This all drama started after Bahati heard that Peter Blessing was planning to ditch his recording label.

After gospel singers Mr. Seed and Bahati’s fall out, veteran musician Ringtone came out to expose Bahati’s darkest side.

According to Ringtone, Bahati called cops to arrest Mr. Seed’s Wife on 31st during the EMB party two years ago.

Could this be why Mr Seed left EMB?

Soki alleged that  Bahati is profiting from her old songs despite her saying she owns the rights.

“he is not a nice guy and he has a lot pride. he thinks the world belongs to him,” she reveals.

One year ago, gospel singer M4J accused Bahati of being a thief, fraudster and a lier.

M4J who claims he housed Bahati when he was a struggling artist in a long post says that the mama singer started changing when he became famous and often disregarded those who helped him climb up the ladder.

The singer also claims that the mama singer owes him close to 200,000 shillings which he has not paid him up to date. The Sweden-based promoter also accused the musician of defrauding his money amounting to about half a million shillings.

Clay Onyango, claimed he invested in a studio after entering into a partnership with Bahati but the singer outsmarted him.

“Hi guys, my name is Clay Onyango a Music promoter in Sweden. I also have a story about Bahati that l want to share. Some 2 years ago we agreed in going into partnership between my label World Music Promoters and EMB, so we agreed to build a Studio in Membley in a mansion he got. I paid the deposit and l started investing money in building the studio. When the studio was complete Bahati moved in and started Working while also recording some artists. So one day he calls Me and he is like, l understand u Are going around telling people that This studio is yours, l Don’t think l wonna Work With you. Calculate how much money u have invested and send Me your account Nbr. I did that and it has been one year now. The amount is almost 500 K and Bahati does not respond to my calls. Am sending u some photos of the studio and some photos of Me packing some of my stuff from the studio.”