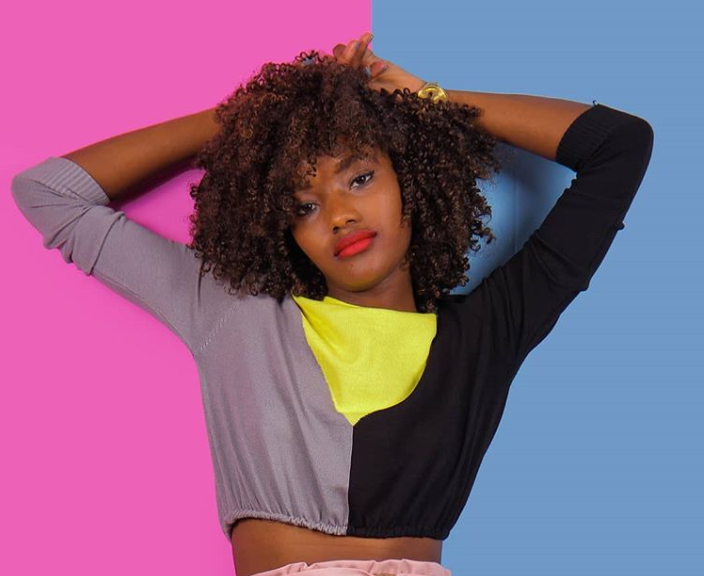 Kenyan cover artist Wambui Katee has opened up about her battle with depression. The singer took to Instagram to share how she has been coping and recovering from hopelessness.

In a long post, Wambui revealed that she attempted suicide even when she seemed like she was having a breakthrough in the industry.

Wambui is famously known for covering Patoranking’s hit song ‘Suh Different’ which got 1.5 Million views on her YouTube channel.  The artist says that even at this point, things were not okay for her.

“It’s funny that even when suh different was a hit when I was getting ‘enough’ attention, met people who had always inspired me and all, I still attempted suicide.” She wrote

As part of her battle, she disclosed that she used to cut herself to feel pain but eventually she stopped. 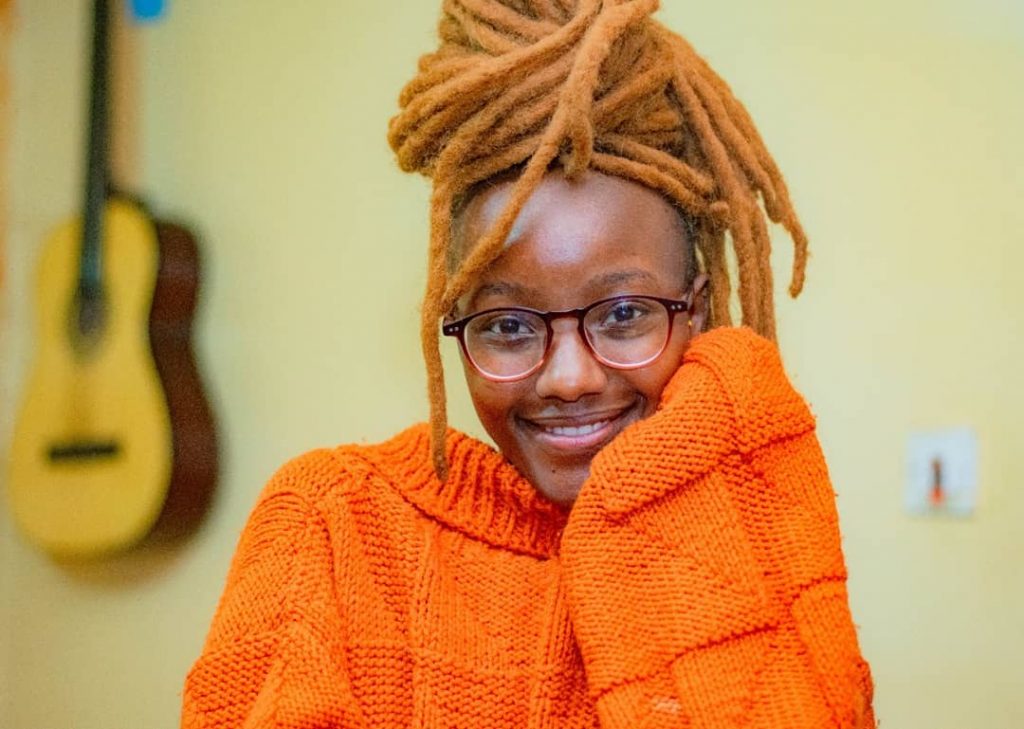 In one of her previous post, Wambui mentioned that she had suffered mental breakdowns which led her to start up a project which offers a platform for people suffering depression.

According to her, the depression anxiety Kenya platform has helped her learn to control emotions even in terrible situations.

Her advice is that people going through such battles should always reach out to get help and people should always check up on each other.

Well:-) i don't mean to say I've been through too much but I shared a little bit of how much physical harm I did on my body because of lose of touch with reality. It's funny that even when suh different was a hit, when I was getting 'enough' attention, met people who had always inspired me and all,I still attempted suicide. @depressionanxietkenya has been a great space for me, to find myself and learn to control emotions even in terrible situations. As I come to terms with it all, I'll share more. Gladly It's all over now🙏 Ps: Nobody can hide your light(even yourself) so wouldn't you rather just Shine boldly than shine in a cocoon? ♥️