Manchester United overcame a stubborn Wolves side at Old Trafford courtesy of a Juan Mata second-half strike. It was the Red Devils’ first win over Nuno Espirito’s men since their return to the top tier. 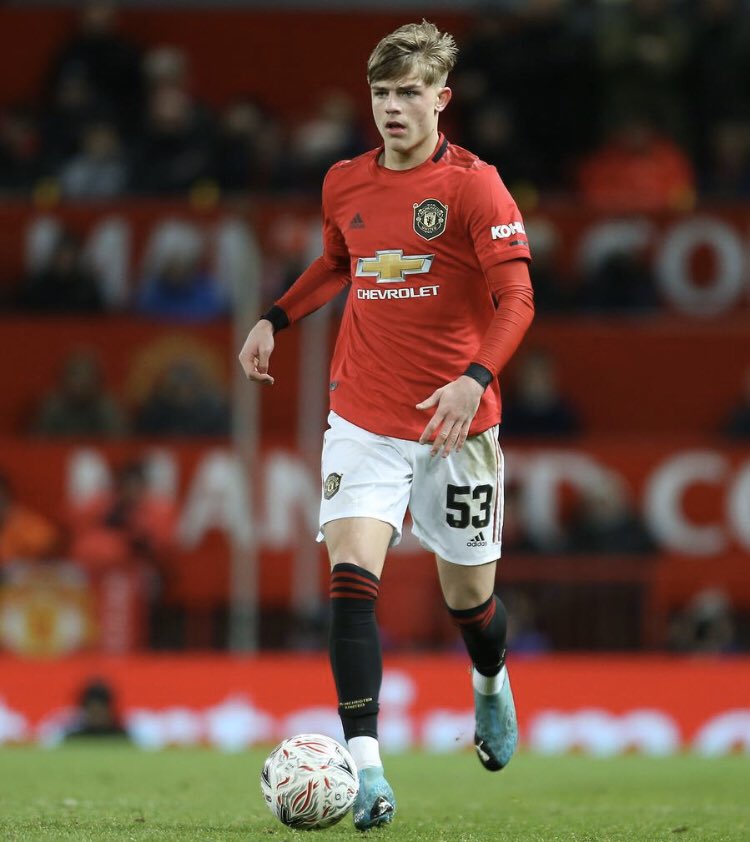 The 19-year old has been very impressive in the left-back position for United since he made his debut back in October. Many have backed him to oust Luke Shaw and make the position his in the near future.

The United academy prospect has been one of the bright sparks for Ole Gunnar Solskjaer’s this season with many supporters backing him an illustrious career at Old Trafford. His coach too recently admitted that it is becoming difficult not to start him week in week out due to his good performances.

Lineker, a former Tottenham, Leicester City, and Barcelona forward has joined those signing Williams’ praise. The TV Pundit took to social media on Wednesday night to laud the youngster. According to him, the youngster is ‘another exciting young English talent’.

“The more I watch Brandon Williams, the more I like what I see. Another exciting young English talent,” Lineker tweeted after the 1-0 win over Wolves.

Fans too were full of praise for the England U21 international

Credit to you, Ole, for improving Rashford & Fred and introducing Brandon Williams & Greenwood to the first team. 👏🏽 #mufc🔴 pic.twitter.com/fAasQcIDqQ

When u watch Brandon Williams you know his heart is on his sleeve.
He doesn’t take a back seat to anyone and anyone who does get in his face is getting it back with interest.
I bloody love him.

They put Traore on the left and tried to switch him over, thinking that our boy would be tired. He ended up pocketing both him and Neto for most of the game. He also showed the rough side that we all love. Brandon Williams is becoming a firm favourite. #MUFC pic.twitter.com/tCryn85XaW

Brandon Williams has impressed me more in 5 months than Luke Shaw has in 5 years. He’s pocketed Adama Traore twice in 10 days. Such a good all round full back. He’s going to be top class.