Manchester United face Wolverhampton Wanderers in a replay of their FA Cup fourth-round tie on Wednesday. The Red Devils played out a barren draw in the first match.

Below, we look at how Manchester United could line up.

Sergio Romero has been an excellent cup keeper for Manchester United and will start in goal. Ahead of him, Aaron Wan Bissaka slots in at right-back. With United visiting Liverpool on Sunday, Ole Gunnar is expected to rest a few first-teamers and one of them could be Luke Shaw which means Williamson could start at left-back. 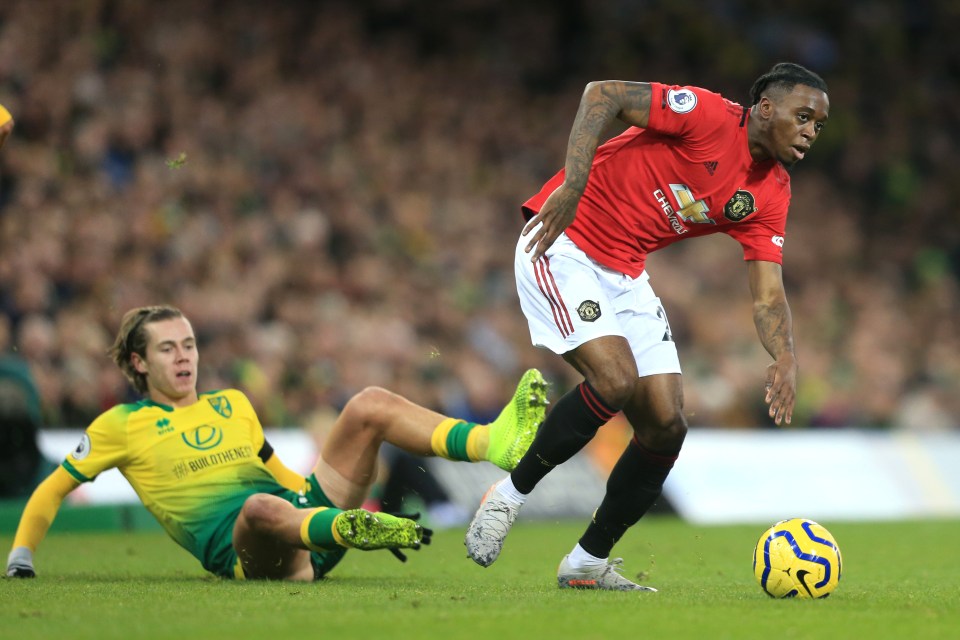 Nemanja Matic has not played many games this season and will probably start at the center of the pack to give a much-needed rest to the overplayed Fred. Andreas Perreira has also not played as much this season and he should start alongside Matic in a traditional double pivot.

Ahead of the two, Juan Mata should come in in the attacking midfield position. The Spaniard was in excellent form when Manchester United put four past Norwich over the weekend. Marcus Rashford is one of the most inform players in the English Premier League and it is hard to see him dropped against Wolves. The Englishman should start on the left flank while Daniel James starts on the opposite flank.

Anthony Martial missed a few good chances against Norwich and the Frenchman will be eager to make amends. He starts as the main striker.