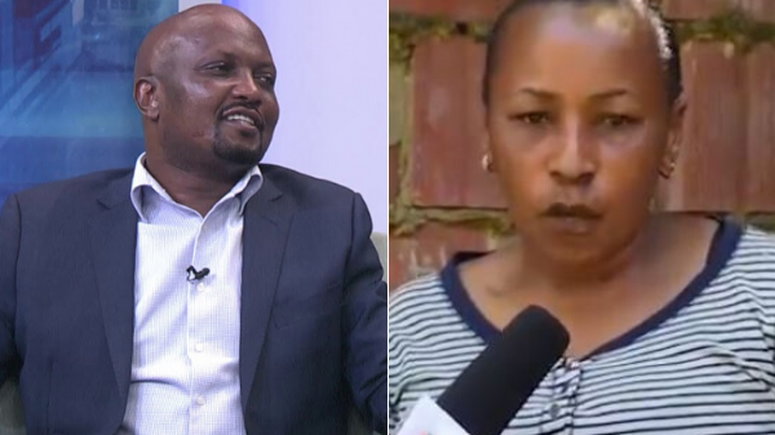 A female activist Joyce Wanja made headlines on Friday after a video of her accusing Gatundu MP Moses Kuria of assault surfaced online.

According to the woman, Moses Kuria assaulted her on December 8th at Royal media services where she had been called to take part in a discussion about the BBI on a live show.

Wanja narrated how the incident happened saying that she had approached the MP to tell him that she was not impressed by a statement he had issued in a previous event in Kiambu.

The commentator revealed that after lodging her concerns the MP hit her and she fell on the ground. She also added that no action had been taken even after she filed a complaint and therefore urged the DPP and President to help her get justice.

Her complaints led to the arrest of the Gatundu MP who was taken to Kilimani police station.

Apart from Moses Kuria, another politician who was last year accused of assault is Wajir East MP Kassim who allegedly attacked Fatuma Gedi.

Here are some of her photos. 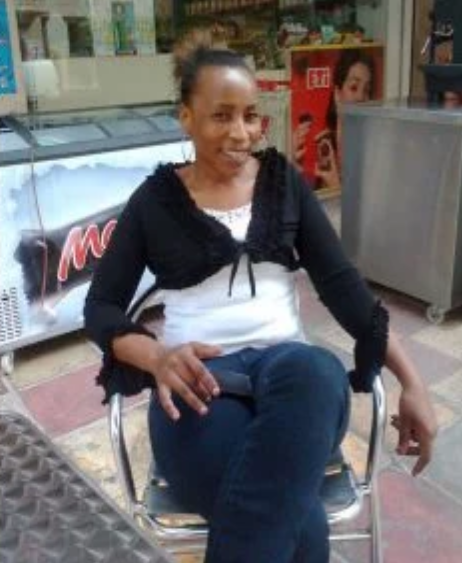 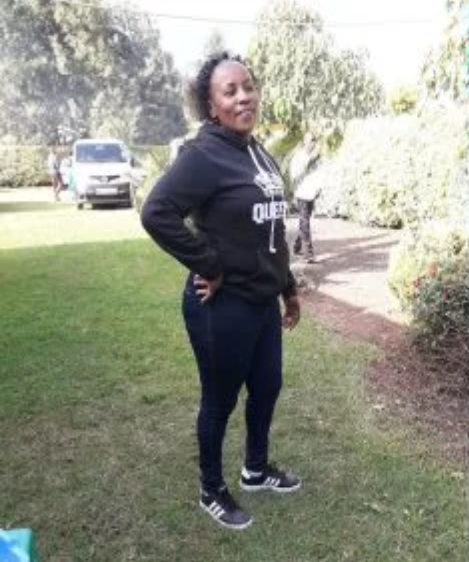