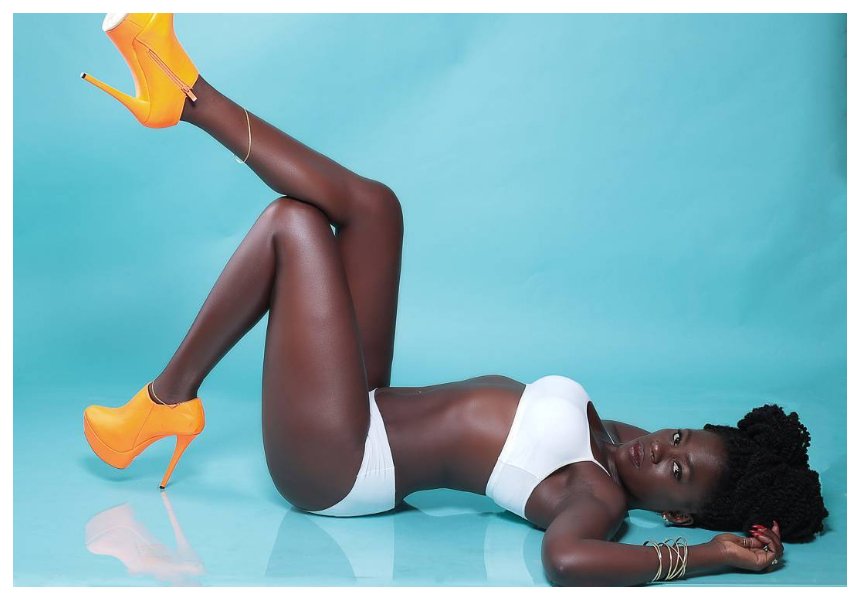 Sextapes and nudes are among the things that do not require so much effort to go viral especially if celebrities or other prominent person is involved.

It is always a big deal and whether the involved has a ratchet or innocent personality the level of curiosity amongst fans is always as intense.

It might be one of the easiest ways to be recognized even though it might not be a good record to have. The thing with sex tapes and nudes is that the internet never forgets.

With her kind of personality, it might not be as shocking to bump into her leaked sex tape. The president of single mothers has such a carefree spirit and her choice of dressing speaks volumes.

She might be generous to show off her thighs but according to her, a sex tape is a bit too far.

Akothee was forced to speak about a tape believed to be hers after it went viral this year and fans might have been disappointed when she said it was not hers. 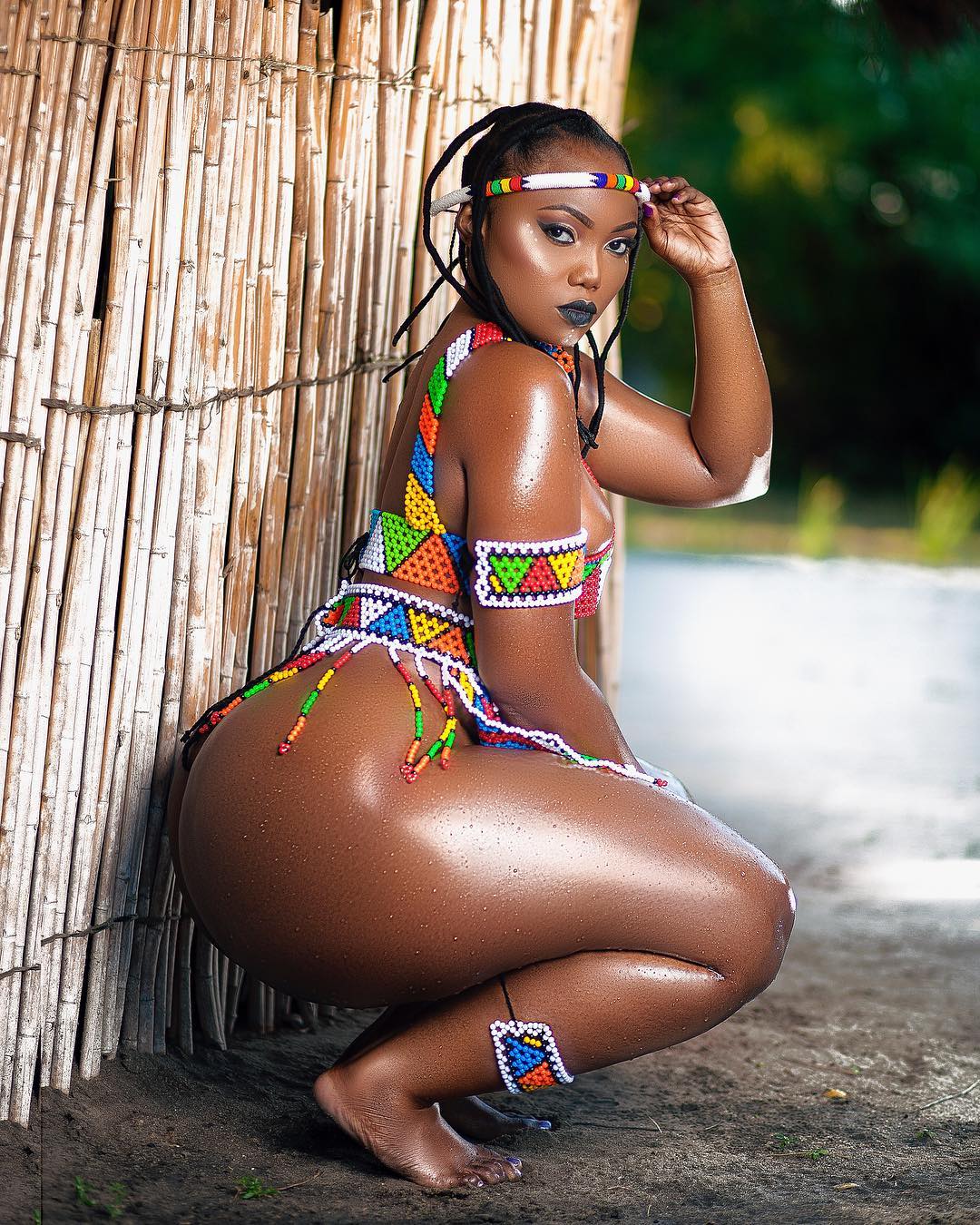 Tanzanian bootylicious model Sanchi World brought the internet to a standstill after bedroom photos and videos were leaked.

Although she courageously shows off her thunder thighs, sex tapes might not be something to be proud of. Fans were convinced that she was the one in the videos, the model , however, distanced herself from the incident.

It might be easier to deal with false accusations of leaked sex tape or nudes. However, if they are really yours, you might need an entire PR team to clean up this mess. Actress Ella Wanjiru was caught up in a hot spot after her private photos were leaked to the masses.

According to the former Nairobi Diaries star the pictures were not meant for the public but were leaked by her ex-boyfriend who was blackmailing her.

Sex tapes trigger curiousity and its even on more demand if people have a crush on you.

Kenyan men had been drooling over KTN’s Junior actress Toti way before the alleged sex tape and most of them camped online in search of this viral video. Although there was never really an official statement, this tape was termed as a fake.

Months after gospel Singer Weezdom gave word about Mr Seed’s cheating scandal, his bedroom photos went viral. No one might have seen it coming considering that gospel artists are perceived to be Hollier than thou.

Far from the leaked bedroom photos, another woman accused him of infecting her with an STI claims that the singer denied. 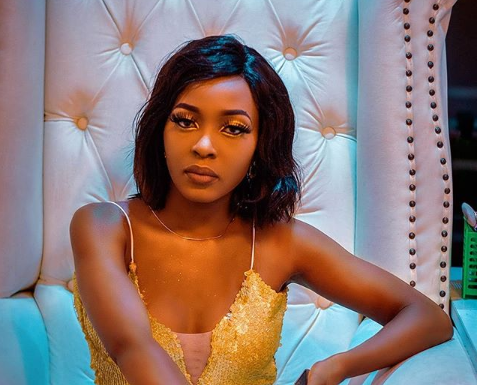 A couple months ago, Kenyan actress Nyce Wanjeri distanced herself from a viral sex tape.  Wanjeri made it clear that she was not on the tape and she expressed her sympathy for the woman in question.

“Please, that lady currently being exposed, insulted, objectified and embarrassed is not me. And I really feel for her, I would never wish this on my worst enemy,” wrote Wanjeri.

Despite her response, Wanjeri was forced to brave through inappropriate reactions from Kenyans.