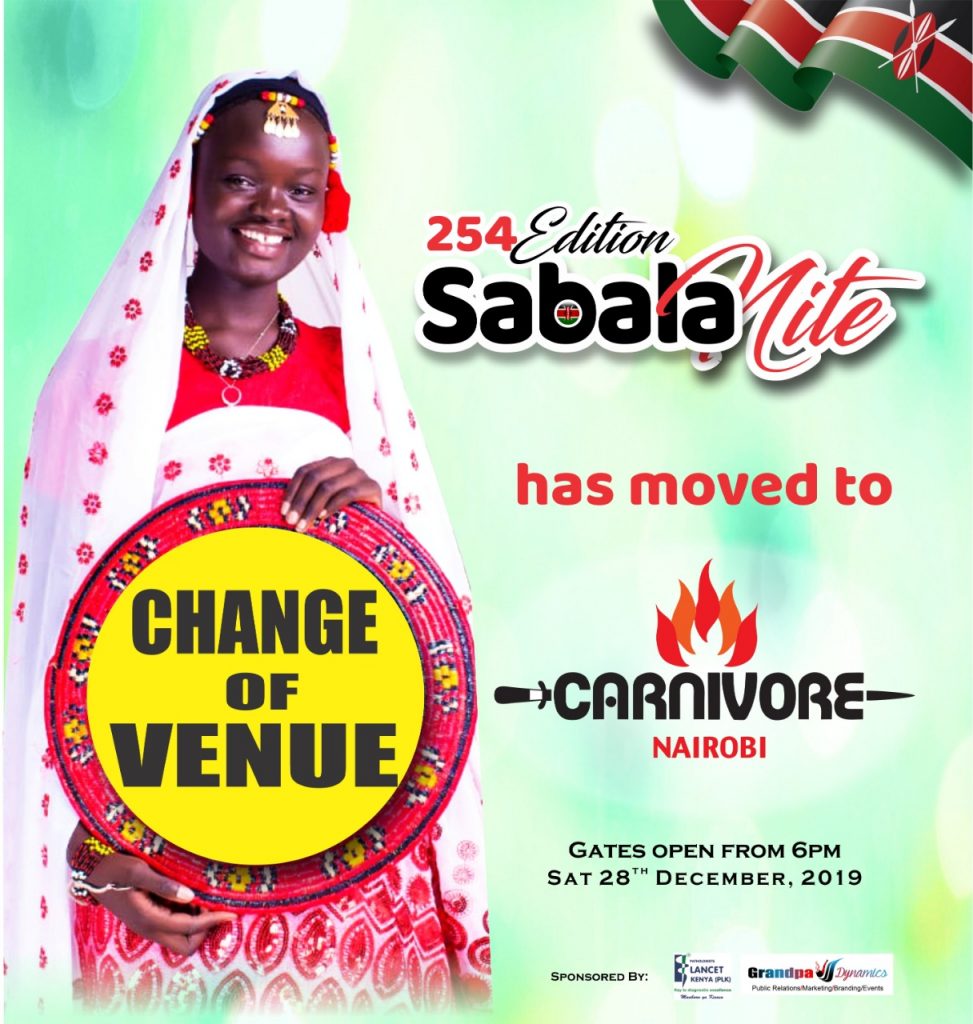 The 2019 Nubian cultural event, Sabala Nite, will be held at the Carnivore Grounds instead of Panari Hotel as communicated earlier following a disagreement between the hotel’s management and the organisers.

The organisers were forced into a last-minute dash to Carnivore Grounds after over 1200 people confirmed attending while Panari Hotel can only accommodate 500 people. Sabala Night is scheduled for December 28th.

According to Grandpa Dynamics CEO Yusuf Noah aka Refigah, they had to move the event which is in its 13 year now to Carnivore Simba Salon following the unexpected clash.

“The Annual Nubian Cultural Nite which has been running for the last 13 years will be taking ace this sat 28th Dec at Carnivore Simba salon,” he said.

“The event was moved the 11th hour from Panari to Carnivore due to a last-minute disagreement between the org. and Panari management due to capacity issues.” 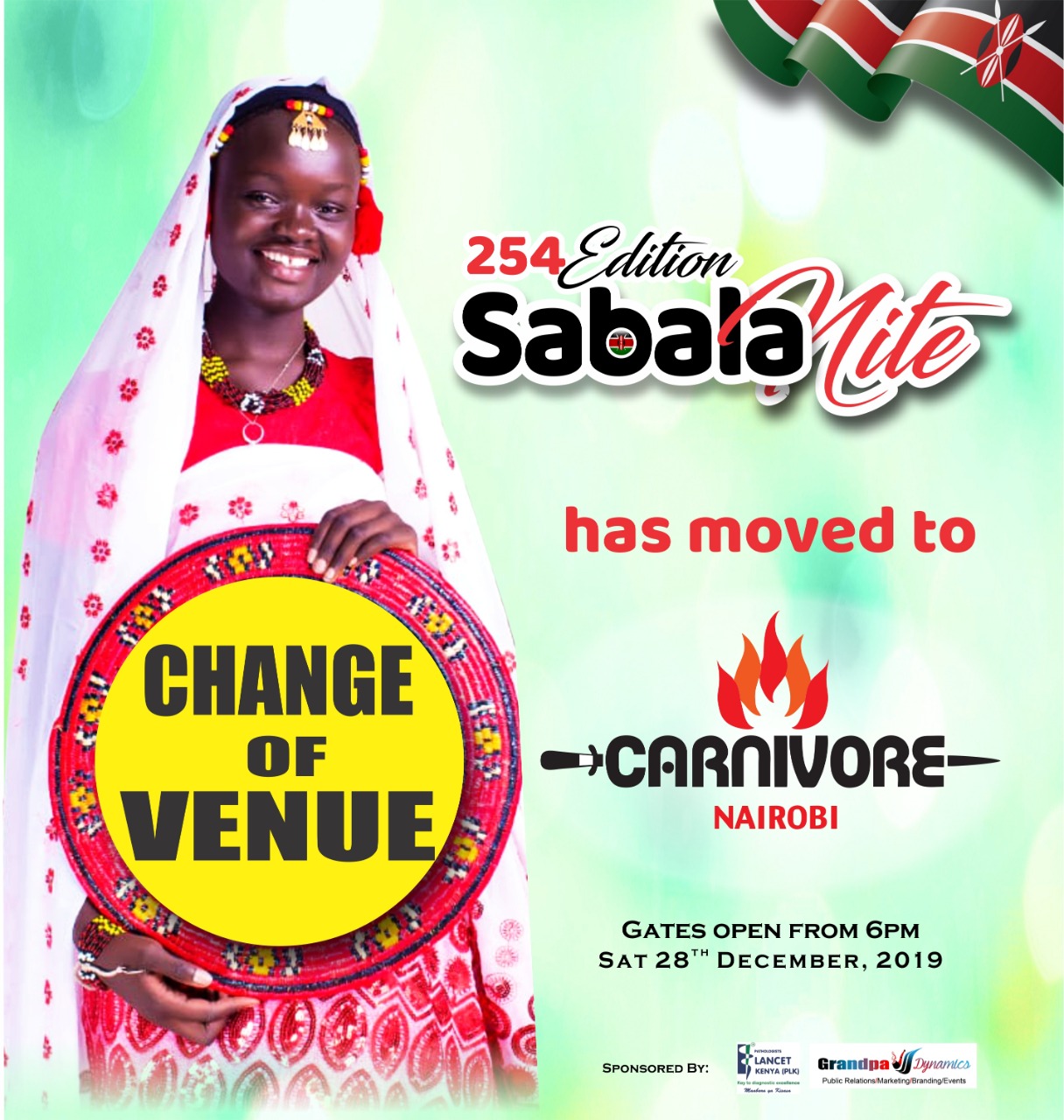 Sabala, which means the climax of a Nubian male and female dance, is an event honouring and celebrating the Nubian culture, history, music and attire.

Though the event has been running for more than a decade now, it was missing between the year 2012-2015 until Refigah brought it back and repackaged it to Sabala Nite.

I was at The Panari Hotel yesterday for ice-skating with my boys and their cousins/friends, whereby I also checked out…