Just as you thought it could not get any worse for Arsenal after poor form led to Unai Emery’s sacking, two points dropped at Norwich City and a home defeat to Brighton sees them firmly into club crisis territory.

The expressions of the players at full-time said it all and Freddie Ljungberg will have some job in lifting the camp ahead of their game against London rivals West Ham. 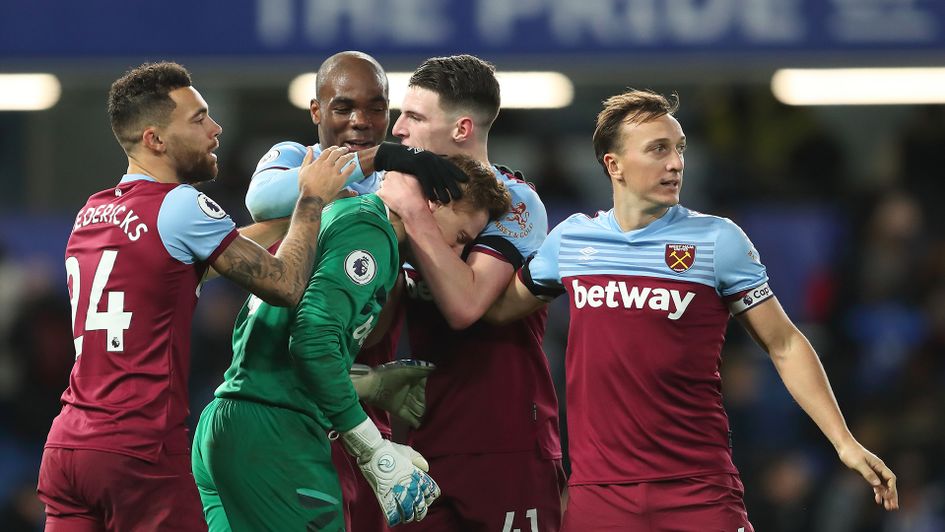 The Hammers got a vital win at Chelsea last weekend which probably bought Manuel Pellegrini some time in his job and after Emery’s and Marco Silva’s recent departures, the Chilean leads the way in the sack.

They need to improve their home form and a win would boost the atmosphere at the ground.

The Hammers players should smell blood and Arsenal are there for the taking. After a surprise win at Chelsea, there is no reason why it cannot be done here.

With the poor defence on show from both sides, there could well be goals in this one and preference is to side with the hosts to come out firing.

With Arsenal vulnerable, West Ham can take action in the first half and try to hang on the lead at the interval.

West Ham have not led often at half-time much this season – just three times – but Arsenal have trailed on seven occasions, nearly half of their games.

If the Gunners grow into the game, it might take a while for them to get going. Even so, due to West Ham’s unpredictability, it is worth nothing more than a small stake.

To go alongside that, West Ham’s record goal-scorer needs to show up after a mini-goal drought and what better timing does he need than to do that here?

Sebastien Haller started well after his big-money arrival but the Frenchman has now scored just once in his last 12 appearances – and has failed to find the back of the net in seven matches now.

The 25-year-old seems to up his game in east London and it’s surely a matter of time until he ends this run.