The fixtures are coming thick and fast in the English Premier League. This means that managers will have to rotate their squads so as to maintain freshness in the players.

On Wednesday, Manchester United will be playing host to former Manager Jose Mourinho and his Tottenham Hotspur side. Below we look at how the Red Devils could line up.

David De Gea definitely starts in goal. Aaron Wan Bissaka has been sensational at right-back and will continue to start while Luke Shaw came on a second-half sub against Astonilla which means he could be fit to start at left-back.

Harry Maguire was the skipper against Aston Villa and will start at the heart of defense alongside Victor Lindelof. 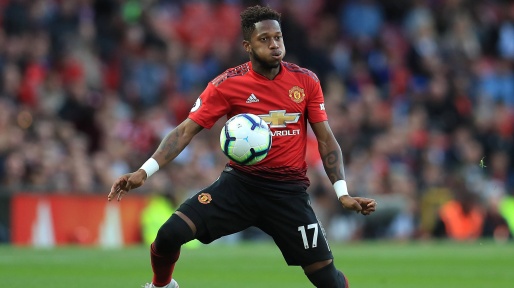 With Paul Pogba out and Nemanja Matic deemed not good enough, Fred has been starting in the holding midfield role for the Red Devils. He will most likely start in the same position in a double pivot alongside Andreas Perreira.

Marcus Rashford was voted as the Manchester United player of the month for November. The striker is in fine form and has scored in his last two league matches. He starts on the left.

On the right, Daniel James has been a mainstay largely due to his speed and great crossing ability. Meanwhile, French striker Anthony Martial will lead the hunt for goals from Manchester United.