The news was first shared on the producer’s Instagram page by his management after they shared a video of how it went down.

As revealed by his management, the two were held by the police at an undisclosed location and they were working on getting more news in order to get in touch with them.

During the arrest, the producer demanded to know the reason for his detention and from the conversation he had with the police officers, it is clear that he was arrested over copyright claims.

His arrest comes days after his fall out with Harmonize over ‘Uno’ song which he claimed that his beat had been sampled. Despite the fallout, the two artists seemingly ended the beef after  Magix Enga dropped the claims against him.

Judging from the comments a number of Kenyans believe that his arrest is linked to his saga with the former wasafi artist.

“wa! Wasafi wamevamia kijana yetu on his own soil,”kenbaromusic  wrote

This video of his arrest has sparked mixed reactions from Kenyans as some seem convinced that it was staged.

Other users demanded for his release saying that he deserves justice. 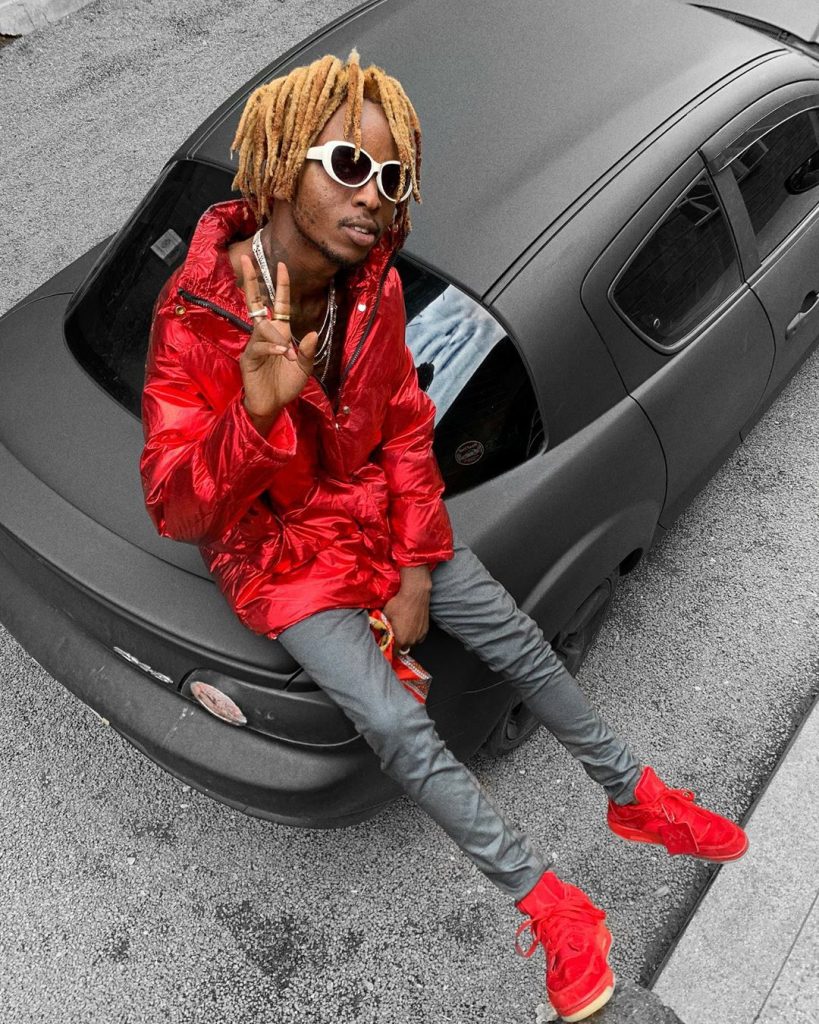 From @magix_empire @weza_music News Just In..@Magix_enga Has Been Arrested Alongside Music Promoter Maurice. They Are Currently Held At Undisclosed Location. We are working on getting more news as we get in touch with them. @weza_music #MagixEmpireManagement