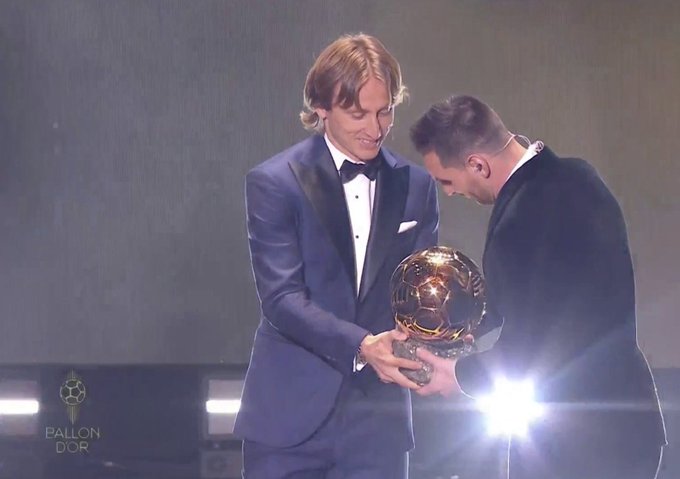 Barcelona and Argentina star Lionel Messi has claimed the 2019 Ballon d’Or (Golden Ball) at a ceremony in Paris, France.

Messi, 32, has finished ahead of Liverpool defender Virgil van Dijk, Sadio Mane and his age-long rival Cristiano Ronaldo for a record sixth time in his career.

The prize completes the fine 12 months for Messi, who won his third consecutive and sixth overall Golden Shoe award in May this year.

He also helped his club to win the 26th La Liga title for the season 2018/19 and ensured the Blaugrana reach the semi-final of the Champions League.

Voting for the Ballon d’Or award is by men’s national team captains and head coaches, along with international media representatives selected by France Football magazine.

Last year’s Ballon d’Or was won by Real Madrid’s Luka Modric, snatching the award from the hands of Lionel Messi and Cristiano Ronaldo, who had dominated the prize since 2007.

Former Ajax captain Matthijs de Ligt was feted with Kopa trophy, the best U-21 player in the world, having led Ajax to the Champions League semi-final and helping Netherlands finish as the runners-up to Portugal in the UEFA Nations League cup.

Sensational Liverpool goalkeeper Alison Becker was honoured with Yachine Trophy, a newly introduced trophy to celebrate the best goalkeeper in the world. The trophy was named after legendary goalkeeper Lev Yachine, the 1956 Olympic champion, and considered the greatest goalkeeper of all time. 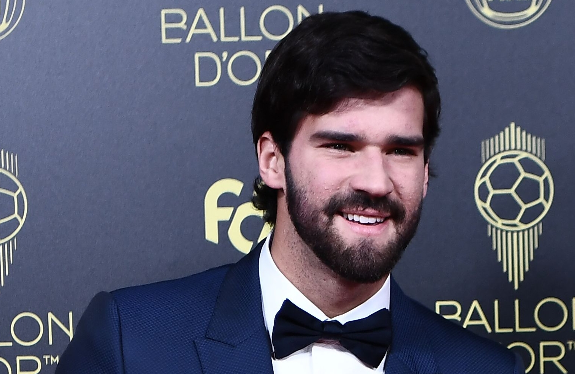 Becker was the man who stood between the posts to ensure Liverpool win the 2018/19 Champions League and finish as runners-up to Manchester City in the Premier League.

On the women’s department, Megan Rapinoe, who was not present in the ceremony, was named the winner of 2019 Women’s Ballon d’Or. She was feted ahead of the second-placed Lucy Bronze and Alex Morgan, who finished third.