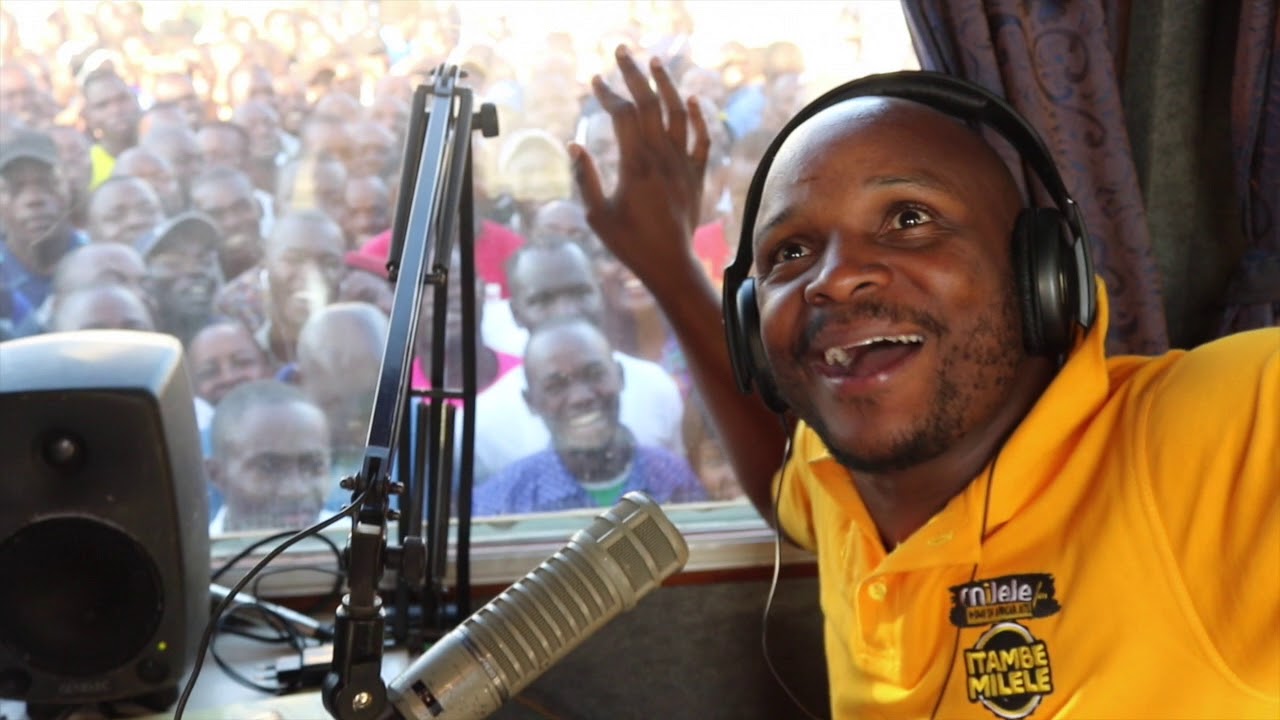 A positive father-daughter relationship can have a huge impact on a young girl’s life and even determine whether or not she develops into a strong, confident woman.

A father’s influence in his daughter’s life shapes her self-esteem, self-image, confidence, and opinions of men.

Speaking during his radio show, the funnyman said that Kenyan men should learn to let go of their daughters after they get married.

The father of one further explained that the truth that most parents don’t believe is that someday their daughter will get married.

Jalang’o went on to reveal that some marriages end prematurely because of the tight father-daughter relationship.

He further explained that it’s the duty of the father to support and advise his daughter on how to live with her husband.