Former Arsenal manager Arsene Wenger said Eden Hazard’s overweight was working against him at Real Madrid. The player has now admitted he indeed added weight but that doesn’t bother him. 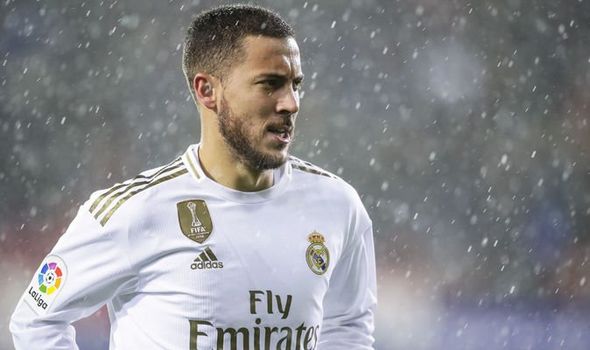 He completed a dream move to Madrid in the summer, however, with the Spanish giants spending over £100million to secure his signature from the Stamford Bridge.

He endured a sluggish start to his career at the Bernabeu, taking six appearances to register his first Real Madrid goal, and Wenger felt his underwhelming performances were a result of weight gain over the summer.

Speaking earlier in the month, Arsenal legend Wenger said Hazard had arrived at Real Madrid ‘too heavy’ and would take time to rediscover his top form. 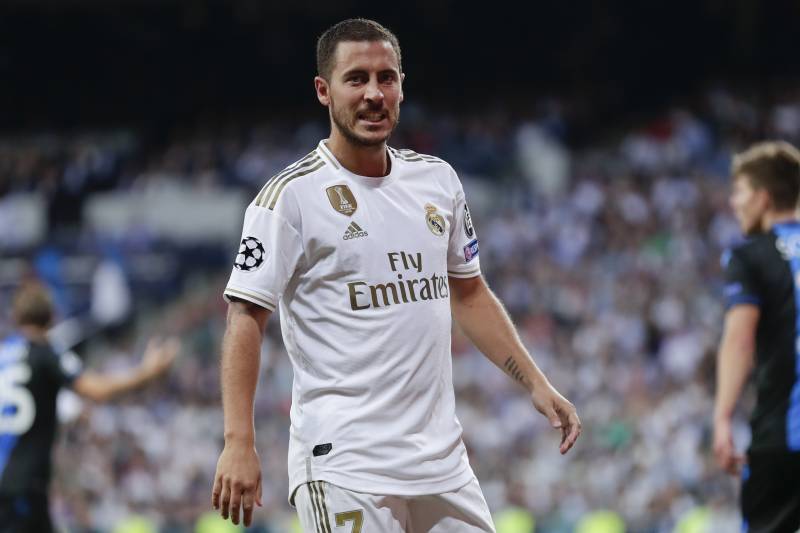 “I think it was more down to physical reasons. He came too heavy like we read in the papers. If you want to make a horse lose a race, putting two kilos on a horse of 500 kilos is enough,” Wenger said.

Asked whether he put on weight before joining Real Madrid, Hazard said; “It’s true. I’m not going to hide it, but when I’m on vacation, I’m on vacation. ‘I had put on five kilos, I’m the type to put on quickly and lose so quickly if I’m careful.