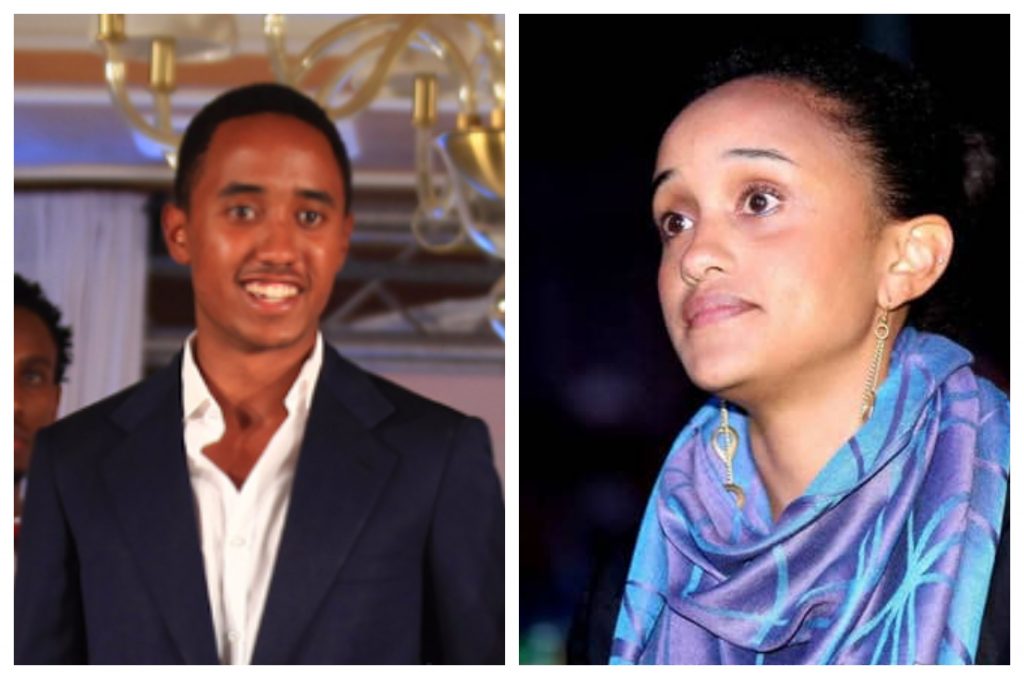 Being a President comes with a lot of privileges, however, it never means that they are above the law or criticism.

In Kenya for instance, President Kenyatta has faced criticism and online trolls countless times and his children have had an equal share of this ‘treat’.

Everything is always a big deal for Kenyans especially now that the economy is not stable. Uhuru Kenyatta’s daughter Ngina has made headlines following her speech in regard to youth unemployment.

Her speech during the African Philanthropy Forum sparked mixed reactions from Kenyans who believe that she had no right to address unemployment since she comes from a privileged background.

How can a Born in a wealthy family advice ordinary Kenyan youths😁😁…? It's like Carnivore advising herbivore on the merits of eating Flesh and She doesn't know what poverty means. The only thing Ngina Kenyatta has is impeccable English.
pic.twitter.com/pz4z5AigI2

In her speech, Ngina had encouraged the youth to take charge by equipping themselves with skills that match the economic and development needs of their society.

Although her remarks would count as very important insights,  it might have been such an untimely speech considering that many Kenyan youths are unemployed.

Muhoho Kenyatta has more than once been on the trends for the wrong reasons; probably because he is known to be the outgoing one; which puts him on the spot.

Two years ago, Muhoho angered Kenyans after he gave a speech in Kiswahili. Muhoho had accompanied DP William Ruto for a campaign in Nandi County.

What shocked Kenyans was his poor Kiswahili and the fact that he had to read the speech from his phone.

That's your President's son struggling to read Kiswahili off his smartphone, as children of peasants cheer him on. To be poor is a crime. pic.twitter.com/RzsK24seLH

Muhoho vs MPs in a Nairobi Club

Muhoho Kenyatta was on the spot after he allegedly evicted MP’s from a VIP lounge at Club Milan in Westlands.

The government officials had gone to the club for an Easter outing when this incident happened.

Angry MP’s blasted him on social media over the incident and even questioned why the President’s son would treat them with such disregard.

President Uhuru youngest son Muhoho Kenyatta, Muhoho has severally been reported to be a party lover and a chain smoker, and could be using his father’s powers in the wrong way.

He recently stormed a club and with help of his bodyguards, evicted several VIPs including Mps. pic.twitter.com/TDdlaarxWI

Uhuru, Ruto and Raila’s sons spent millions in a club

Muhoho Kenyatta is known for having the party lifestyle and he has on several occasions been caught up in the club drama.

According to sources, the politician’s sons spent over a million in a nightclub throwing away money on the floor.

Other reports revealed that they had over 50 bottles which ended up on the ground.

Kenyans learnt about this incident after a receipt surfaced online. Even so, there has never been a confirmation to clarify this story.