Hector Bellerin’s agent Albert Botines has confirmed that there is interest in the player from some unnamed Italian clubs.

The Spanish right-back recently returned from injury and is slowly forcing himself into the Gunners’ starting XI with Arsenal struggling in the English Premier League. He was recently named assistant captain after Granit Xhaka was stripped of the captaincy and his assistant Pierre-Emerick Aubameyang elevated to skipper. 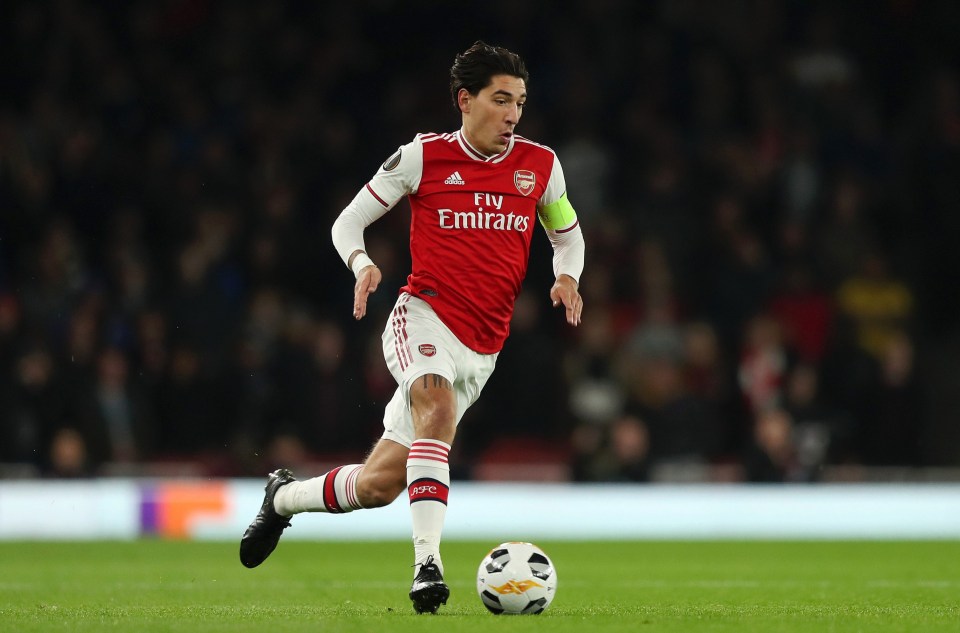 Bellerin’s future at the North London club has always been a subject of speculation with a return to Barcelona said to be on the cards. The Catalan club is thought to be interested in bringing back the speedy fullback who left the club for Arsenal in 2011.

His agent, however, has confirmed that there’s also interest in the player from Italy. AC Milan, Inter Milan, and Juventus are clubs thought to be eyeing the 24-year old defender.

“At the moment he is focused on the team’s commitments. He comes back from a bad injury and is returning to his [normal] levels. He likes Italy, the interest of an Italian club has been there but I can’t reveal it,” he said. 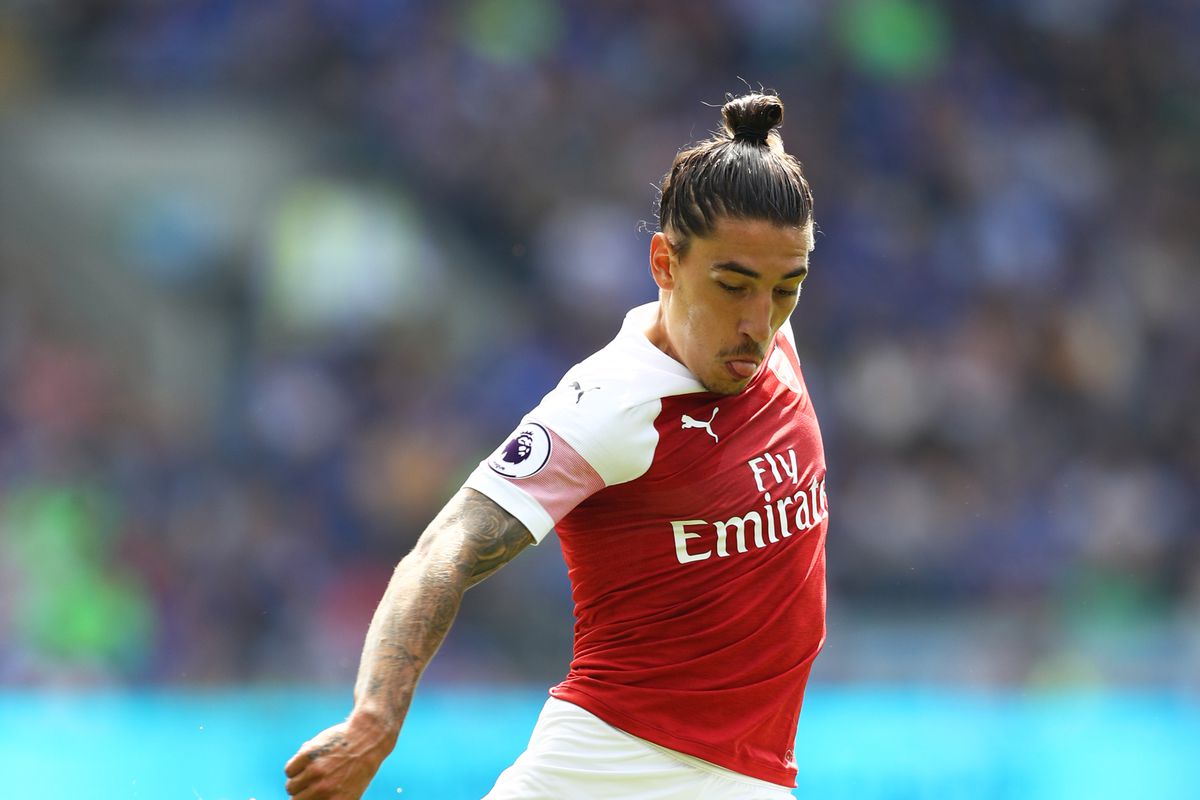 Botines, however, admits that it will not be easy to lure away the youngster as he still has a long contract at the Emirates and also due to the fact that he was recently elevated to the position of the assistant skipper.

“He has a long contract and it won’t be easy to take him away from Arsenal. He is the vice-captain, we will see how the season will go,” he added.