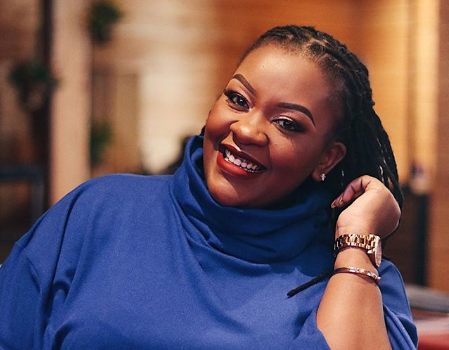 Ebru Tv host Joan Munyi popularly known as yummy mummy has today blasted fans who have been asking unnecessary questions about her husband.

The vlogger addressed this issue in a video revealing that there are annoying people on Instagram who make her feel like deleting the app.

In the video, she called out people who poke their noses in her relationship by frequently asking whether she is in good terms with her partner.

According to Joan, over analyzers tend to think that there is trouble in paradise when her man fails to like her social media posts or share photos of them.

One social media user sided with the vlogger suggesting people should mind their own business.

“Number 5 has me shoooooook!!!! What the hell is wrong with people? People can’t seem to mind their business. Aaaarrggghhh!!! Am exhausted on your behalf,” bevimali said 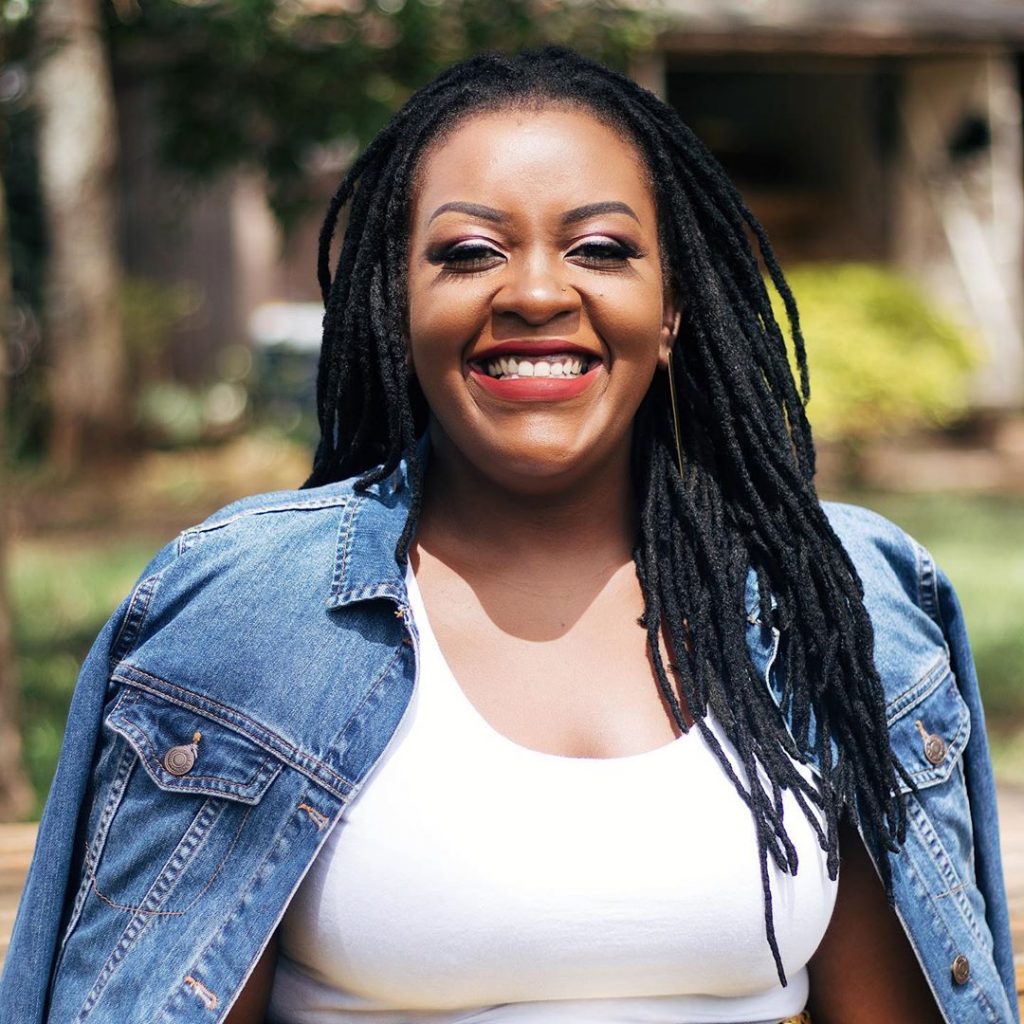 Others did not understand why she seems uncomfortable yet she has been so open about her relationship.

Joan had been accused of oversharing after she revealed in one of her shows that her husband does not like oral sex.

Other celebrities joined in to suggest that they are in agreement with her remarks. Here are some of the comments.

kambuamuziki😂😂😂 this should be on repeat 💯

If any of these is you – please do better.