When it comes to love and being in love, very few things matter as much as trust does. When the trust is lost, the love inevitably goes with it.

Read about it below;

Hey Liam, thanks for confessions, I have something that has been disturbing me that I can’t share with my friends or family. I have a girlfriend that I have been dating ever since we were teenagers. It’s been over nine years in a relationship now and frankly, I have been in love with this girl over that period.

Now that I have a good job and settled I was thinking of tying the knot with her sometime next year but since I found out something, I have big doubts on whether to push on with it. 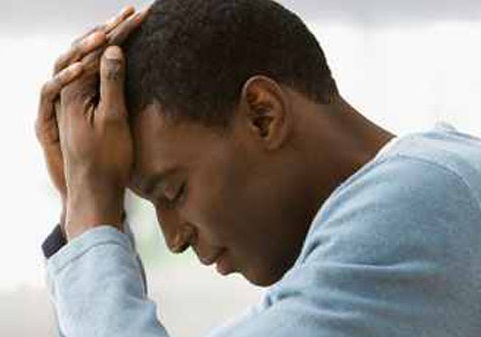 People say it’s not right to check what’s in your girl’s handbag or wardrobe, am not notorious at that but I check once in a while and the last time I did I almost had a heart attack. I’ve known my girl as a soft innocent person from day one. This is a person you can tell me abused you and I’ll know it’s a definite lie. She is also a religious person, kind and very caring but what I saw in that drawer has really changed my perception towards her.

I don’t last long in bed these days because all I imagine is her satisfying herself with that big thingy and it kills me. If she was the crazy type, I don’t think I would feel so down as I am right now but she is the innocent humble type, I didn’t expect this from her. I haven’t told her yet and I know she continues to use it since we don’t live in the same house but I think this is the beginning of the end of our long relationship.