A secondary school teacher has been arraigned before a Narok Court charged with defiling his student.

Anyuuna Geoffrey Okumu, who is a teacher at Maasai Girls`Secondary School in Narok town appeared before Narok Chief Magistrate Wilbroda Juma and was charged with defiling the 15-year-old Form two student on October 26 and 27, this year at his house at Lenana Estate in Narok Town.

The accused chose to remain silent as the charges were read to him. He was remanded in custody until November 12 when the minor will testify. He remains in custody pending this hearing.

In 2018, the school also on the spot after it was indefinitely closed over claims of sexual harassment.

This was after more than 700 students walked out of the school protesting alleged sexual harassment by one of their male teachers.

The Teachers Service Commission (TSC) who is a teachers` employer in the country has recently voiced concern about the number of teachers getting involved sexually with their students which is against the law and professional ethics.

Last month, TSC announced that it had sacked 36 teachers for professional misconduct including having sexual relations with learners.

In a gazette notice dated October 4, TSC Chief Executive Officer Nancy Macharia said the teachers had been removed from the register and will not be allowed to teach in any school including private institutions. 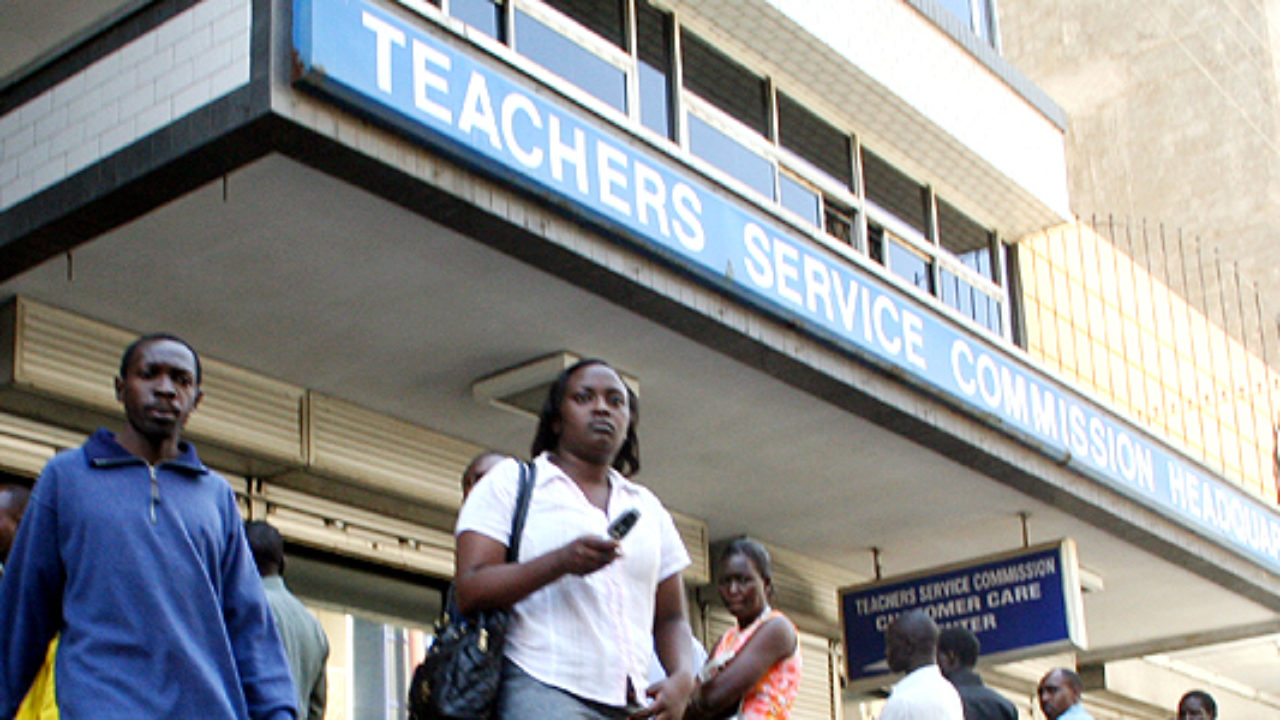 “In exercise of powers conferred by section 30(1) (e) of TSC Act, the commission wishes to notify the public that the persons whose names appear in the notice have been deregistered,” stated Mrs. Macharia in the gazette notice.

The teachers were removed from the register between March and June this year. TSC received 1,000 cases of indiscipline among teachers this year with 600 being registered across the 47 counties, while 400 cases were registered at the TSC headquarter.