Greetings, we hope you had a lovely weekend, well unless you are an Arsenal fan. The weekend was politically loaded with the Kibra by-elections and the Building Bridges Initiative keeping us busy in the political circles. Various parties tried to outdo each other as the race to succeed the late Ken Okoth hot’s up. From Kamukunji Grounds to Bukhungu to Lindi Grounds, various parties painted Raila’s self declared ‘bedroom’ in their colours with one message, that of winning the voter to their side.

All did not however go according to plan for some like Musalia Mudavadi and his candidate Eliud Owalo who had their rally disrupted by angry youths. The former Vice President even had his car pelted with stones. Sad times indeed.

In some rather good news, Kenyans continued their dominance in the Marathon with Valary Aiyabei winning the 2019 Frankfurt Marathon in a new course record of 2:19:10. She is the first woman to win the race in under 2:20:00.

From Kibra to Frankfurt, below are the Stories making headlines on the Opera News App.

Raila: If You Can’t Vote for Imran, Vote for Me 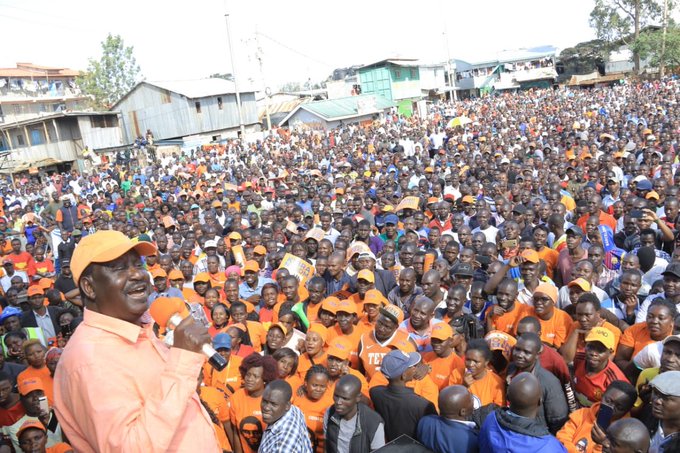 ODM leader Raila Odinga yesterday declared that a vote for the party’s candidate in the Kibra by-election would be a vote for him.

Raila’s impassioned plea to the more than 100,000 registered voters in the informal settlement to back Imran Okoth came as campaigns for the November 7 mini-poll entered the homestretch. 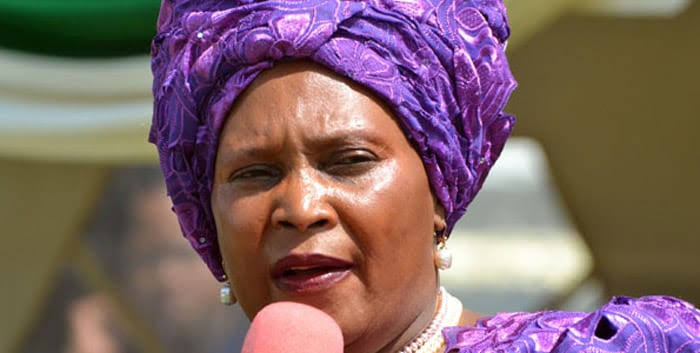 Public Service Cabinet Secretary Margaret Kobia on Sunday, October 27, disclosed why former Othaya MP Mary Wambui was picked to serve as the chairperson of the National Employment Authority (NEA) board. 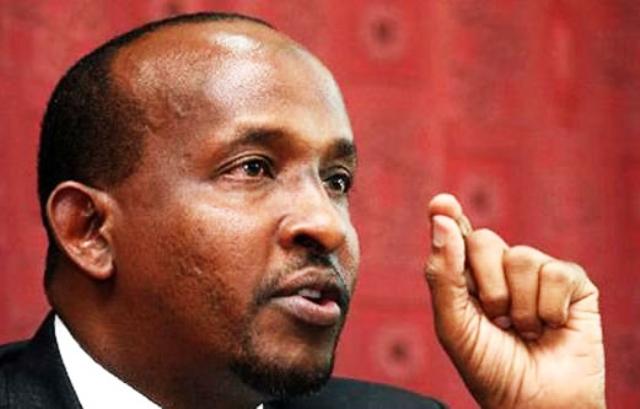 The National Assembly Majority Leader Aden Duale has told Mt Kenya MPs off over their hard stance on a possible shift from current presidential to a parliamentary system of governance.

In a statement to newsrooms yesterday, the Garissa Township MP said the Central Kenya region does not have a monopoly to the presidency.

Cancer continues to be a headache to a good number of Kenyans. Many of them have gone through horrifying experiences while some have had to make do with the lose of loved ones to the dreaded disease.

October is a Breast Cancer awareness month. The disease kills more women globally than any other cancer. In Kenya however, all the other cancers continue to rain havoc in many families with an estimated 32,000 people succumbing to the disease on an annual basis.

A special two part report by Citizen TV on 27/10/2019 painted the true picture of how Cancer is killing the dreams of many Kenyans, the pain many have to go through and the financial stress they have to endure because of Cancer.

The Kenyan Government promised to prioritize the war on cancer with promises of more research on the same. Cancer centers were promised across the Country yet Kenyans still have to travel to countries like India for treatment.

Has the Government been a let down in the war against Cancer? What measures should be put going forward to help eradicate this dreaded disease?

To help you understand just how bad the situation on the ground is, Watch this two-part series by Citizen TV titled CANCER STORY