Manchester United finally got back winning ways in the English Premier League with a comfortable 3-1 win over Norwich on Sunday. Goals from Scott Mctominay, Marcus Rashford, and Anthony Martial were enough to give Man United a precious three points as the race for a top finish intensifies. 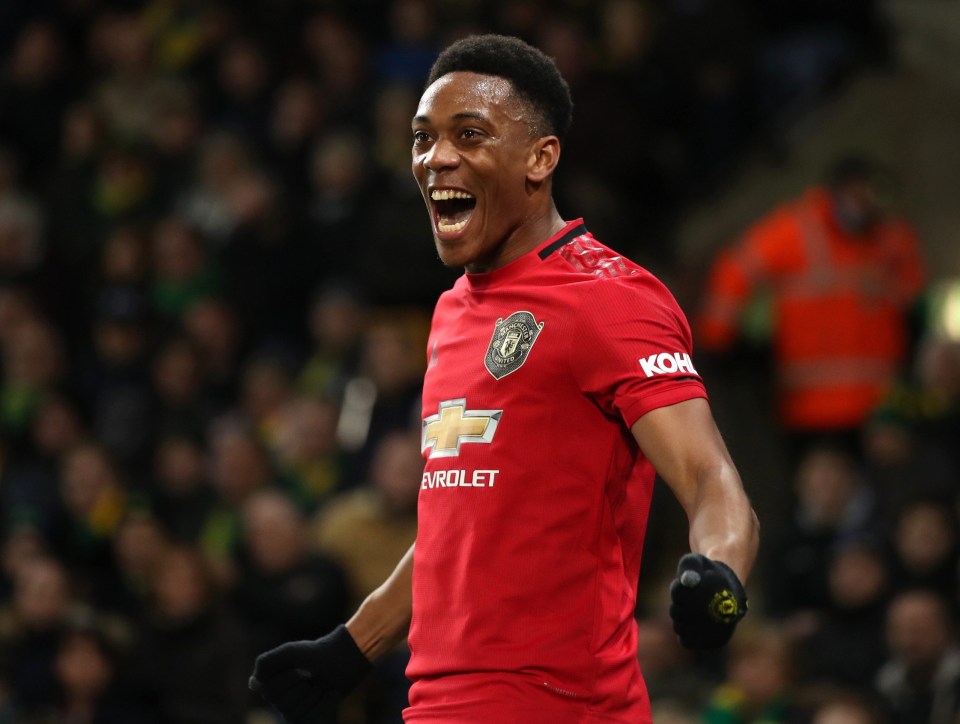 After missing for two months out with an injury, the French striker resumed with a goal against Norwich. However, it was his overall performance that will give Manchester United fans hope of a better future.

He linked up play brilliantly, something that Manchester United lose when he is not playing and works hard for the team. Martials return could be exactly what the team needed.

Manchester United face AFC Bournemouth, Brighton, Sheffield United, and Aston Villa in their next four Premier League fixtures. All these are fixtures that you would expect a team of Manchester United’s caliber to be winning both at home and away.

After the four will be a tricky run that will see the Red Devils face up with Tottenham Hotspurs and Manchester City. The best way to prepare for this is by winning the next aforementioned four we fancy Manchester United to do. 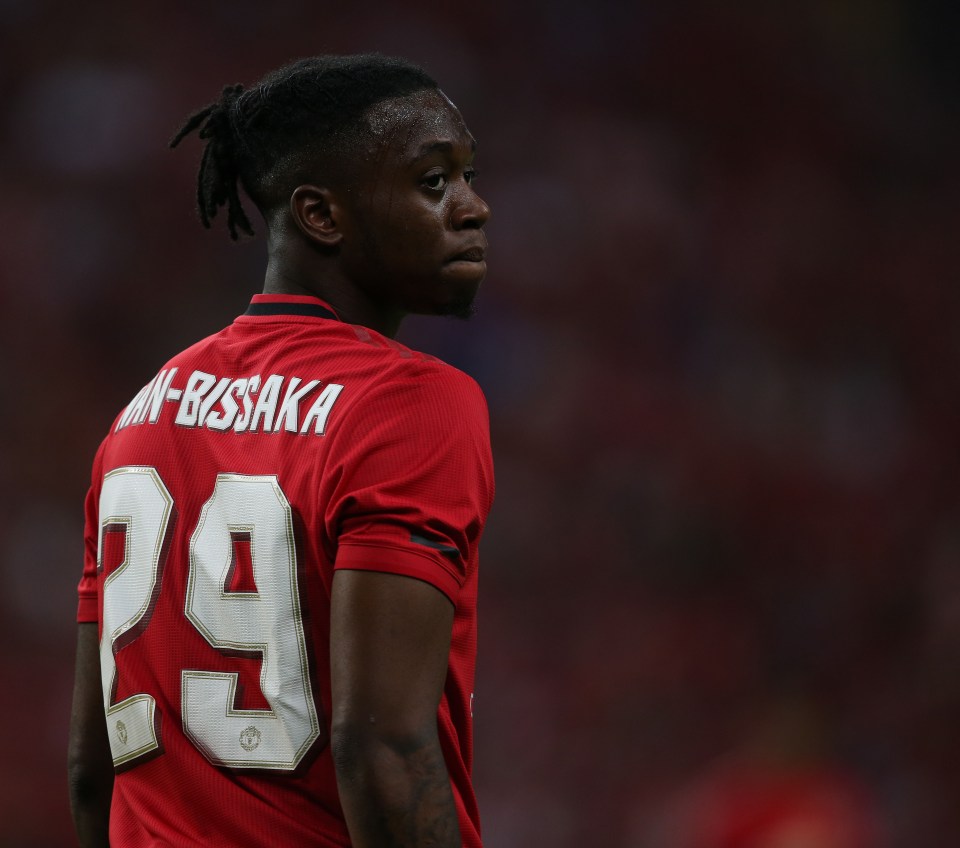 For the first time since SirAlex Ferguson left, Manchester United finally has a backline that can be relied on. Aaron Wan Bissaka has been sensational since he signed from Crystal Palace at right-back while Harry Maguire has been a rock at center back.

Lindelof continues to grow alongside Maguire in central defense. Left-back is the only position where Manchester United looks weak but that will be sorted once Luke Shaw is back from injury.