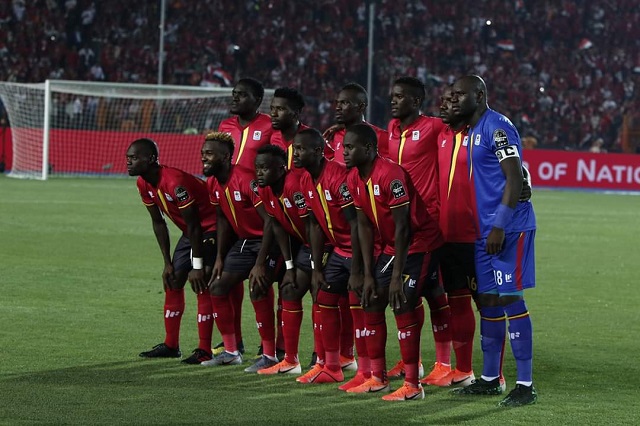 In the absence of captain Denis Onyango who is reportedly on the verge of retiring from international football, Uganda Cranes interim coach Abdallah Mubiru has named Egypt based striker Emmanuel Okwi as skipper. He will be deputized by Israeli based defender, Timothy Awanyi.

The @UgandaCranes have arrived in Nairobi ahead of Sunday's international friendly match against the #HarambeeStars pic.twitter.com/NR03Y7SVsE

The team majorly consists of players from the Ugandan Premier League. Foreign-based stars like Faruk Miya, Murushid Jjuko. Patrick Kaddu, Abdu Lumala have not been included in the squad that will take part in the East African derby.

The foreign-based players in the team are; Timothy Awanyi, Khalid Aucho, Tadeo Lwanga, Kizito Luwagga, and Emmanuel Okwi. The rest are locals who Mubiru will be gauging ahead of 2020 African Championship (CHAN) tournament.

Uganda team that will play Kenya