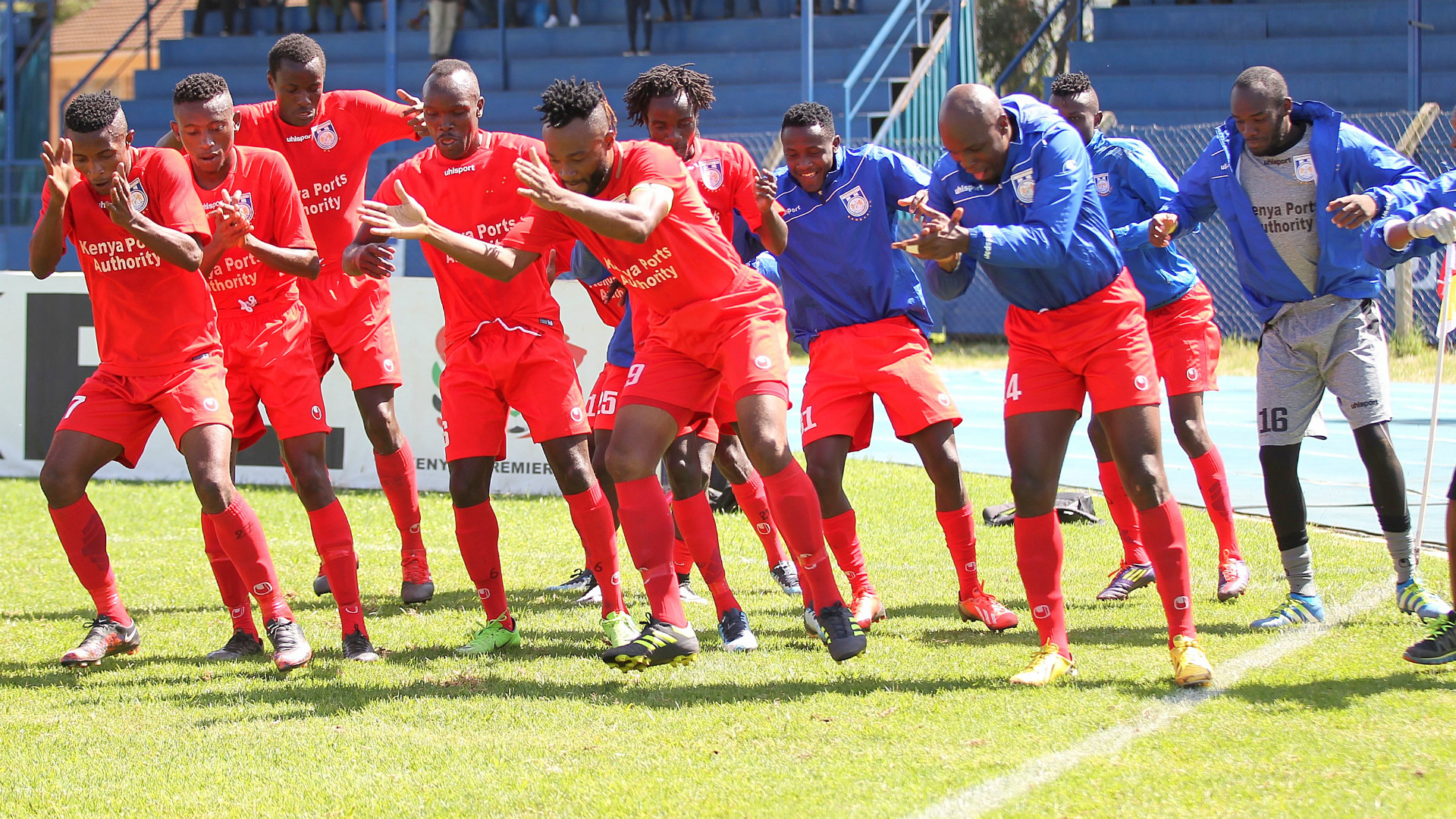 The 2018-19 Kenyan Premier League runners-up Bandari FC have brought back a smile to the face of Kenyans after advancing to the second round of Caf Confederation Cup.

This came after the dockers registered a 1-1 draw against Ahly Shendi FC in Sudan on Friday, eliminating the hosts by the virtue of away goal.

Bandari’s goal was scored in the 24th-minute after a lovely play by Abdalla Hassan and Wadri before pushing a wide pass to Agade, but Ahly defenders’ attempt to clear the ball resulted to an own goal.

The outgunned and well-drilled Sudanese side rose from their ruins and took advantage of the unsettled Bandari to level the score in less than a minute of the second half.

The two teams finished with a barren draw during their first leg encounter at Moi Sports Centre, Kasarani, meaning that the dockers will proceed to the second round of the continental tournament. 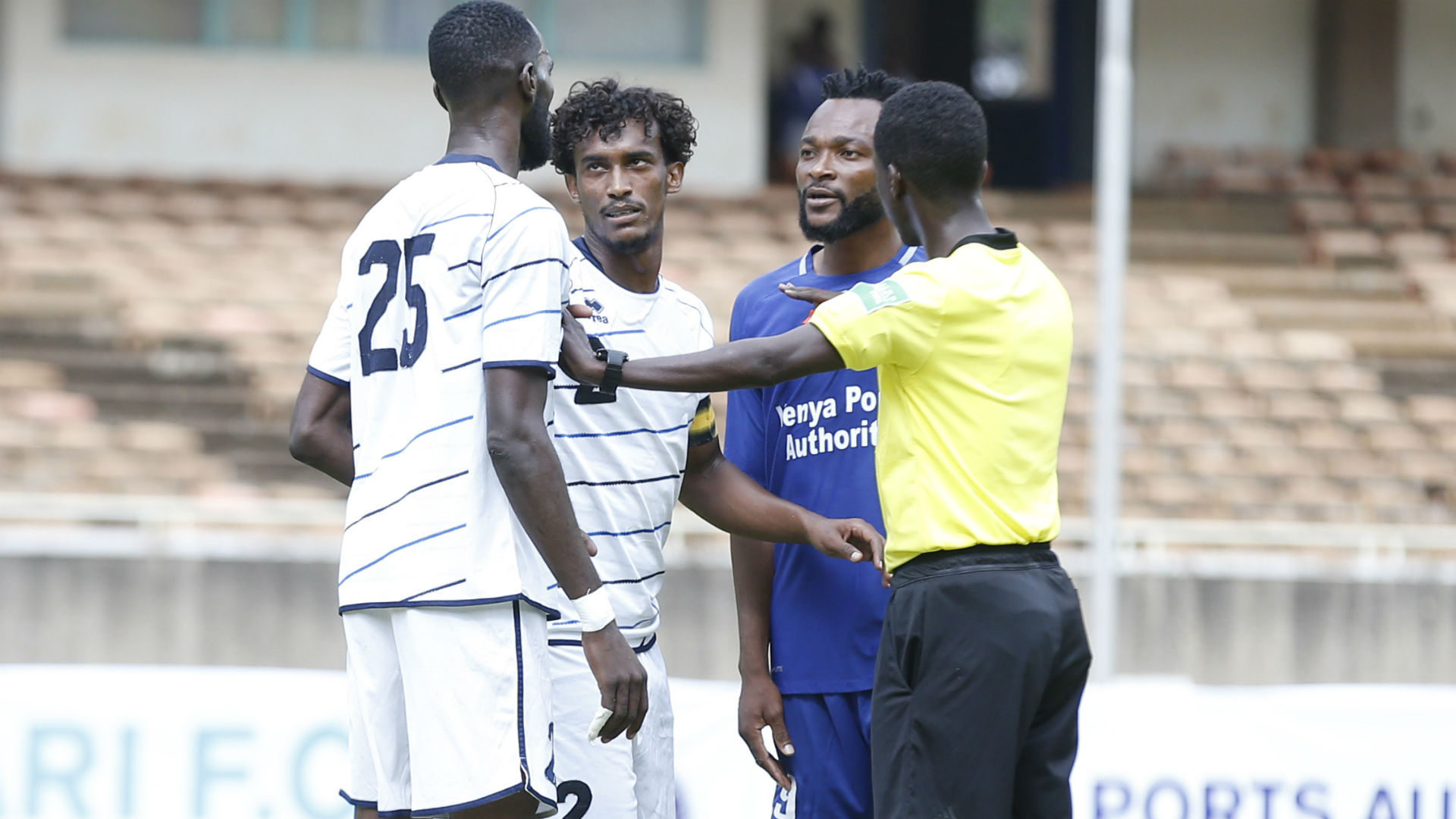 And Kenyans could not hold back their happiness as they stormed social media to offer their praises to the Bernard Mwalala-led team for the exceptional job.

Really proud to be a @BandariOfficial fan